2015 has been a good year for science fiction. Let’s be honest. 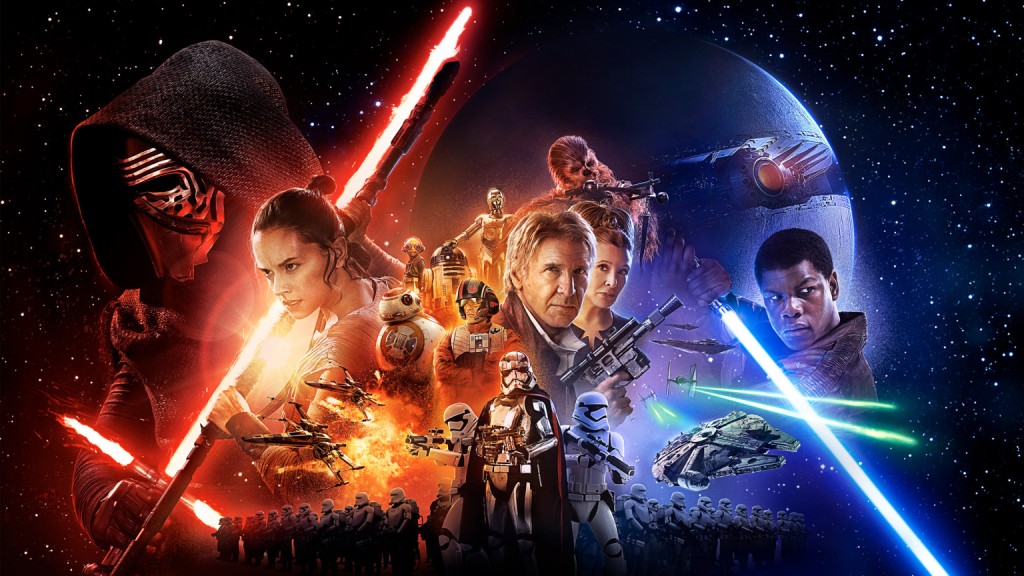 TV shows like The 100, iZombie, The Expanse, 12 Monkeys, and The Walking Dead have all been doing well and giving many their first steps into the larger world of science fiction. Movies like, oh, I don’t know, Star Wars: Episode VII, The Martian, and Ex Machina caused tears to flow, the internet to break, and in one of those examples, caused Disney to make…well, a lot of money. Novels aplenty graced the shelves this year, like Seveneves by Neal Stephenson, Aurora by Kim Stanley Robinson, among many others.

But let me be clear, none of these are the most exciting thing in Science Fiction this year.

No, the most exciting thing for Sci-Fi this year is, well… 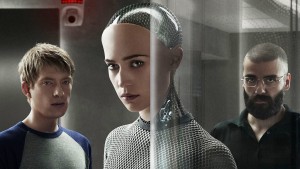 Yes, if I’m being honest, I’d have to say that you are the most exciting thing to happen to science fiction this year.

You read the books, you watched the TV shows, and you got in your cars, hopped on your skateboards and bikes, took to the bus stops and waited in the pouring rain (if you’re in Portland like I am, anyway) and made your way to your favorite movie theaters to sit in someone else’s soda spills in popcorn-stained seats to watch the movies.

Think about this for one second. Those movies, TV shows, and books. Were they created for non-Science Fiction fans? No. If not for you, who would watch those things? Who would create those things might be a better question. The answer is no one. You had a decisive hand in the creation of some of the coolest stuff out there this year. So, thank you. I say this not just for me and my sake, but for the millions of young ones out there who get to grow up in a world where awesome science fiction is made, every year, because people like you go out and vote for its creation with your hard-earned dollars.

Keep being you, keep loving what you love, and 2016 is going to kick ass. Well, at least on a technical level.