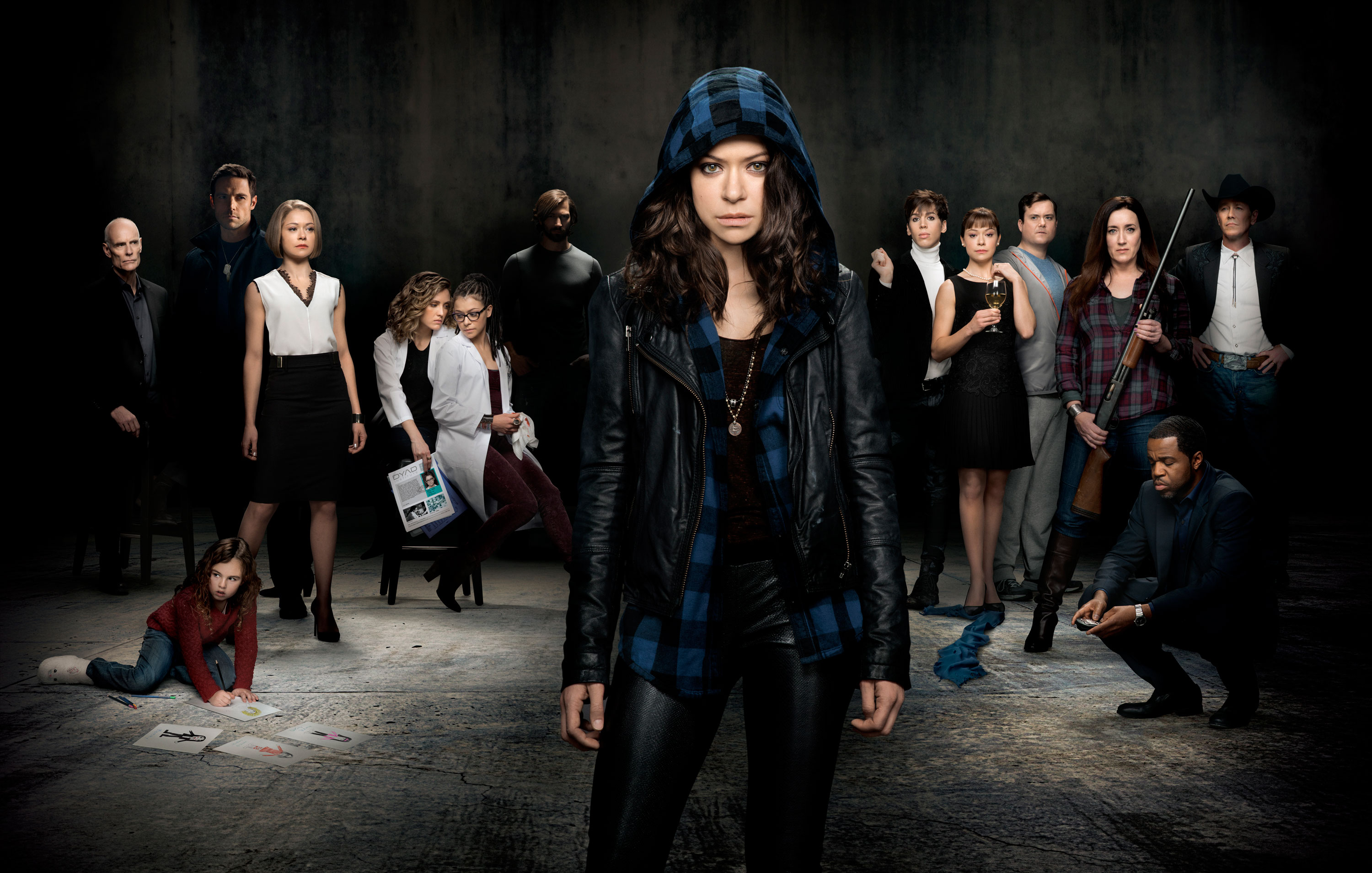 When Orphan Black, an original series from BBC America, debuted in 2013, the verdict was in: THEY’VE DONE IT AGAIN. Another hit series under the belt. Viewers followed the beautiful and talented Tatiana Maslany, as she juggled a football team of characters, all identical clones with dramatically different personalities, trying to discover the truth about their conceptions. Last season gave us 10 action-packed, suspense-filled episodes that had me hyperventilating between each one and impatiently waiting.

The official countdown has begun. If you didn’t know, please come from beneath the rock you have been residing under and take your place among the rest of the word! Orphan Black’s second season begins on April 19, 2014 with an episode entitled “Nature Under Constraint and Vexed.” I’m not sure if I can make it, so the plan is to control my excitement with an OB Premiere Survival Guide.

You can do make it through! Hopefully, this guide will tide you over and get you super TURNT (sorry, couldn’t help myself) for the season premiere!