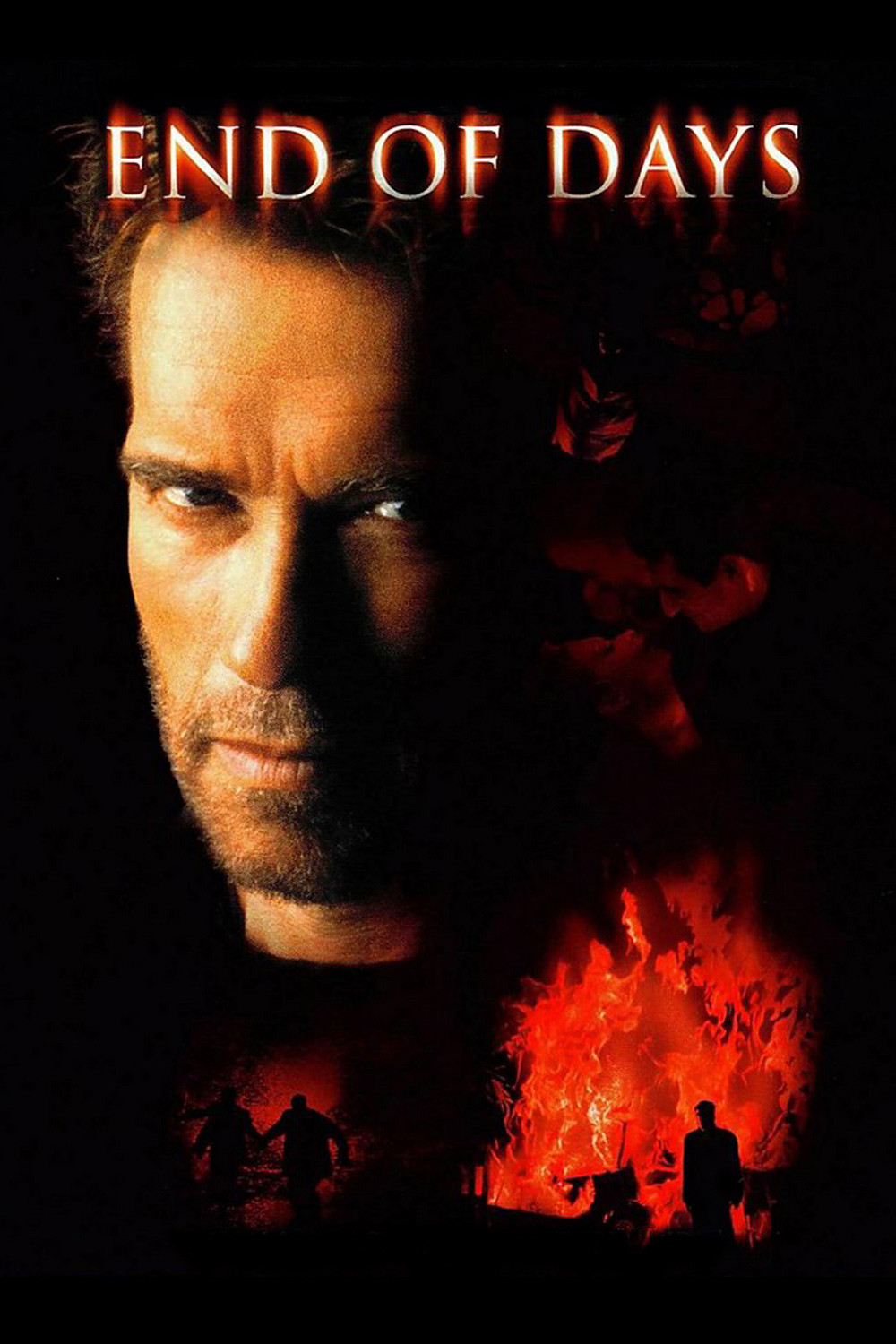 I recently watched Peter Hyam’s End of Days (1999). If you have not seen it, you now have homework. It stars Arnold Schwarzenegger, so what does that tells us kids? Guns. Explosions. Him saving someone. I’ve never been an action kind of girl, but for some reason, good ol’ Schwarzy has been a staple in my family’s movie arsenal for as long as I can remember. In fact, I think most people have seen at least one Schwarzy film because they’re pretty good. Not amazing, but definitely pretty good. Anyway, I’ve come to a conclusion. It really doesn’t matter how you do it, but as long as you can make people believe that their lives are in danger, buckets of coins will drop into your lap like your last name is Potter.

Whether it’s skyscraper-sized aliens condemning the human race for ruining Earth or the zombie apocalypse in a not-so-far future, the one constant is the fear that life as we know it will cease to exist. A good majority of people are afraid of dying (some probably too much), but that’s the obvious fear. How many people are going to raise their hand and say their biggest fear is Satan coming up to play on New Year’s Day with the intent of siring the Antichrist to open the gates of Hell on your hometown? Any takers? That’s why I say conjuring up plans to annihilate the human race is the gold standard, but you can’t do it without giving us a hero. Commonly, it’s one dude, so awesome our fate is in the hands of…I don’t know ⇀ The Amazing Joe. The Amazing Joe can somehow take down a giant robot dinosaur. He can fly. He has inhuman strength and a dead-weight sidekick, whose name no one can remember because apart from his one-liners every now and then, the camera is on Joe or an exploding tower.

There are so many movies that try to kill us off and many of them become huge blockbusters. It’s because we like it. Woah, is that 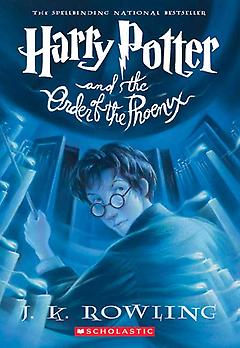 danger I smell? Is that something scary? By chance a werewolf? Let me go over there and pet him. Good idea. Great one, actually, because it works. Movies take out unknown, invisible fears and feed them back to us with the big spoon. If I got a redhead for every time I heard the words “post-apocalyptic world” or “the fate of the human race,” I’d have generations of Weasleys. Wow, lots of Harry Potter references today. Rowling used this tactic on us too. Who was Voldemort bent on taking down? The Muggles. Who are the Muggles? Us. Who saved us? One dude, H.P., and not one of us said, “Thank you.”

I don’t think I’ve ever seen a film where the “bad” guys got us. Nevermind, Knowing. However, for the most part, there really is no question of whether or not mankind will make it out okay in the end of a movie. Of course, the answer is yes. Us humans have renowned optimism, or are we being brought so closely to our ends in cinema as a warning?