The premiere of AMC’s anticipated Seth Rogen and Evan Goldberg comic book adaptation Preacher is currently available to watch for free here on YouTube. I sat down with the hour-long pilot and here’s what I think.

Something from outer space finds its way to Africa and overcomes a preacher who then explodes, spilling blood onto the congregation aplenty. It’s a good indication of what I expected. It’s freaky, gory and oddly funny.

Meanwhile, in Texas we’re introduced to another preacher, the titular kind, played by Dominic Cooper. He doesn’t seem that into his spiritual profession, but maybe more like an everyday hero. A kid asks him to hurt his dad when he continues to beat on his mother. The kid says he approached preacher Jesse Custer because he heard that he’s done some bad things. 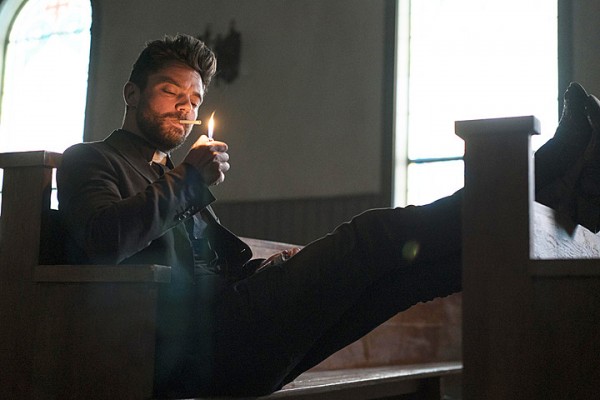 A mysterious Irishman, Cassidy, violently and joyously takes out a plane full of men and, oh yeah, he appears to be a vampire. It’s awesome. Casting Joseph Gilgun is the cherry on this sundae. He finds himself in Texas, and guess who he runs into?

We also meet a woman from Jesse’s past, Tulip, and she is another treat. She’s southern as Hell and can beat the poo out of anyone. The moment with the bazooka is a mind-blower. There’s also Arseface. Yeah… He shot himself in the face and lived, but with disfigurement. It’s hard to say whether I feel sorry for him and for what. The fact that he felt like he needed to commit suicide or that he now looks like he has a butthole for a mouth. This show asks the real perplexing questions, you know? 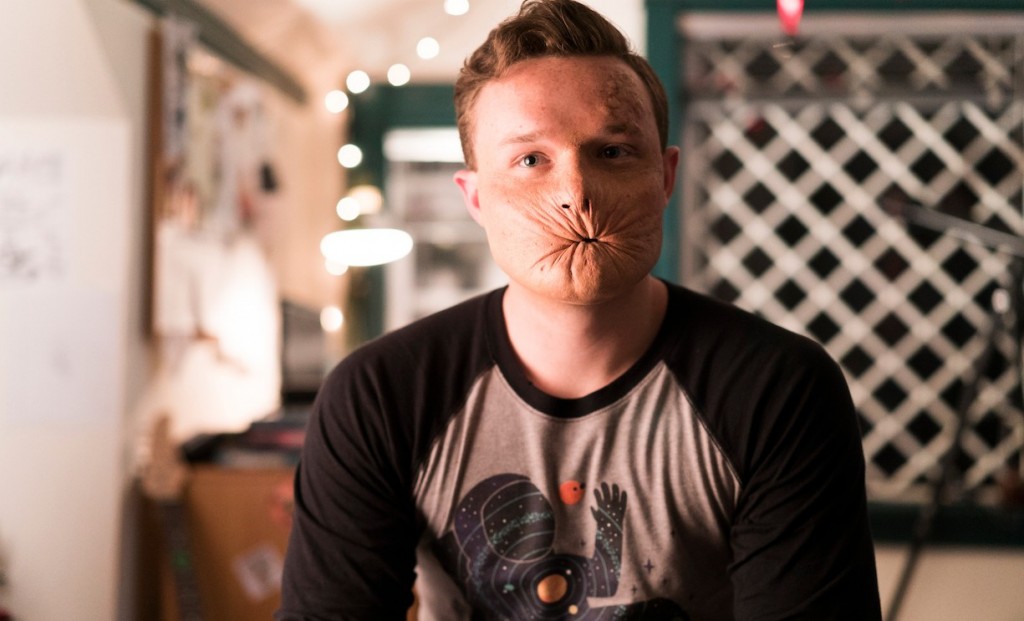 There’s a great bar fight, like comically great as well as aesthetically appealing. The Jesse/Cassidy/Tulip team up is one I’m tremendously excited for. It’s all great set up for a sort of pointless plot. Not totally pointless, but mostly lost. The characters are fantastic, but what for? What kind of show is Preacher? Is it an action-packed mystery, a silly team up/gore fest or what? It doesn’t have to take itself so seriously but it does need to find one path and try to stay on it. 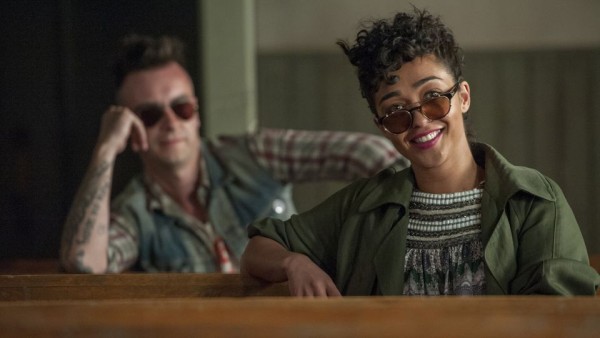