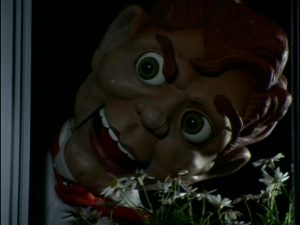 There Needs To Be Media To Get Into A Genre

A series meant for kids as a gateway to more mature media is necessary. I’ll be using horror as my example because it’s a genre I have personal experience with from a young age—but the point can apply to nearly anything.

My thesis statement is this: there should always be horror shows intended for kids, or old series readily available on streaming sites. Goosebumps or Are You Afraid of the Dark or Creeped Out should always be around and shown to kids receptive to them. 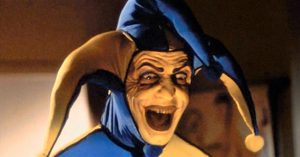 Some Horror Works As A Test For The Viewer

The reason being that, though kids can handle a lot more than most give them credit for, we need stuff that allows them to develop a love for a type of media without traumatizing them.

Most kids cannot handle Oculus or The Thing, but they can handle Slappy or The Ghastly Grinner. And there’re things between those two extremes that let them progress up the ladder, like Monster House or The Haunting Hour. 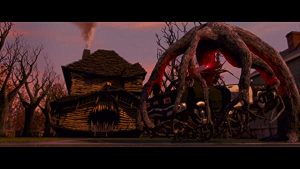 Intermediate Media Is Quite Important As Well

This is also the reason modern shows should be allowed to do mild pushes into more intense topics—stuff for very young viewers exempt, obviously. There was a period where a lot seemed off the table for even reference. It may be simply a failing of my memory, but old cartoons didn’t touch as heavily on the realities of their implied subject matters. Shows about war, for instance, deeply sanitized armed conflict in a way Avatar: The Last Airbender and She-Ra do not.

Like it or not—and I do not blame you if you don’t—media has an increasing effect on how children develop, their worldview, and how they are exposed to complicated concepts. This is true on a broader spectrum, but I’m also talking about the birth of new creators. 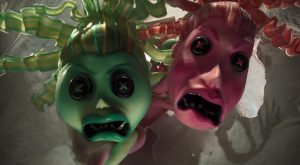 Stuff For Kids Is Influential By Its Very Existence

I got into horror because of Coraline and Goosebumps and that one Teen Titans episode (“Fear Itself” S2: Ep5). But, as those are now older works, it’s more reasonable for new things to be made. Animation styles, language, and pop culture have changed, so new generations should have updated options, with standards and esthetics of storytelling they are comfortable seeing.

“Genre” may technically be a marketing term, but to make more writers/directors/artists in such a place, they need a way into it. For some, works like The Owl House might lead them to Lord of The Rings or A Song of Ice and Fire—and they may become the next Brandon Sanderson. For others, R. L. Stine to Stephen King to watching John Carpenter’s movies might just make the next great horror director. 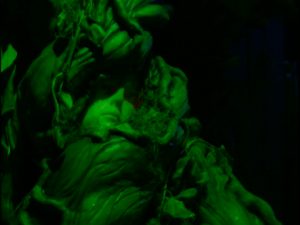 Past a certain degree of age-specific content, the avenues and paths are wide, but to ensure that they are reached for, there needs to be stuff meant for the younger, budding creators to find.

And those that endeavor to create such things, with abundant understanding, respect, grace, and tact regarding their audience, are such eminently admirable people. And I thank them for where they got me, and so many like me. 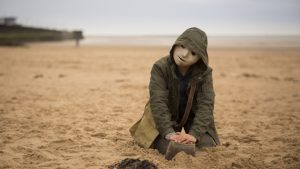