(Well, Halloween has gone and ended. But, for those still wanting a little more spooky fun, here’s an older article about vampires and how they’re still a great monster idea.) 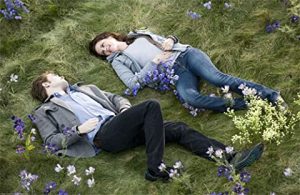 Let Me Explain How Vampires Are Still Awesome

In defending the modern concept of a vampire, you might assume that I’m defending the Twilight series or other trashy books in the paranormal romance genre. I am not. There are other problems with those series, and it has nothing to do with the vampires. Their problems have everything to do with mishandled romances, especially when intended for younger readers.

The newest version of a vampire monster, however, in their rules, and their lore, and their powers, I think are useful and relevant. Everyone harps on “sparkling,” but let’s look past that.

The current vampire model is conceptually scary even in a modern setting. People have assault rifles, security systems, and the internet. We live in a world where things that scared primal humans are not often issues. This means that a modern predator species would need to be proactive. 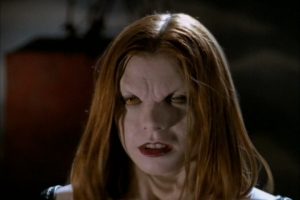 So, to fit the need, vampires are now incredibly fast, ultra-strong, and able to recover from most wounds. Sometimes they have full-on mind control or other means of overcoming an individual’s ability to resist.

And then there’s the other aspect of them workable for the modern world. Vampires, like zombies, are good metaphorical monsters. They can easily represent things also scary.

I don’t want to go too heavy on these subjects, but vampires work as a metaphor for classism, for sexually transmitted diseases (or any disease, really), and stalkers. Because a lot of variations of vampires are characterized by having a hunger for blood they have trouble controlling, they also function as a metaphor for addiction, or dependency, or obsession. In a lot of media (though not all), being a vampire is also a permanent change that has lasting effects on a person’s life.

Is it any wonder people about to experience or in the middle of puberty find them an engaging subject? 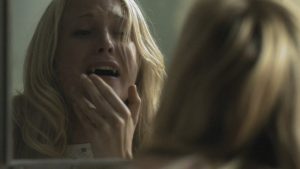 Vampires Are Versatile For Many Types of Plots

And, finally, since I’m really going to bat for the modern vampire, we have to talk about immortality. Most versions of vampires are some degree of immortal. The versions that aren’t are barely considerable as vampires—more just a person with a weird disease. Now, there’s plenty that can be done with a character that’s immortal or near-immortal, but vampires buck a lot of conventions. Most vampires are happy immortals. They don’t experience the same level of distress at being immortal. What they do feel bad about is often the stacking of crimes and heinous activities they commit over their timeline. This can lead to angst and intense emotional outbursts that, again, might appeal to a teenager going through emotions that feel devastating to the same degree. That teenagers are going through relationships for the first time—another thing vampires have a rather extreme time of—makes them near-perfect metaphors and artistic touchstones. 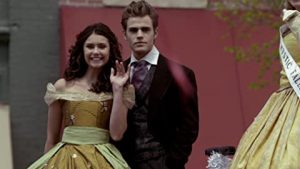 They Are One Of The Most Perfect Monster Ideas

So, yeah. The modern vampire did not ruin the monster. Twilight did not ruin vampires. Vampires are too useful of a narrative tool, and too emotionally resonate to disappear. Like zombies, we may become tired of seeing them for a time, but they will come back. So long as even one slightly talented writer out in the world decides they can use them, they will make a return. Fittingly, vampire fiction will remain immortal. 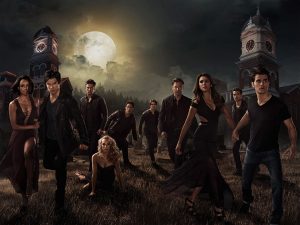