Hyperion Heights is processing the mysterious death of Lady Tremaine/Victoria (played by Gabrielle Anwar). Tiana/Sabine (played by Mekia Cox) prepares for a food festival while Henry (played by Andrew J. West) starts a podcast about the city. To thank Henry for his help during Lucy’s (played by Allison Fernandez) hospitalization, Cinderella/Jacinda (played by Dania Ramirez) invites him to spend time with them.

In flashbacks, Tiana is visited by Dr. Facilier (played by Daniel Frances) before her upcoming coronation to warn that she’ll have to face a beast that will threaten her kingdom. Cinderella and Wish Hook/Rogers (played by Colin O’Donoghue) help and they reluctantly allow the arrogant Prince Naveen (played by Jeff Pierre), who’s been tracking the beast, identified as an alligator to join them. Wish Hook and Cinderella stay behind to help an injured villager while Tiana and Naveen head to a village they believe it’s heading to. In the present, Facilier (now called Samdi) visits Henry and Regina (played by Lana Parilla) worries he may be free from the curse and can be trouble. Rogers and Gold/Weaver (played by Robert Carlyle) continue to investigate Gothel/Eloise (played by Emma Booth) believing she is responsible for Victoria’s death. Sabine meets an old acquaintance Drew (Naveen) and when she’s shut down over permits believes him responsible. 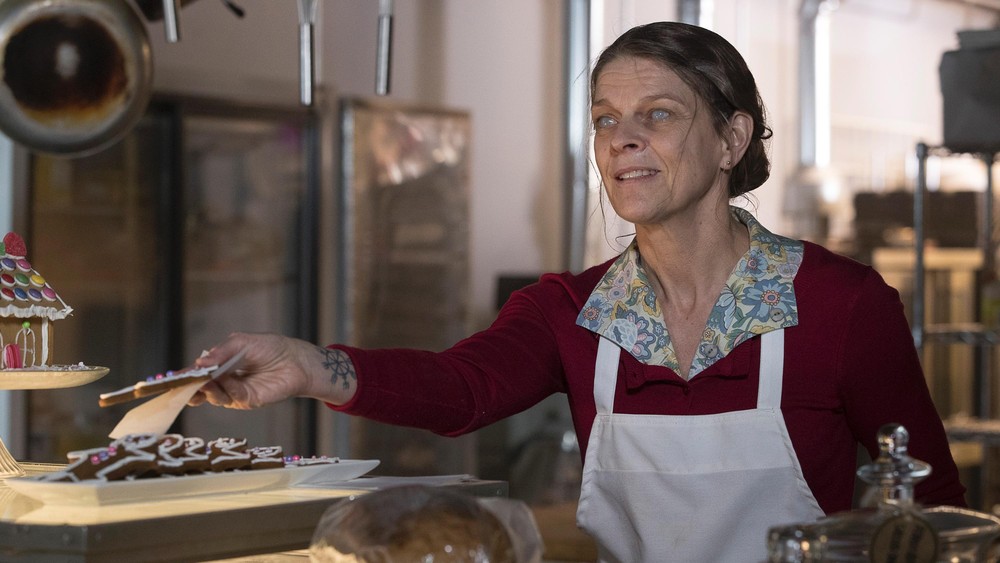 Perhaps it’s a good thing that Once is ending because the storylines in the episodes are very predictable. Tiana and Naveen’s meeting was something we’d seen many times, the prince and princess have a tumultuous meeting and fall in love (which unless there is a real surprise is where this is going). Also the ‘beast’ turning out to be an alligator is a letdown because it’s so ordinary for a show that has had a wide range of mythical monsters before this. The storylines in the present need to be more focused on things like Rogers and Weavers investigation, it’s the only thing worth investing time in. Really does anyone care if Sabine’s business fails or if she fails? Yeah it’s meant to connect to what’s happening in the past but the whole thing is boring and inconsequential to overall narrative it’s hard to care.

In flashbacks, while waiting on the lake Sabine and Naveen talk and she learns the gator killed his brother. But when she finds something belonging to Facilier in Naveen’s bag she believes they’re working together, she confronts him and the gator attacks. Using an enchanted spear Tiana kills the gator but Naveen is mortally wounded, Facilier appears and reveals he needed the gator dead because it swallowed a magical necklace of his. Facilier agrees to save Naveen at Tiana’s request but takes Naveen so he can pay his debt to Facilier; Tiana vows to find and rescue him. In the present, Sabine confronts Drew who denies it but believes it was Samdi who sponsored him and likely called the police, to prove that he’s innocent Drew gives Sabine his permits. Weaver visits Regina and Zelena/The Wicked Witch of the West (played by Rebecca Mader) and informs them about his and Rogers’s investigation. There was a similar attack to the one that killed Lucy’s doctor in the end of the previous episode, the woman and the doctor were members of the coven and witches, the three of them conclude someone is hunting them. 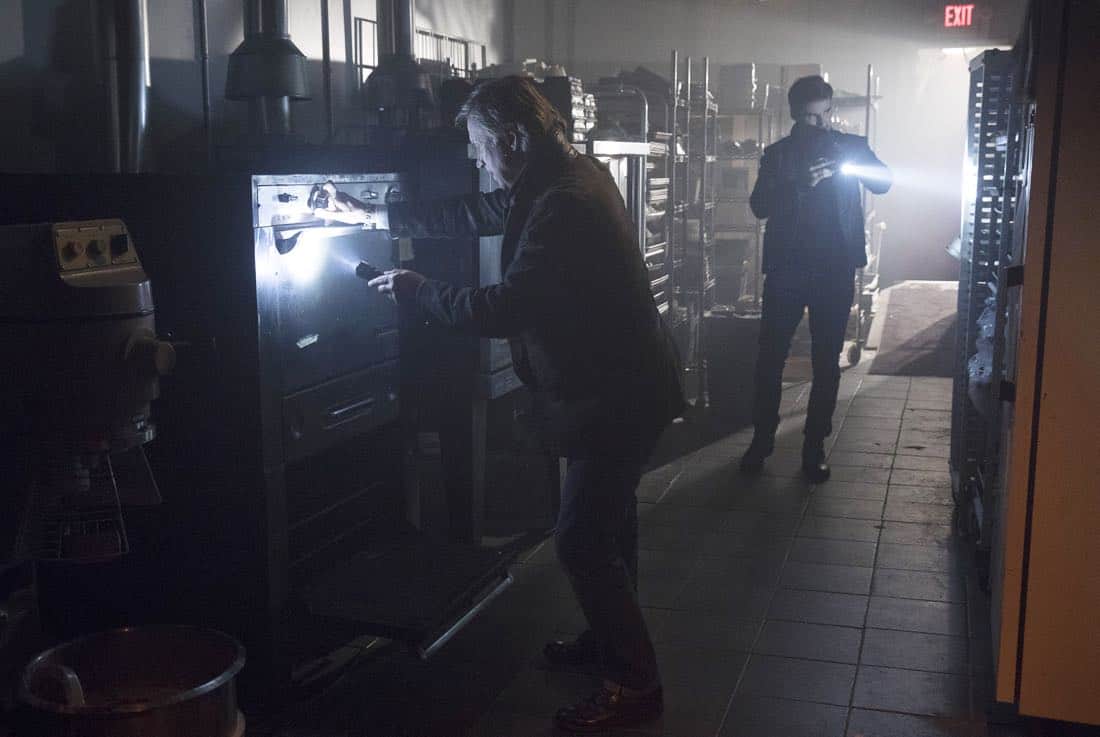 Facilier orchestrated the hunt was because somehow that alligator ate his necklace. Putting aside how strange that is was this alligator magical or something, because why did it take an enchanted speak to kill it? Now Tiana is going to search for Naveen and save him (you can almost hear the wedding bells already). In the meantime Sabine’s business is a hit and Henry, Jacinda and Lucy connect over game night, that’s all great but nobody’s thinking twice about that. Weaver has found out that all these attacks are the coven members being taken out, which adds a great twist to the mystery. Either someone within the coven is killing off members or there’s some kind of witch hunter working Hyperion Heights. Whatever the case may be having Weaver, Zelena and Regina together again is promising, they’re characters are the most interesting to watch and can help elevate the tedium of the story in the present.

Lucy finds a storybook passage showing that True Love’s kiss would kill Henry and interrupts Jacinda and Henry as they get romantic. Samdi confronts Drew; he orchestrated everything so that Drew could gain Sabine’s trust. In the past Facilier secretly meets Regina with the recovered necklace, once belonging to Regina and they share a kiss revealing they were once involved. In the present Regina confronts Samdi (who isn’t cursed) but isn’t able to resist an invitation into his home.

Lucy shouldn’t have a problem keeping her parents from getting romantic, kids are pretty good at that. Facilier/Samdi is like the voodoo version of Rumpelstiltskin; no curse can contain him and he’s involved in just about everyone’s lives in some way. It’s immediately clear his relationship with Regina is and will be a toxic one that will only bring bad things onto her. Regina is like the infatuated schoolgirl with a crush on the local bad boy, she knows its wrong but she can’t resist.

People seemed to get over Victoria’s death pretty quick, not hard to imagine why.

“The Dark One in denim, how quaint.”

I’d prefer Cards Against Humanity over Life for a game night, but that’s just me.