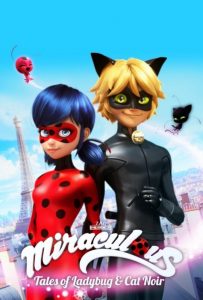 Miraculous: Tales of Ladybug & Cat Noir is Sailor Moon, but for a modern audience, with surprisingly excellent CGI animation. I mean this comparison in almost every sense of the phrase, from the structure to the pacing, to the simple idea of it.

Let me break down the formula for a show like this: our main character, who’s got a few strong, likable personality traits, is dealing with some slice of life thing when a monster-of-the-week shows up and wreaks havoc.

Then, during the fight, cue a few pre-baked animations (to save on budget) that plays every single episode, and, at the end of the episode, they resolve the secondary plot—sometimes with lessons learned from the whole monster thing.

That outline roughly happens for the first three episodes and the show would bore to death someone who isn’t interested in some external plot point to that routine. 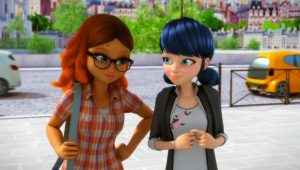 Miraculous Has Some Serious Sweetness To It

And, there might be some of that for some people? The show is sometimes very wholesome in its supporting characters, outside the obvious antagonists. Marionette’s best friend is helpful and nice to a degree that’s almost absurd and unrealistic, and the almost-romance between the two leads is fun to watch, if not for the fact it’s entirely obvious they are never going to ever properly develop it if they don’t have to do so.

It’s very much a show that revolves around a new battle every episode to be interesting—because the overarching villain who acts as the Rita Repulsa of the series certainly isn’t all that engaging. 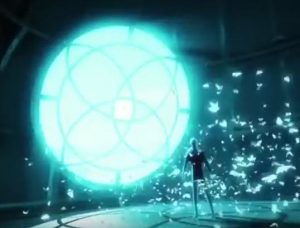 But if it sounds like I’m being too negative here, I’m not as sour on Miraculous as I seem. I’m just not the right audience. It’s made for a much younger age group, but, even for older watchers, the show has one feature that is not only good but excellent: the animation.

The animation is killer. The show has a way of snappy motions with almost no transition between them that’s way too hyperactive, yes, but that’s not the action scenes. The action scenes, while basic, are animated with a smoothness that’s jaw-dropping at times. They push to the limit what you would expect from a CGI cartoon. A scene that shows motion from the perspective of one of the characters is especially impressive—as it still maintains the sense of absurdly fast and agile mobility that the characters have. Almost like parkour or free running. 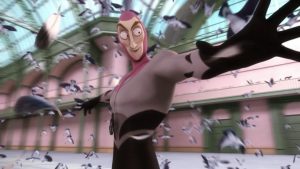 Miraculous Has Goofy But Charming Antagonists

The animation also works well with the character’s unique powers, even if those powers are somewhat underutilized. The villains especially get to have some comic-book-panel style dynamic poses, and the storm-based villain of episode three was genuinely menacing.

I would not be surprised to find out Miraculous is some ten-year-olds favorite show. It’s exactly the sort of thing I would have liked back then. And, for all the adults out there, it’s fun and light and easy to watch—and sometimes you need a show like that. 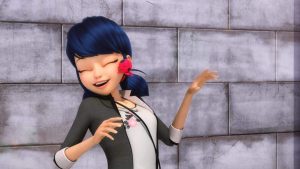