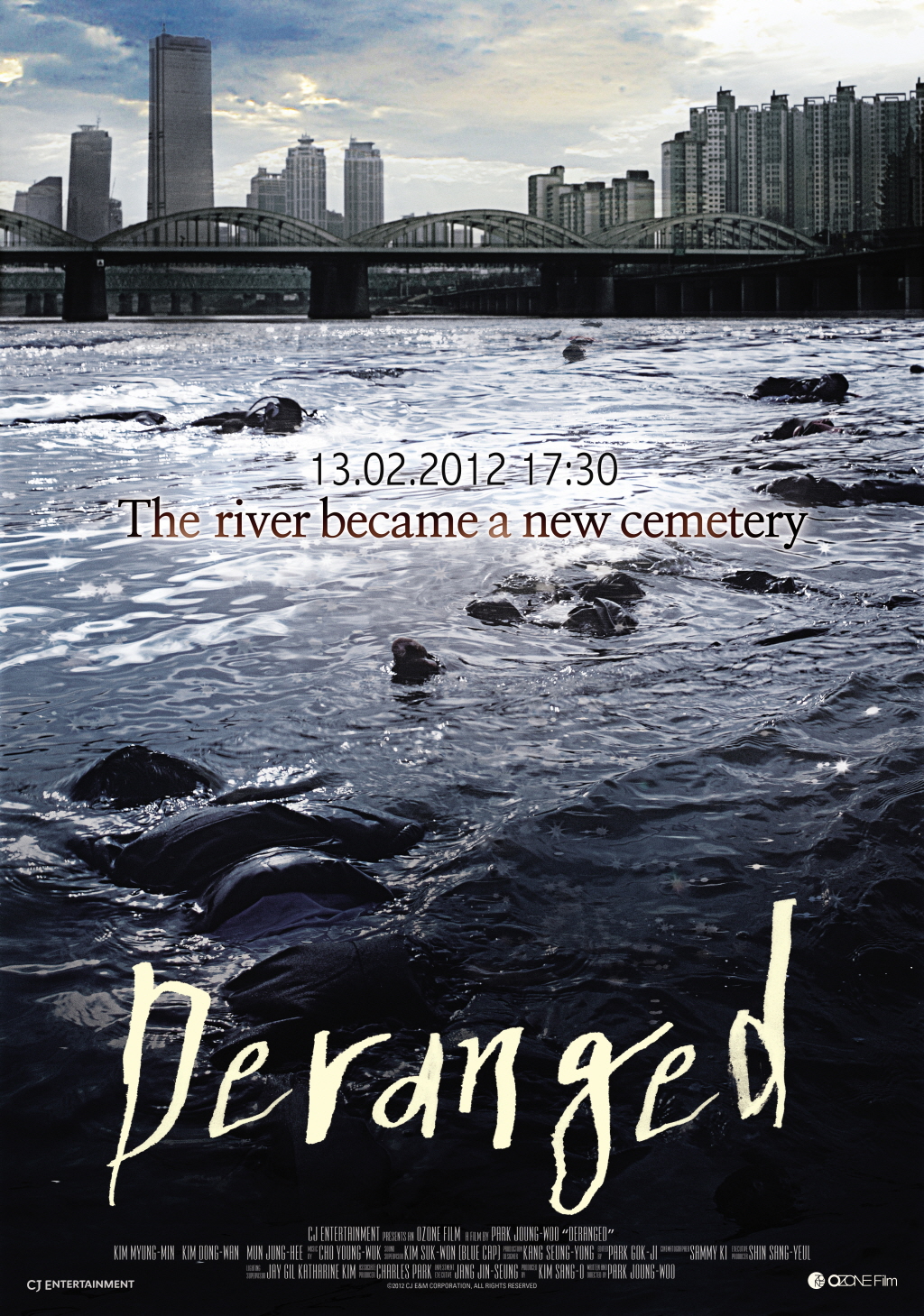 The most important question you will ask yourself is, “How come I didn’t know about this movie?” Director and writer Jeong-woo Park has still left me in shock after his film, Yeon-ga-si, or for us English speakers, Deranged.

The plot follows the connected storyline of brothers Jae-pil (Dong-wan Kim) and Jae-hyuk (Myung-min Kim). Jae-hyuk is a former biology professor working to make ends meet as a pharmaceutical salesman. He lost his life savings on a poor investment choice prompted by his younger brother, Jae-pil, a detective.

The tensions between the pair of brothers quickly become insignificant as an epidemic hits South Korea. A slew of cadavers are discovered floating in the Han River, specifically close to the province of Gangwon-do, a vacation hotspot for families wanting to get away from the busy streets of Seoul. Jae-pil is sent to investigate and happens upon a mutated parasite called Yeon-ga-si.

Found in water, the parasite enters a host, then latches itself onto the walls of its host’s small intestine and feeds on the host’s nutrients. As the intruder matures, the parasite’s need for water increases. With its ability to control the brain of the host, the parasite changes the personalities, moods, and actions of the person in order to get water. They become deranged until, ultimately, they drown themselves in order to release the parasite. 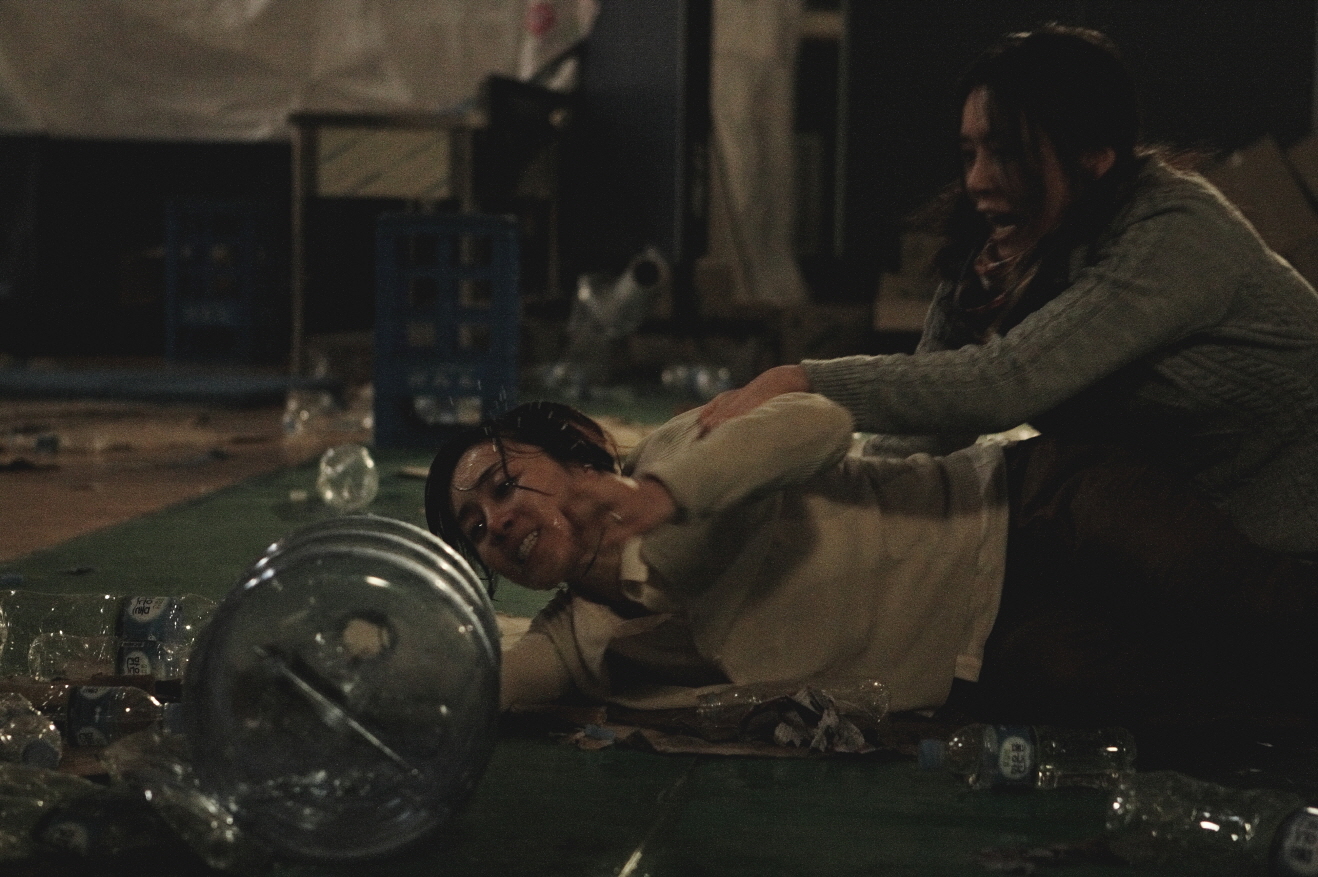 Mass suicides and debilitating illnesses strike the nation with a 100% mortality rate. Hospitals are overwhelmed. Doctors and the government work toward finding a cure for this new super-virus, but no anti-parasite medicine works. As South Korea is hit with this devastation, the infected aren’t the only ones acting outside of their normal character. A desperation overtakes the uninfected, and people are driven to deranged behavior themselves in the need to save their loved ones.

Boys and girls, this film is beyond good. It mixes drama and suspense with a jaw-dropping plot surrounding big business and greed. It diminishes notions that the people at the top of our capitalist totem pole have consumers’ best interests in mind and that the heads of the government know what’s best. This film exposes money as the literal source of all evil and explores an entire nation’s struggle to save the good in humanity and undo the mistakes of the greedy.