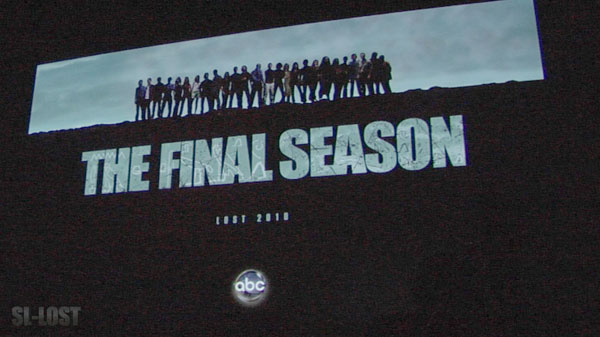 – Original scripted content that goes deeper into some of the stories, exclusive to Blu-ray and DVD produced by Damon Lindeloff and Carlton Cuse
– LOST Bloopers & Deleted Scenes
– LOST on Location – Go behind-the-scenes and get the stories from the set, on location in Hawaii from the actors and crew who make it happen.
– Crafting A Final Season – Investigation into the goals and expectations of the season through interviews with writers, producers, cast, and crew
– Audio commentaries
– LOST University (BD Exclusive, powered by BD-Live)
– And much more!

Both DVD and Blu-ray Disc releases will be coming out on Tuesday, August 24, 2010. Running 714 minutes long, each version will come on 5 discs. 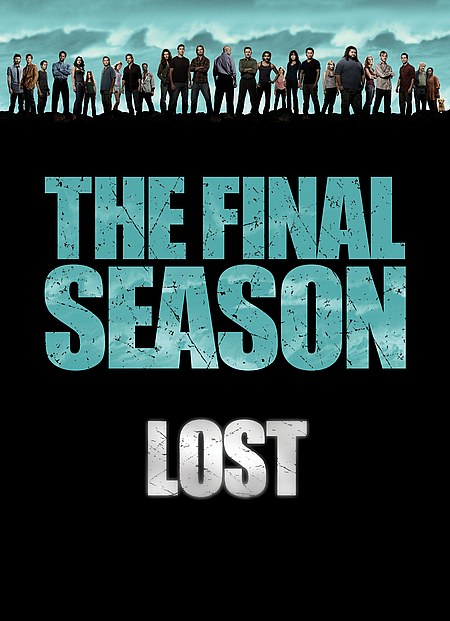