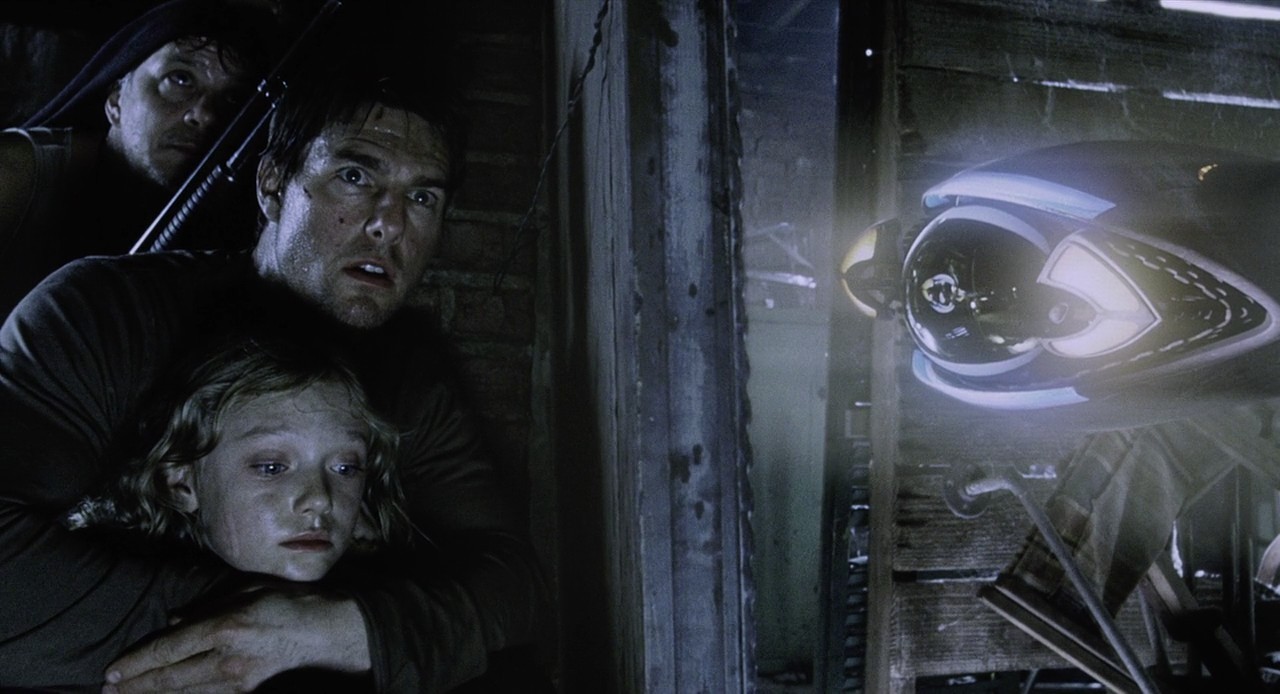 My top is always changing. These kinds of lists are hardest to do because, when attempting to squeeze the best of the best into ten numbers, or even forty or a hundred, you’re bound to leave something out. I watch so many movies, and it was tragically difficult to put them all into a list. There will always be something else, something better, something that was good enough, but was forgotten. However, right now, this is what you’re getting. I’ve noticed that these are all fairly recent, but fantastic films that are must-see worthy, and if you have seen them, it’s time for a rewatch. They’re in no particular order.