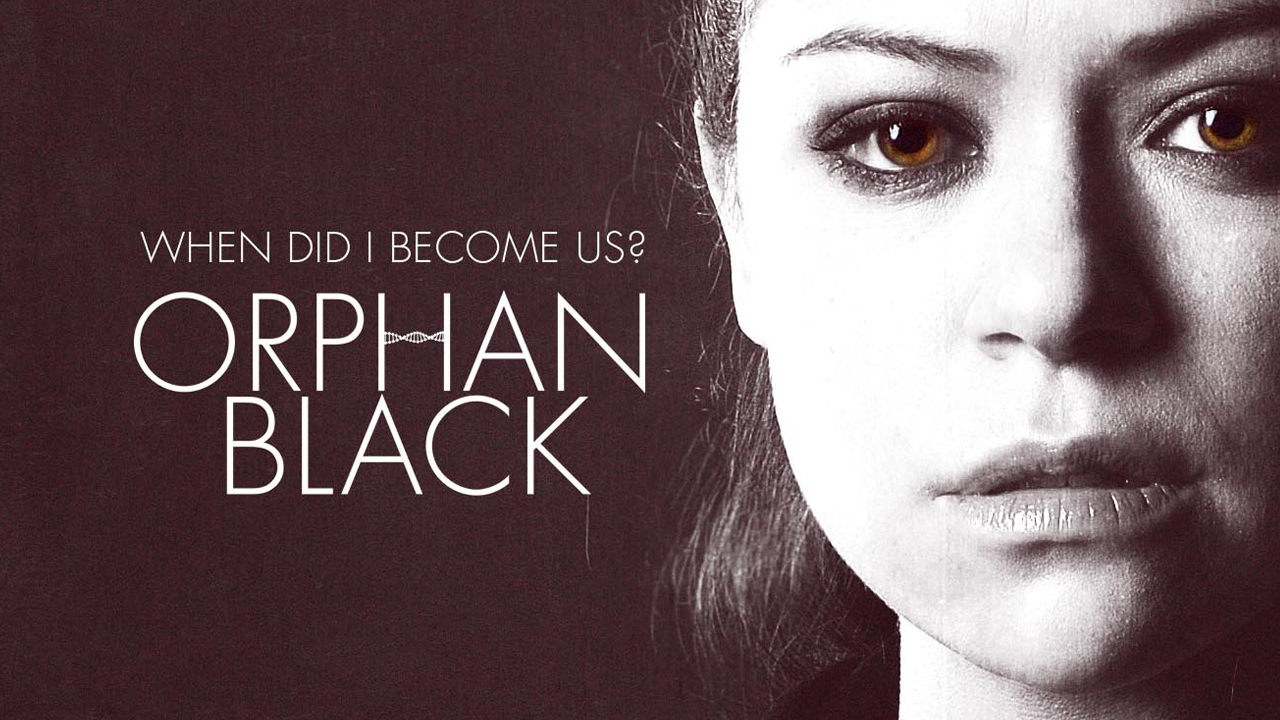 Dear People who have not and should be watching Orphan Black,

I have no idea where you’ve been, what planet you have traveled to, why you’ve just gotten cable or internet for the first time in your life yesterday, or why you like to be unhappy, but no matter the circumstance that this article finds you, I just have one thing to say: welcome to the world. We’ve been waiting. Orphan Black is currently in its second season, but don’t feel discouraged! We’re only on our fourth episode. There’s still time for you to catch up, and you will need to catch up. This isn’t one of those shows that you can just start in the second season and wish your way to the end. So, to give you a little pep talk, I have composed a list of the five reasons you need to be watching Orphan Black. Here we go, kiddos.

Whether I’ve convinced you or not to watch the show, the most important thing you must remember, is that it doesn’t matter. Just do as I say!