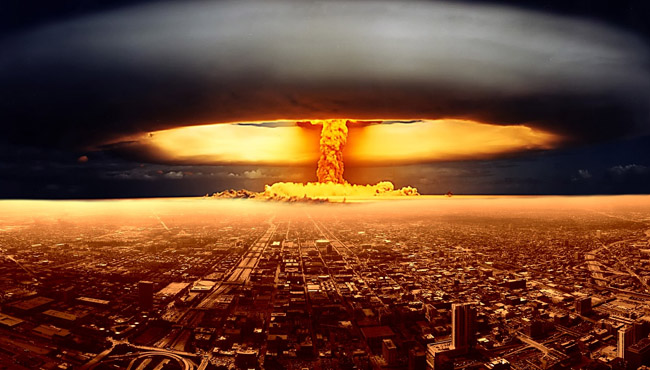 I wanted to let you know what’s been happening behind the scenes here at Sci-Fi Bloggers. Some of you have been wondering where Friday Fiction wandered off to, or why articles have been less frequent. Some of you may be asking why less events such as our Veek of Blood and Week of Chaos have been occurring, or why your emails to me, the Editor, haven’t been responded to with the same vigor and tenacity.

The answer will start out negative, but end as I always like to end things, with a positive flourish. 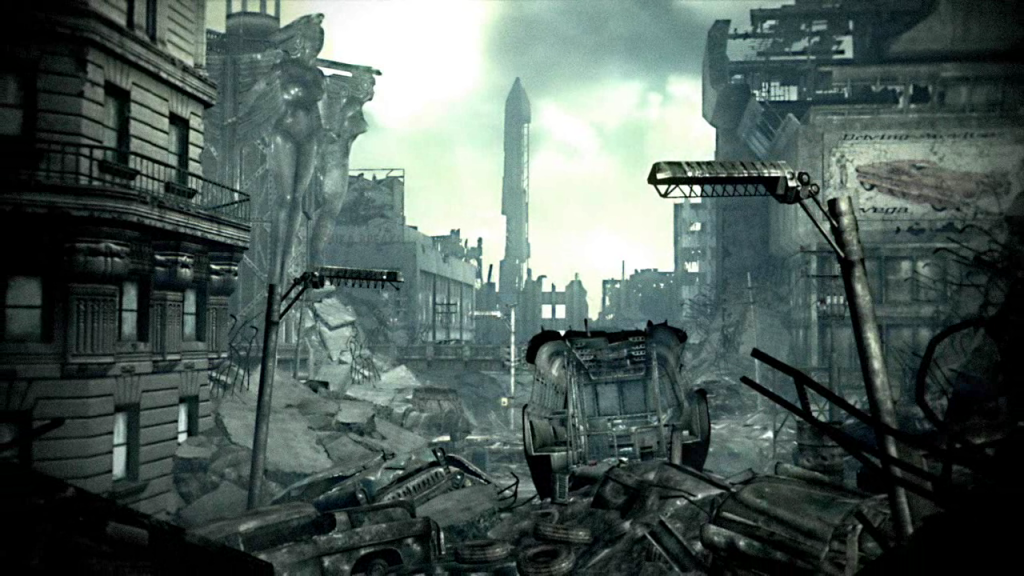 In September of last year, I began production on a documentary miniseries which I can’t say too much about right now. All I can tell you is that it has nothing to do with science fiction, fantasy, zombies, etc. It’s about sports. Yeah, sports. Football to be specific. Don’t worry though, I didn’t take a generic approach with it. I decided right from the start that I didn’t want to make any sort of “football documentary,” rather tell a good story that just so happened to be about football. It’s more about the people playing the game than the game itself.

I took this idea and ran with it, filming a single team’s entire season from their second game to the very end. It was an enlightening experience filled with triumphs, laughs, heartbreak, all sorts of emotions and countless moments worthy of not only remembrance but, of course, retelling.

In January, a trailer for it was premiered to a closed audience of a little over a hundred people. The reactions were off the charts. Everyone was ecstatic and ready to see the show right then. Some of the players were watching and, in response, were prepared to go right back on the field and play again. All good things, no negatives.

Then, I was given a deadline to have the first episode done by a date in March. A bold undertaking, considering I had never done any major film editing and this would be the first. I got it done, we premiered it to the same audience, and we had a tremendous response with that one as well, with tears of sadness and joy running throughout, even from people who had never heard of the team. I was subsequently given a tight deadline for the second episode due to the fact that networks were now looking at the show. This is where the problems really started, as the episode featured an ambitious musical score which needed to be composed, performed, mixed and edited to film in a very short amount of time. The problems I am referring to could be summed up in a lack of attention on Sci-Fi Bloggers.

I would work late nights, till 8:00 in the morning at times. I broke down twice, literally weeping at the keyboard once as I finished an episode two hours before it premiered. Ultimately, I realized that I had bitten off more than I could chew. 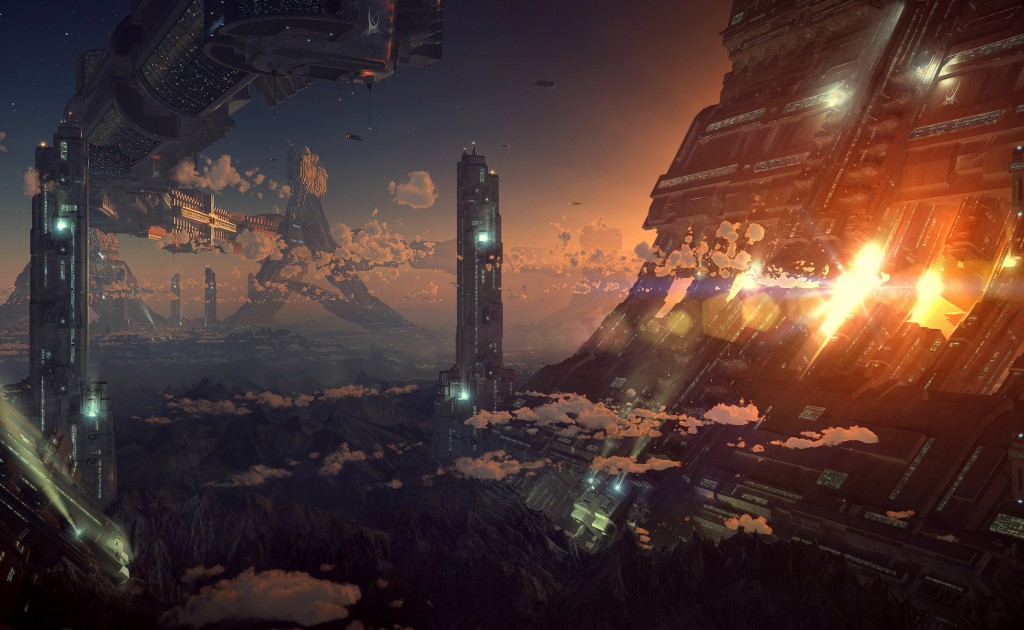 This was when I spoke with my executive producer about scheduling things to fit in more time for other activities. With my requests approved and the networks happy, I now finally have the time to get back to making this site great.

So, over the course of the next few weeks, things will start picking up again. As you may or may not know, I’m the only editor here, so it’s tough to make things go right so that you all can get your sci-fi fix. But don’t worry, I’ll be in communication with the contributors today and tomorrow on exactly what we’ll be doing to get things moving again.

Thank you all for your patience and your loyalty as fans. Please keep emailing us. I’ll make sure I respond as best I can and I LOVE hearing from you, no matter how big or small you may be.

Also, thanks Carly, for inspiring me to write this. 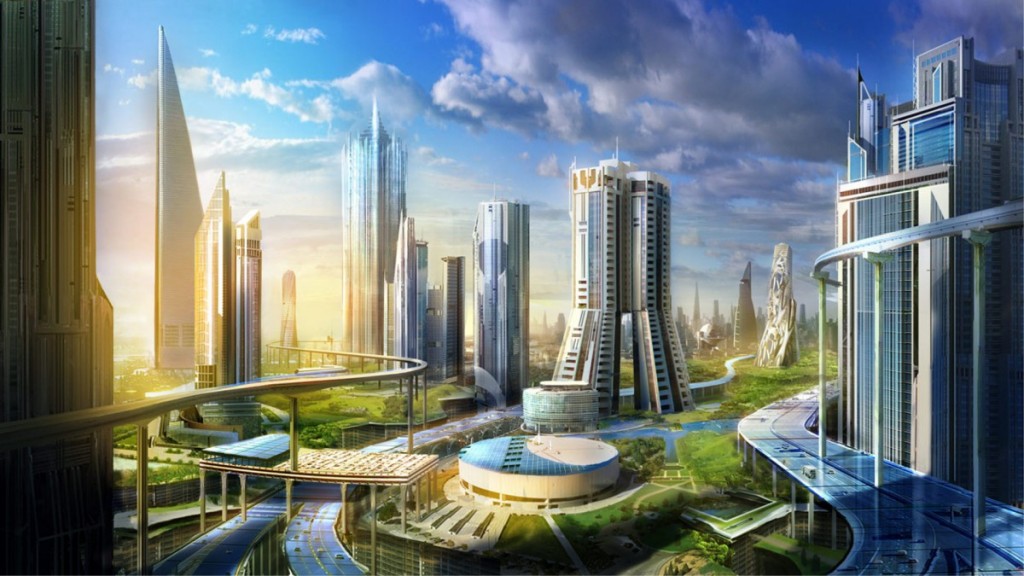 Sincerely a guy who is finally starting to do things the way he wants to,