If you haven’t watched Klaus, you need to see it ASAP. It’s pure Christmas joy wrapped up in beautiful animation. I forgot to rewatch it last year, which was a solid mistake. 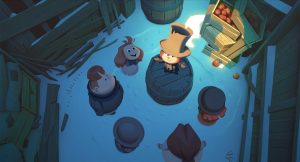 Klaus Is Worth Watching This Christmas Season

Klaus is a heartwarming, magical, wonderful film that does what the best Disney and Pixar movies manage and is instantly a classic. It should be shown to anyone and everyone who loves Christmas.

And to say more is to spoil the film, and to deny you some magic of seeing it. But perhaps just my assurance is not enough, so let’s go deeper.

Klaus, at first blush, feels like a merging of The Emperor’s New Groove and an old fairy tale. The main character is that same mix of absolutely spoiled and yet likable. You may even think it’s going to be a zany comedy or of a more modern sensibility when you start watching. And one of the two missteps of the entire film is these moments that feel too modern, either with joke delivery, dialogue, or especially music choices. I love “How You Like Me Now” by The Heavy, but it does not belong in a movie that is for the most part timeless in its appeal. 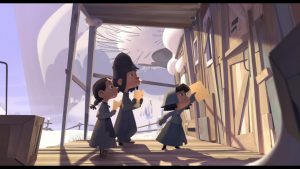 This Movie Has So Few Issues It Is Impressive

The other misstep is a simple cliché plot choice that is overused, and kind of predictable—you’ll know what I mean as it gets going—but that’s it.

That’s every misstep in the entire film.

It’s pretty much perfect for what it is on all other counts. I cannot imagine a holistically better version of this movie. 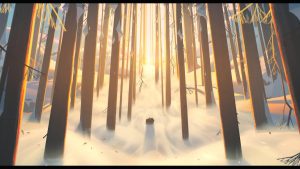 Klaus Is Quite Deep And Yet Still Easily Enjoyed

Klaus manages to cover themes of kindness and of defying prejudice. It talks about the act of giving in ways that infinitely resonate. Certain scenes may even bring the viewer back to their own Christmas memories. Usually, using cute child characters to emotionally control the audience is a bit hackneyed, but this is different. Seeing children playing with new toys, seeing them open Christmas presents on a cold morning, is done here with the full force of Christmas spirit.

I’m not ashamed to say that Klaus made me cry and then felt the kind of happiness only Christmas can manage. 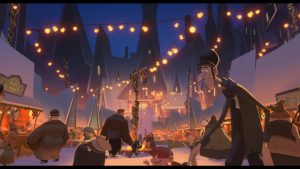 It also made me feel awe. Because this is a stunning film. I can almost compare it to Spider-Verse in terms of unique, powerful animation. It’s got a sense of old charm, of storybooks and Rankin/Bass productions while being expressive and fluid. Except when it’s very solid and heavy. For example, so much work went into making Klaus himself a hulking person with both strength and yet kindness in his motions. When we first see his eyes is one of the most brilliantly subtle character moments I’ve ever seen. 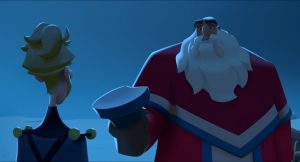 Klaus Has So Much Care Put In Its Construction

And the whole movie has so many moments like this. It does, and you’ll notice quickly, have an element of the dark, of the depressing, but darker moments just make the brightness more impactful. Nearly every tone shift, character choice, and story beat are the right choice.

Klaus deserves to be in the same pantheon as Elf, Rudolph the Red-Nosed Reindeer, and A Christmas Story. It truly is one of the greatest Christmas movies ever made. 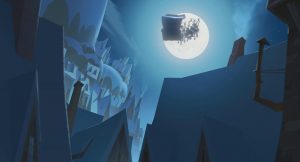