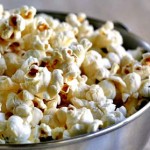 Dinner and a movie has long been a popular choice for a date, in fact it’s the classic. However it is surprisingly rare that the food consumed complements the movie watched. To remedy this here are some food and film combinations that may (or may not) make the perfect date!

Let’s face it. What else are people going to eat in an over populated semi-apocalyptic future of diminishing resources? This sci-fi tale of rogue robots with limited life spans has substantial and important scenes set in the hustle and bustle of a neon lit Chinatown. Noodles don’t just fit the tone they feature too, as scoffed by antihero Deckard. And for that reason they make the perfect post-movie meal. 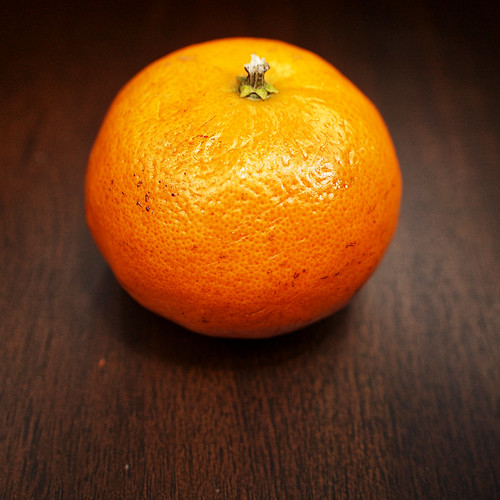 Watching the Godfather is quite an event and the sensible choice would be a hearty Italian meal, and of course this would be a good match. Nevertheless snacking on oranges is far cooler in relation to this movie. It might not be that obvious, but note the moment oranges are seen on screen. Each time they indicate the demise of a character. Yes, oranges in The Godfather are essentially the sign of an imminent death even if the set designer still claims they were used merely to brighten dull shots. It’s a grisly connection, but a good one and certainly demonstrates superior film trivia knowledge.

9 And A Half Weeks – Anything From The Refrigerator

This is not likely to be the best choice for a first date. In fact it’s definitely not, unless things are going really, really, really well. If you’ve not seen the film, then know it is pretty spicy and the scene in which Mickey Rourke treats Kim Basinger to dinner in is one of the hottest. Blindfolding her he sits her down in front of the refrigerator and feeds her pretty much whatever he can find, it all gets quite messy and rather than clearing up after themselves they attend to other pressing matters first. If you catch my drift.

Indiana Jones And The Temple Of Doom – Chilled Monkey Brains 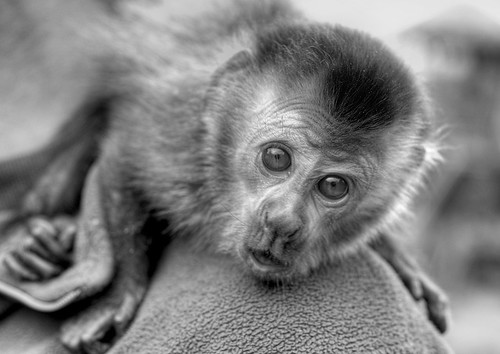 Look upon this as extravagant and exotic rather than, ‘Give me your hat, I’m going to puke in it.’ Such delights might be hard to find in your local supermarket but don’t be put off, such a fine dessert will last long in the memory. Also be sure to present it with the over emphasized line, ‘Ah, chilled monkey brains.’

Shaun Of The Dead – Human Flesh 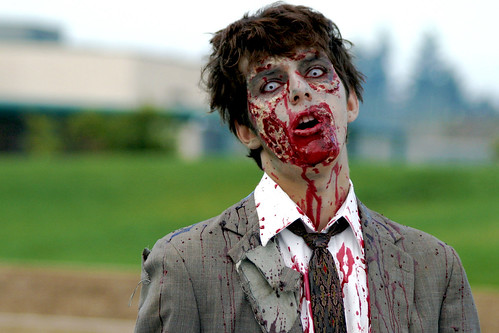 Zombie flicks are perfect as a date movies and it’s on trend, there is more zombie apocalypse in popular culture than your can wave a severed arm at. So why not after enjoying the referential undead swotting capers of Simon Pegg and his cronies chow down on some unsuspecting passers-by? What? It’s just an idea…