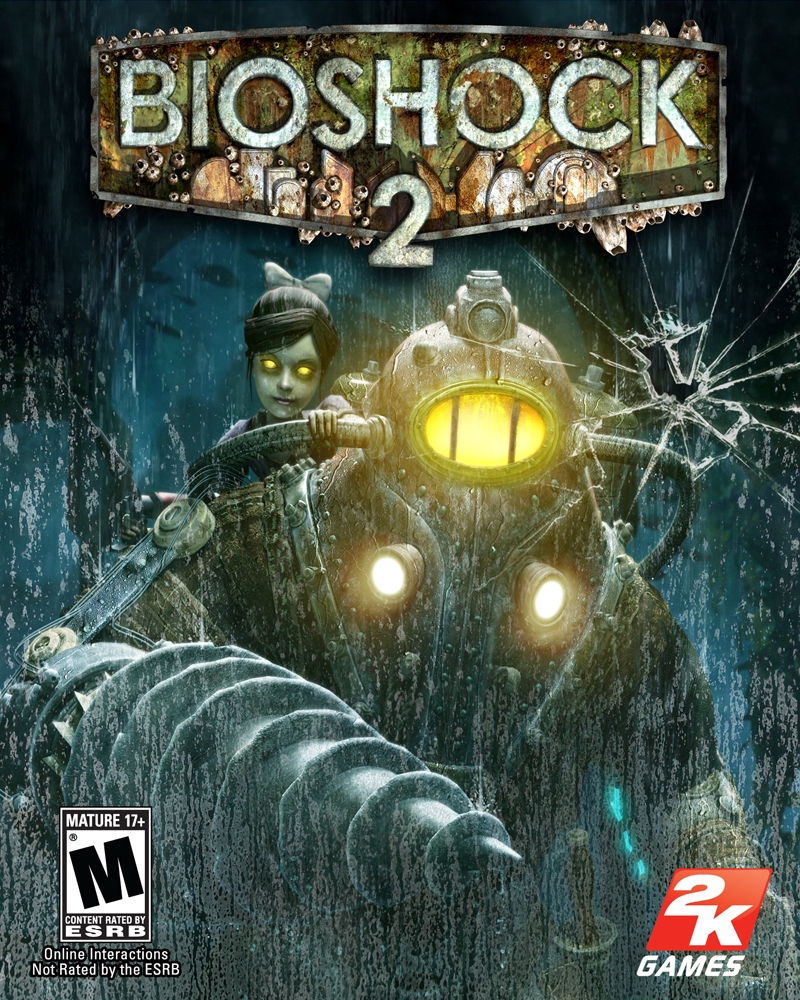 Bioshock 2 is the sequel to Bioshock, which is widely regarded as an incredible game.  Bioshock 2 came out relatively quickly after the first one, less than two years.  Perhaps due to this, not nearly as much work was put into the game.  It sticks closely to the formula presented in the first game.  The weapons can be a bit more fun, and some of the plasmids work better as well.  Sequels, as gamers know, never seem to last as long as the original game.  Bioshock 2 once again proved this theory.

Firstly, one of the big draws of the game originally was that the player would get to play as a big daddy.  If you played the first Bioshock then it sounds awesome, it’s something you’ve always wanted to do.  Unfortunately, the game didn’t adjust the number of splicers to account for this.  It has roughly the same number of enemies, and they are equally hard to kill and do as much damage as they did in the first game.  I never felt like I was a Big Daddy.  I had to use skill to take down Big Daddies because they were stronger than me.  If the player is going to be a Big Daddy, one of the strongest things in Rapture, then the enemies will need to be weak enough for it to make sense.  There wouldn’t be any problems with adding more splicers and reducing their stats.

Bioshock was filled with twists and turns that kept the player wondering what would happen next.  The characters were constantly changing, the story was dynamic.  Dr. Sofia Lamb never changes.  She says pretty much the exact same thing throughout the entire game.  It became quite annoying by the end, to be honest.  It takes over 10 repetitive hours without any of the creepiness of the first game to get to a point where something interesting happens.  It is at almost the very end when I got some of the experiences I felt in the first game.  Every review I’ve read says the same thing, that it takes way too long to get to that point.  I agree.

All of that aside, Bioshock 2 is a good game.  It is the fact that it is the sequel to the first Bioshock that makes it mediocre.  It could not live up to the game that came before it, which was certainly no easy task.  Still, when it is constantly being compared to the first game, it will lose some luster.  I would recommend playing it, as long as you don’t think about how much more fun the first one is.  If you don’t want to spend the money, just play the first one again and you won’t have missed much.