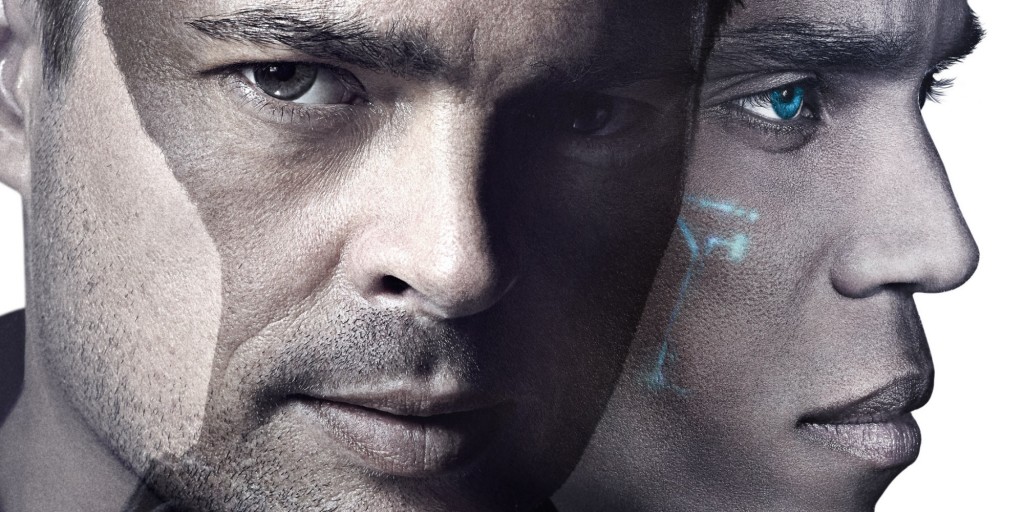 I should probably begin with the fact that I am a huge fan of Joss Whedon (Buffy, Firefly, Avengers), so it’s no surprise that I might’ve had some flashbacks upon reading about Fox canceling yet another science fiction series, Almost Human.

It was 2010, wintertime. A close friend and I were driving home from my parents’ house in the heavy snow. Neither of us had DVR, so every Friday night we’d get off of work and drive the thirty or so miles to watch Dollhouse and do laundry. One night, Joss alum Alexis Denisof (Wesley from Angel) popped up on-screen and all that I could think was that this show is SO badass.

And then, it was canceled.

Halfway through season two, I heard the heartwrenching news that Dollhouse would not grace my television screen for a third season. While the producers (though hurriedly) wrapped up the series quite nicely, I think that it should have been allowed six seasons as Joss had envisioned. 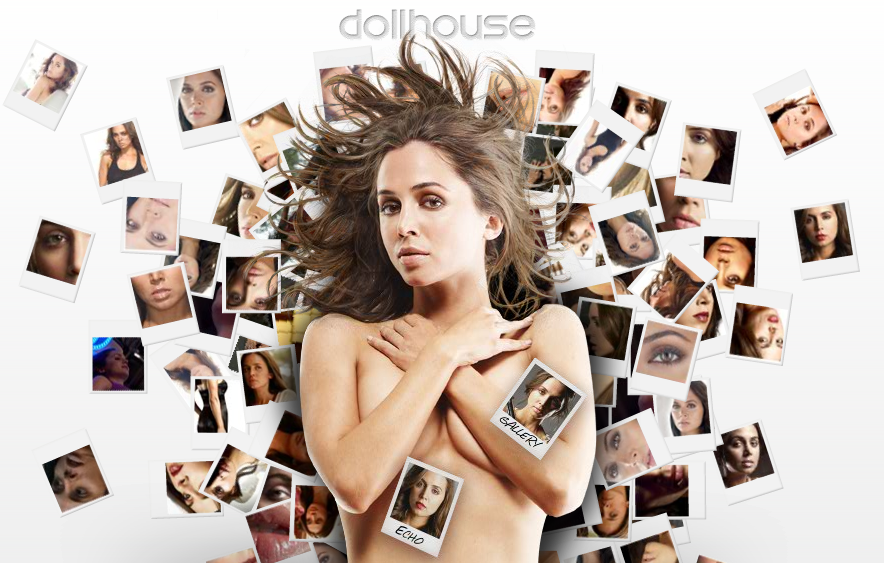 Then, I Netflixed Tru Calling because, well, I needed a little more Eliza Dushku in my life. Just when things started to pick up and we got a definite antagonist to the story, Fox did what it does best and CANCELED it. Now, going in I knew that it was only two seasons, but I cannot even fathom what it must’ve been like to experience that cancelation first-hand.

Back in 2002, Joss created a cool series set in 2517 called Firefly. Ask any Joss Whedon fan where you can find season two of this series and they might burst into tears right before your eyes. The cancelation of this show remains such a huge upset that, nearly 12 years later, it’s a wonder Fox doesn’t just put their hands up and say, “Okay, okay, we messed up. Our bad. Y’all can come back.” I mean, who doesn’t want to see Nathan Fillion (Castle) back in his spaceship wranglin’ cattle and wearing his infamous brown coat?

So that brings us back to Almost Human, which took place in the year 2048, starring the very attractive Karl Urban, a troubled police detective who doesn’t work well with others (especially those of the robotic variety). The show had some pretty stunning special effects and kept my interest each week with the futuristic crimes that were being committed. His robotic partner, Dorian (DRN-0167), is a special type of police grade robot that actually appears to have human emotions. What I really can’t grasp is why these fantastic shows that open our minds to new realities and perspectives are canceled, whilst petty drama series like Glee persist. Almost as a kick in the ribs, the popular musical/drama poked fun at the sci-fi genre not long before the news regarding Almost Human was released. In an attempt to somehow keep the show interesting, the main character, Rachel, received an invitation from Fox Studios to audition for a new television series. When she was handed the script, there appeared to be an over-the-top scene involving aliens in outer space. While reading about it, she couldn’t figure out the pronunciations of names and they unrealistically decided to just write a totally different show around her. I suppose Fox should simply give up producing sci-fi altogether, since they are apparently unable to appreciate the care that goes into creating a completely imaginary universe.