March 10, 1997 marked the series premiere of my personal favorite show, Buffy the Vampire Slayer. What better way to celebrate the beginning of this cult favorite than to start up a tradition of my own: Buffy Tuesdays! Yes, from 1997 until 2003 Buffy graced our television screens on Tuesday nights (except I was eight, so I got into the fandom a little later).

For every generation, there is a chosen one. She alone will stand against the vampires, the demons, and the forces of darkness. She is the Slayer. 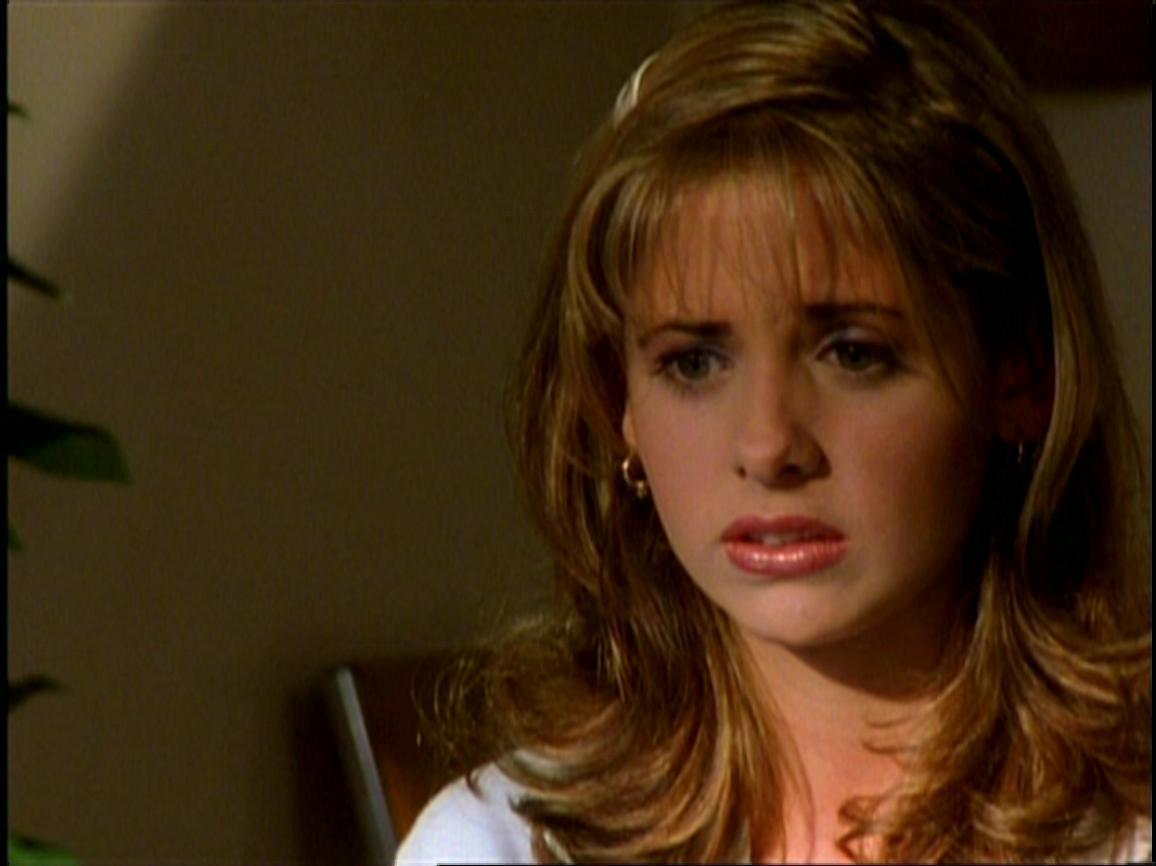 Buffy was not your typical story of the pretty blonde girl being attacked in the alley. In fact, Joss himself got the idea that the girl in the alley should fight back. That’s a twist. Speaking of alleys, that is the first time we meet the cryptic, brooding Angel (or Angelus when he’s grumpy). He’s got that dark and mysterious vibe that drives our young hearts wild.

Throw in a gorgeous librarian in tweed to be her Watcher, a couple of geeky sidekicks, two arch nemeses (Cordelia Chase and The Master) and you’ve got yourself a hero. So what made this show so truly unforgettable? It could have been the witty, snappy dialogue, or the fact that the ladies finally got a chance to be all-powerful. Combine those with some fantastic real-life metaphors mixed in with some vampires, demons, and hell gods and Buffy was born!

“Welcome to the Hellmouth” would have appeared to be a doomed pilot, being a continuation of a campy movie of the same name. The movie is almost like an embarrassing drunken night that we fans would like to forget. It was so unlike the television series that Whedon left the set later in filming and put the whole mess behind him. Until he was approached to make it into a series, and Joss, we cannot thank you enough.

So what did we learn in the pilot? Buffy Summers moved from L.A. to Sunnydale after burning down her previous school’s gymnasium. In her defense, it was full of vamp-asbestos! She ditches the cool kids (Cordelia and company) to hang out with the the less cool kids with seriously questionable wardrobes. 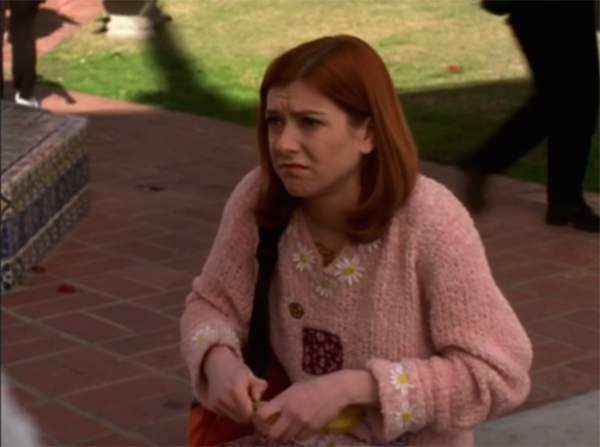 Her mom thinks she’s just a normal teenage girl with rebellious tendencies and her principals will forever have it in for her as the trouble-maker who needs to be taken down a notch. Too bad they always tend to get eaten…

Whatever happened to us in that pilot, all I know is that it somehow made us Scoobies for life. 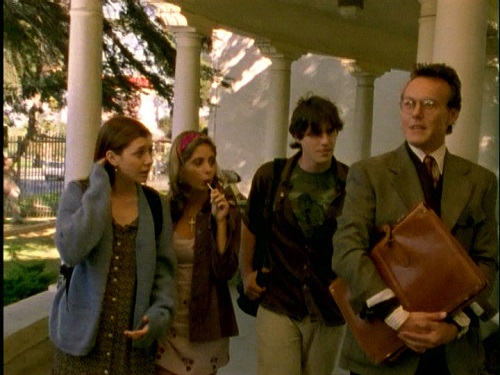 If you enjoyed Amanda’s mystery machine, you can find the rest of her work right HERE on Sci-Fi Bloggers. You can also follow her on Twitter @ErukaMoseley.