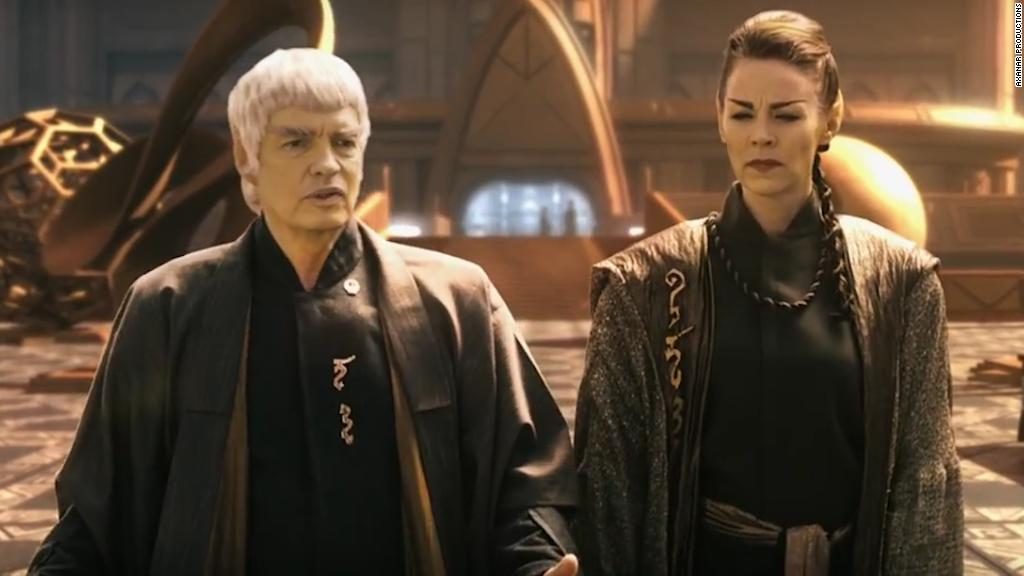 Trek Tuesday? Maybe it will be a thing. But today is Monday you say? Well, it’s Tuesday somewhere. 😉

While the number of Star Trek fan films could fill months of watching, few are as well known as Prelude To Axanar – the award winning fan film featuring Star Trek series actors that kicked off a copyright & trademark battle and sent fans into a frenzy. 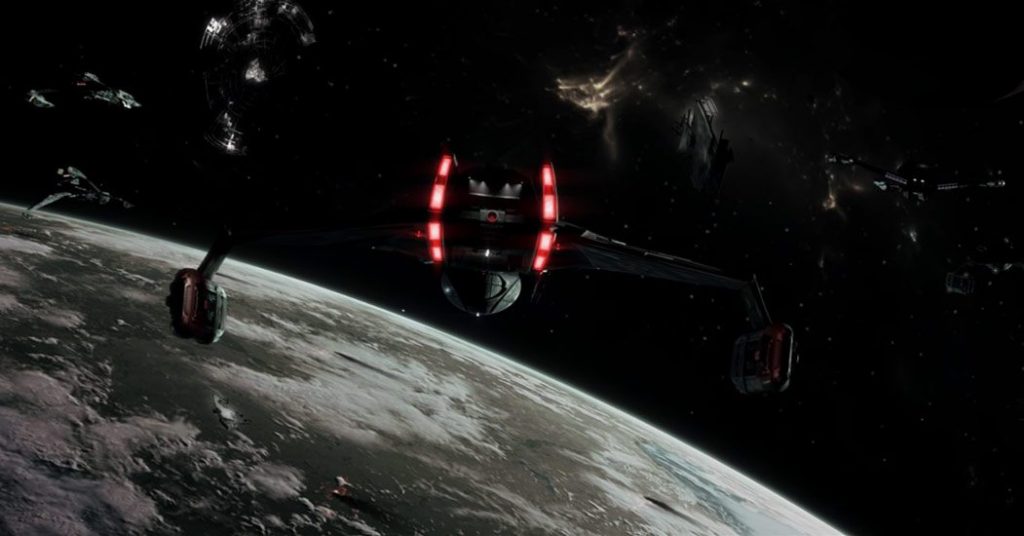 Prelude to Axanar showed what a team of true Trek fans who were also industry professionals could do with the franchise. Their Kickstarter raised of $600,000 to bring Axanar to life. Unfortunately, legal conflicts with Paramount and CBS put a stop to it and the full-length Axanar film was never made.

The good news is that you can still watch Prelude – a victory of sorts. But, thanks to the suit and settlement, it is unlikely we’ll ever get more like this.

Check out Prelude to Axanar below.