Bethesda Softworks tried to be sneaky when they set up a countdown timer. However, it shocked very few people when it counted down to the trailer for Fallout 4. I mean, with all the rumors and leaks, fans expected some news, but it doesn’t diminish the excitement of a new installment in the series. Check it out.

The game will get its introduction to the world at Bethesda’s official press conference at E3 on June 14th. Also premiering was the game’s official website, which can be found here. Along with featuring the cover art for Fallout 4, we know that it will be available for PC, Xbox One and PlayStation 4. You can pre-order the game, as well as new merchandise like Vault-Tec t-shirts, bobbleheads and glorious Pop! figurines.

The franchise began in 1997 with Fallout, telling the story of a human trying to navigate the world in 2161, which is 84 years after a the depletion of renewable resources causes nations to clash and a global nuclear war to occur. The human, called the Vault Dweller, is tasked with collecting a water chip for Vault 13 in Southern California, where the Dweller lives. Obviously, it’s not a walk in the park. The nuclear bombing of Earth yields consequences. Some people didn’t make it underground you know. Not. Great. It was followed up with Fallout 2, Fallout Tactics: Brotherhood of Steel, Fallout: Brotherhood of Steel, and the critically adored Fallout 3, and then Fallout: New Vegas in 2010. This time it appears we will emerge from Vault 111 in Boston, Massachusetts and explore its surrounding areas. 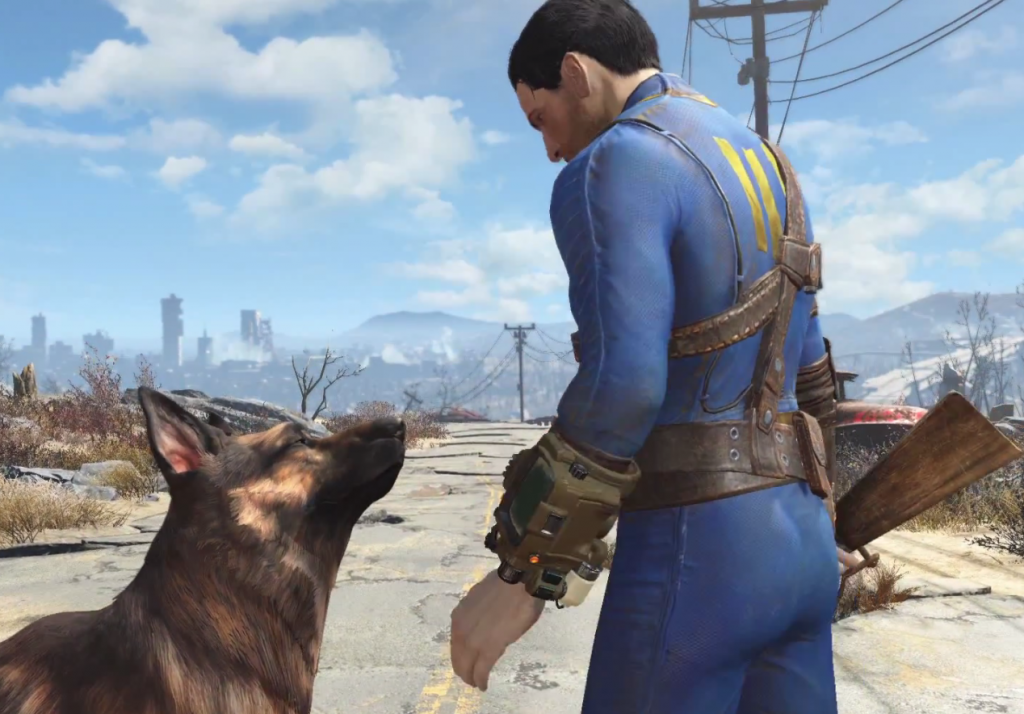 You can check out Bethesda’s first ever E3 press conference live by tuning in on June 14th at 7 PM PDT/10 PM EDT over on twitch.tv/bethesda or at youtube.com/user/E3.

If you enjoyed Carly never-changing war, you can find the rest of her work right HERE on Sci-Fi Bloggers. You can also follow her on Twitter @MrsCarlyRodgers.