NOTE: Spoilers below re season two of The Leftovers.

At the outset of this season of HBO’s ambitious original series, The Leftovers, we saw last year’s precarious finale get knocked right off its hinges by a brutal yet beautiful opening that seemed unrelated to the series as a whole. I gave my first impressions of this after viewing it, in which I clarified my take on the connection, among other things, and have since not written anything for Sci-Fi Bloggers in relation to show. Why? Well, outside of being quite busy on a project irrelevant to this article, it was hard for me to decide whether this show was appropriate for an online magazine of this nature. We report on, discuss and create fiction based on a general policy of overt fantasy, overt sci-fi, overt supernaturalism. The Leftovers however, has been wrapped in ambiguity since day one. It is not a show wherein the story, its characters, its ideas, its purpose, are of an obvious nature, which is probably why it has garnered such an intellectual fan base. It is a show that involves choices made by its creators in order to incite discussion, interpretation, community. It is not simply a mystery of plot but of point as well. This is why it’s so good…

Now, all that being said, there is clearly some narrative structure that exists in the show, a degree of direction present. I am a part of multiple groups that discuss what that direction is every week. In one of them, I revealed my thoughts on what I think the show is on the verge of doing. I am now going to reveal my theory.

Again, since the series’ premiere, it has been unclear whether or not the majority of supernatural beings, instances, etc., are in fact what they appear to be. The only abnormal occurrence that we can be sure of is the Sudden Departure. Everything else is fair game.

Everything except last week’s episode.

In “A Most Powerful Adversary”, my theory is that the creators of the show, who often try to blur the line between what is real, what is fake, what is “magic,” what can be easily explained, finally decided, in the show’s final minutes, to pick a side. Do I know this for certain? No. Do I have evidence to this effect? Yes.

Throughout the episode’s run, we were greeted by various scenarios that created division amongst fans. What I mean is this: there were certain things that just seemed impossible to logically explain, but there were other moments that led us to believe that everything “mysterious” about the show could be attributed to a source of some kind, a tangible, real source.

I selected whether or not Patti is in fact real as my central argument because that debate can be held over any other consideration like an analogous filter. To elucidate, if one were to think with every strange situation in The Leftovers the way they look at the Patti Dilemma, they would find that they could more analytically dissect the franchise as a whole.

And that is what I believe this show did last episode and is about to continue to do. We have essentially been given as many tools as possible to look upon the series as a whole and say, “Okay, now I get it.”

With this lens (no pun intended) in mind, I have sieved many different possibilities regarding what happened to our beloved hero this season. I will provide the four easiest to explain right now (which of course will be divulged in a crudely simplistic manner):

For the time being, this is my take on what’s happening narrative-wise. We’ll never know what happened to the Departed, but you can be damn sure we’ll find out what’s happening to The Leftovers… 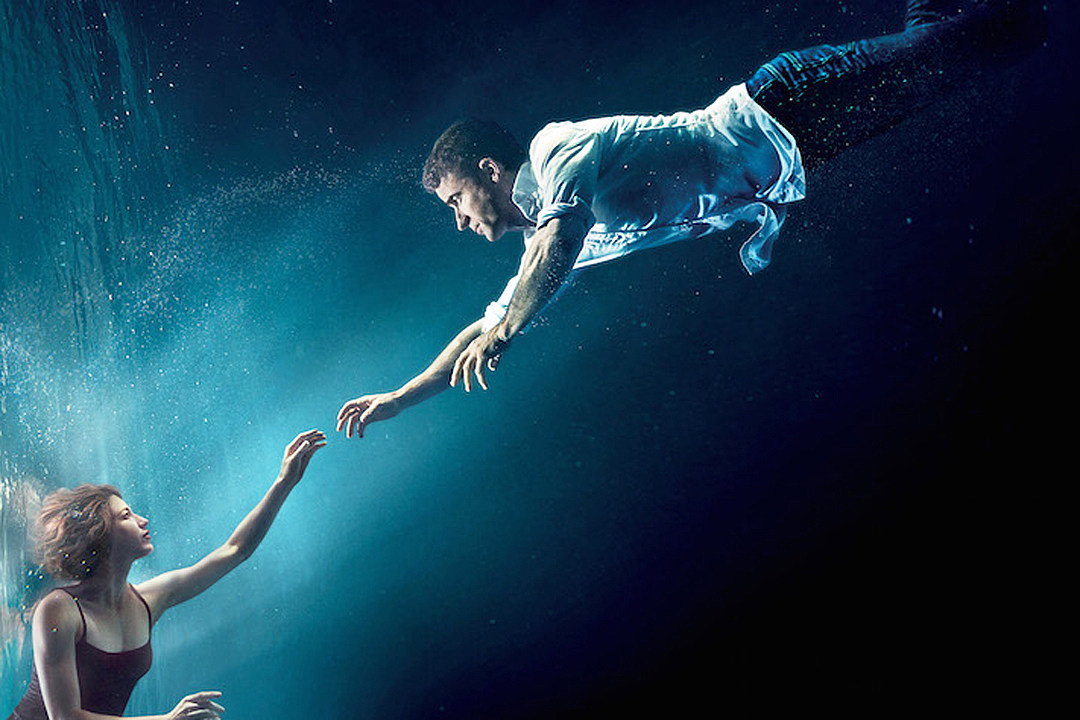 P.S. – The main poster for this season says “begin again” on it. Knowing Lindelof and Perrotta, that can have many meanings.

If you’d like to be a part of a great group that discusses HBO’s The Leftovers, you can join The Leftovers Chat on Facebook. Wonderful people there.