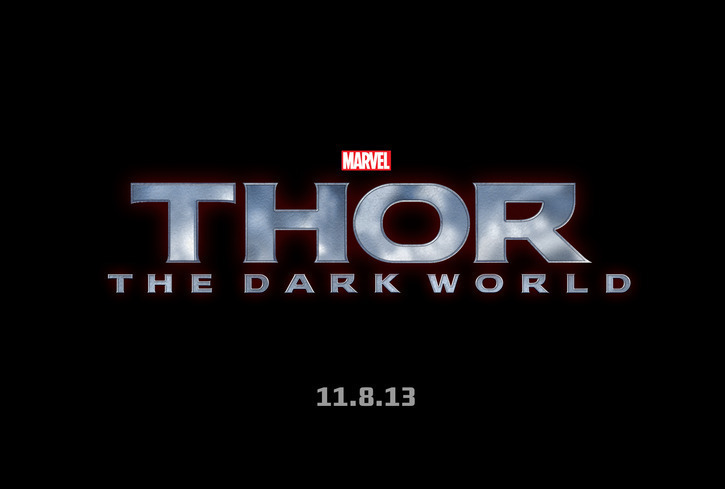 Before diving into Thor: The Dark World, something must be said. Voice-over narrations before science fiction and fantasy films need to be curtailed. It is a troubling trend in our current climate if every movie that features elements of the above two genres needs to be preempted with a character explaining things to us when it isn’t entirely necessary. It was readily apparent in Pacific Rim, Ender’s Game and now Thor: The Dark World (along with the original Thor film, for that matter). I wouldn’t be bringing this up here, in the context of this Thor adventure, if it didn’t seem like the whole prologue sequence could have worked without it, which shows a battle between Dark Elves and the forces of Asgard, and the voice-over narration could have been done better. It doesn’t fully explain this movie’s existence destroying MacGuffin, and the rest of the movie doesn’t really try to either. This brings us to the movie at hand.

Thor: The Dark World does its part as a new chapter in the “Phase Two” sequence of Marvel Studios films released in the wake of last year’s The Avengers, whose main goal is to set the stage for The Avengers: Age of Ultron. As a result of The Avengers, The Mighy Thor (Chris Hemsworth) is playing clean up and bringing all of the rest of the nine realms into order while his brother, the devious Loki (Tom Hiddleston) is banished to the prisons of Asgard by their father, the king Odin (Anthony Hopkins). When Astrophysicist/Thor’s main squeeze Jane Foster (Natalie Portman) investigates a gravitational anomaly and becomes infected with an ancient weapon known as the Aether, the leader of an ancient race of beings known as Dark Elves named Malekitch (former Doctor Who Christopher Eccleston) awakens and begins a campaign to plunge all realms back into the darkness. 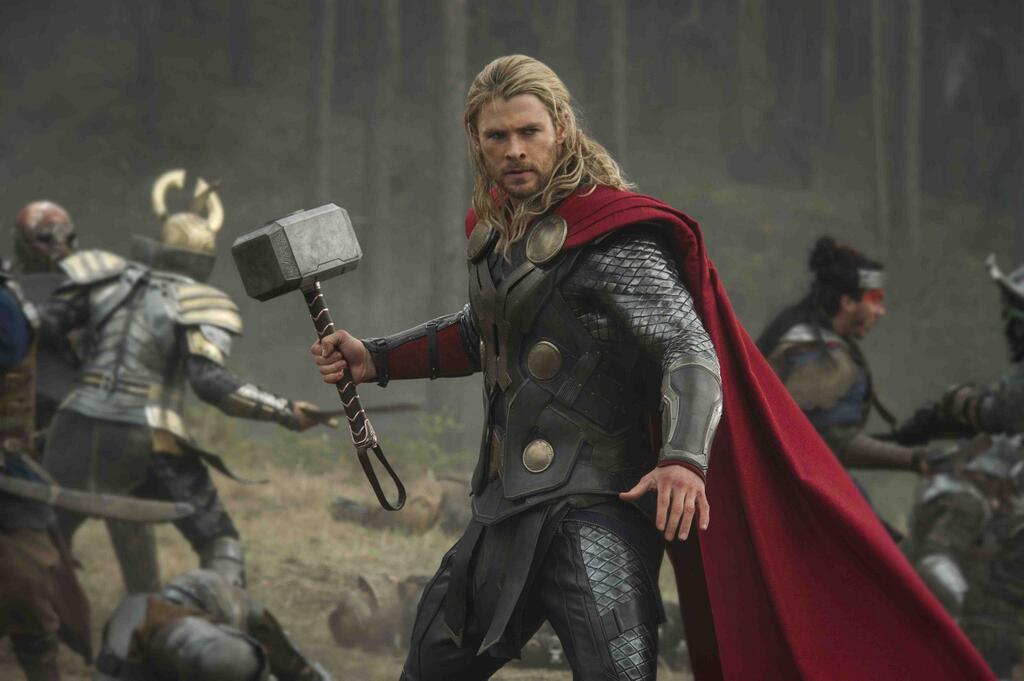 Despite the film’s title, this sequel isn’t as dark as I expected it to be. Sure, the main villain’s scheme involves reverting all existence into the dark abyss that it started out as, but the film was relatively light on its feet. In fact, it carried a consistent tone with the first one for the most part (with the exception of a few particular scenes) despite the change in directors, and I don’t mean that in a bad way at all. It’s just that in a movie subtitled The Dark World, along with what was seen in the previews, expecting something involving a little more intense with heightened stakes could be forgiven. That being said, the urge to offset any potential dark undertones with a one-liner is integrated slightly more effectively this time than in this past summer’s Iron Man 3, where it became obnoxious by the time that film’s final act rolled around. Thor: The Dark World has some of these moments, sure (case in point when we follow sidekick comic-relief characters almost as much as the main smack-down between Thor and Malekith), but it still stands out in a negative way. All this is to say that the movie works better as an entertaining adventure made to appeal to the widest demographic possible than anything wholly substantial (as is the case with all of these Marvel Studios films up to this point, in all honesty). It might very well be one of the best movies made by committee to come out in recent memory (if recent memory can be synonymous with short term memory). 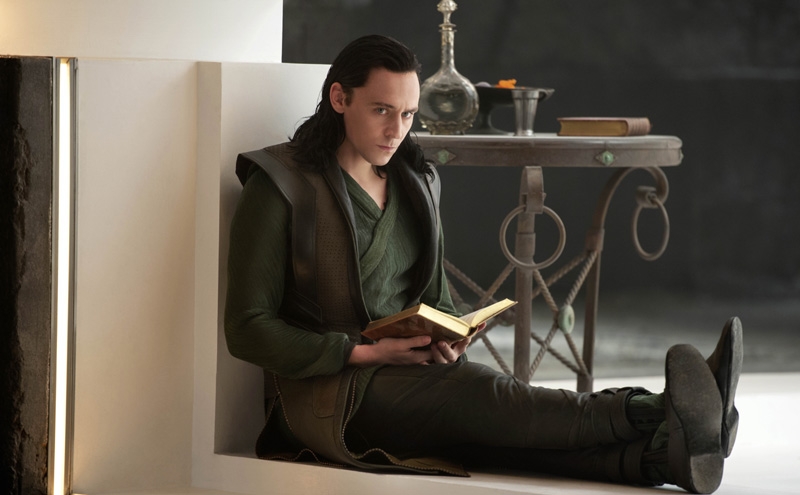 Every character that played a part in Thor is back here, and The Dark World gives every one of them more to do. This even extends to Rene Russo, gets to show her sword fighting chops (in a manner that doesn’t ever show her face from what I remember). That being said, with so much going on, the movie feels overly cluttered in its first hour and the ball doesn’t really get rolling until after a prison break sequence on Asgard that serves as the film’s midpoint. Also, it must be said, the main heavy in this film, Malekith, is an exceptionally weak character who serves no greater purpose in the story besides setting up the main conflict and surprisingly shows up very sparingly. The only time he made an impression at all was during the film’s finale, where he and Thor battle as the “convergence” (more plot mumbo-jumbo that is explained over and over again but not very well) allows them to warp to other worlds at breakneck speeds in a quite exhilarating set piece, but that has nothing to do with him as a character. Not that I’m necessarily complaining, as it opens the door for more scenes with Tom Hiddleston, but a stronger villain would have deflected some of the film’s more glaring shortcomings, most notably its overly cluttered nature.

All in all, Thor: The Dark World is a movie that starts slow and builds into a wonderfully inventive finale that can only make me half forget the almost tedious first half. I prefer the first Thor to this film, but The Dark World makes its bones as suitable filler before The Avengers: Age of Ultron comes out.