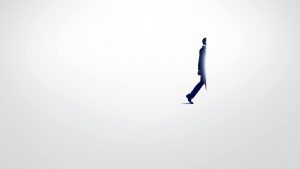 How Is The Rest of The Twilight Zone?

It’s no secret that Sci-Fi Bloggers is a fan of The Twilight Zone. The original series was a seminal classic for science fiction, fantasy, and horror. Legendary for its twists, it’s been a point of comparison for all future anthology series

And a long time ago, I covered the remake’s first episode and gushed about how good it was. But that’s just one episode. It’s got two seasons now.

So, it felt like a good time to approach the series again. To go over how it’s fairing.

And the first thing of note is that the two seasons seem fairly different from each other. The focus of the satire is still strong in season two, but it’s less aimed at topical concepts and more at general human issues and concerns. “A Small Town,” for instance, is about the classic morality tale of playing god, and the nature of infrastructure killing small towns. “You Might Also Like” is aimed at consumerism but is also very broad with it. 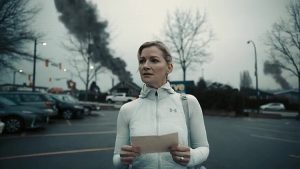 The Twilight Zone (2019) Is Allegory Saturated

Thusly, much of your enjoyment might depend on how well you feel the satire is presented. The storytelling is competent across the episodes I’ve seen, but there’s no way to not notice what an episode is trying to say. The message is the marrow.

And this is probably the biggest difference compared to a modern watch of the original series. When the original show came out, some allegories were a lot fresher, I’m sure, but episodes function as morality tales, regardless. Even divorced from their intended targets, there’s still something being explored. For instance, “Four O’Clock” (S3, Ep29) may have had some inspiration from McCarthyism, but it also functions as a lesson about self-reflection. 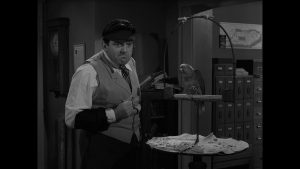 However, there’s one thing that the modern show does well across all its episodes that the original can’t top: the effects and production. Twilight Zone is stellar visually, while still true to its roots. The camera work, editing, and sound are engrossing and deft. And, even with the gloss, the preservation of an alternative dimension remains. No matter how normal the scenario of a new episode, there’s this off-ness that sells the atmosphere of The Twilight Zone. Additionally, no one’s going to top Rod—he’s intrinsic to the majesty—but Jordan Peele understands the detached, calm, and observing judge that is the narrator.

Of all the recent remakes, I’m fully happy that Twilight Zone is back. It’s a perfect show to be remade. Unlike a lot of attempts to re-spark something successful, Twilight Zone is an evergreen series. The anthology format allows for new stories for new generations without losing the intent of the original show’s vision. Episode quality may vary wildly, but that was always true. A world that has shows like The Twilight Zone in it, as a place for new voices, new twists, new commentary, is a better world for it. 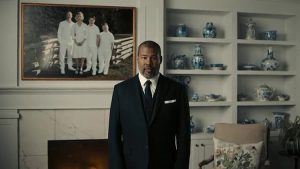