As The Dark Knight Rises wowed moviegoers, many fans couldn’t get enough of the world’s greatest detective. What better way to celebrate Batman’s return than reading some of the best Batman stories ever told? These tales helped define the tragic character of Bruce Wayne and his alter ego Batman, and without a doubt also inspired director Christopher Nolan’s take on the character.

Batman: Son of the Demon 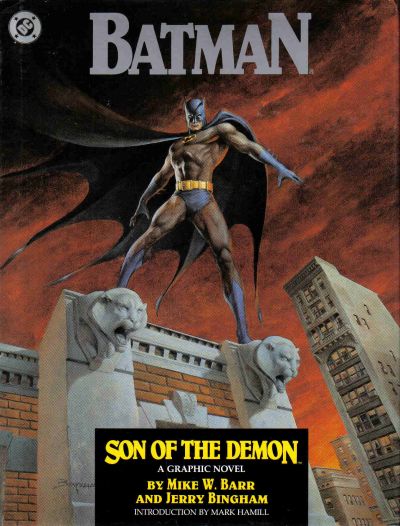 Ra’s Al Ghul is perhaps one of Batman’s deadliest villains, a misguided man who seeks to do well through doing great evil. Now he’s Batman’s father-in-law.  Interested yet? After Bruce Wayne is reunited with on again off again love interest Talia Al Ghul, Bruce for a moment puts aside his obsession with Batman to marry Talia and become a loving and caring husband. As Bruce and Ra’s team up to take down an international terrorist and killer of Ra’s wife, Talia sees the effect she, and the unborn baby growing inside her, have on Bruce’s actions. A great tale that DC comics ignored for the longest time, believing it to be out of Batman’s character to marry and have a child, they have since come around and embraced it. And with good reason, Son of the Demon is an incredibly well paced tale filled with action, romance, and insight into what exactly makes Batman tick. 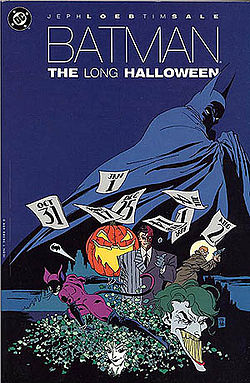 Some fans forget that Batman is famous as being “the great detective,” and his detective skills are on fully display in The Long Halloween. When a mysterious serial killer known as Holiday begins a series of murders on members of the mob every holiday, Batman attempts to put the pieces together and discover the killer’s identity before it’s too late. The Long Halloween serves as a transitional period for Batman, a time when he is still fighting the mob, but also having to deal with a growing number of super villains such as the Joker. Harvey Dent plays a large role in the story as well, documenting his transformation from district attorney ally of Batman into the super villain Two Face after he is badly scarred by acid during a trial. A sweeping and twisting murder mystery, The Long Halloween serves as one of Batman’s greatest tales. 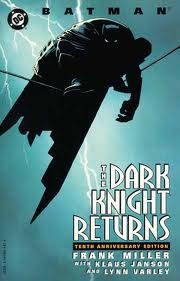 Frank Miller is a comic book legend, thanks in part to this book.  Starring a 55 year old Bruce Wayne who retired the cowl and cape 10 years prior, the city of Gotham is once again in peril at the return of Batman’s old enemy, and former friend, Two-Face.  Set in the Cold War, with gangs ravaging the city streets, Batman is depicted as a hulking, aged, brute of a man, one isn’t as strong or quick as he used to be, and who even uses guns when necessary to make up for it. The story also concludes with Batman beating Superman in a punching contest before dying of a heart attack. Original and thought provoking, The Dark Knight Returns stands tall as a must read for any and all Batman fans. 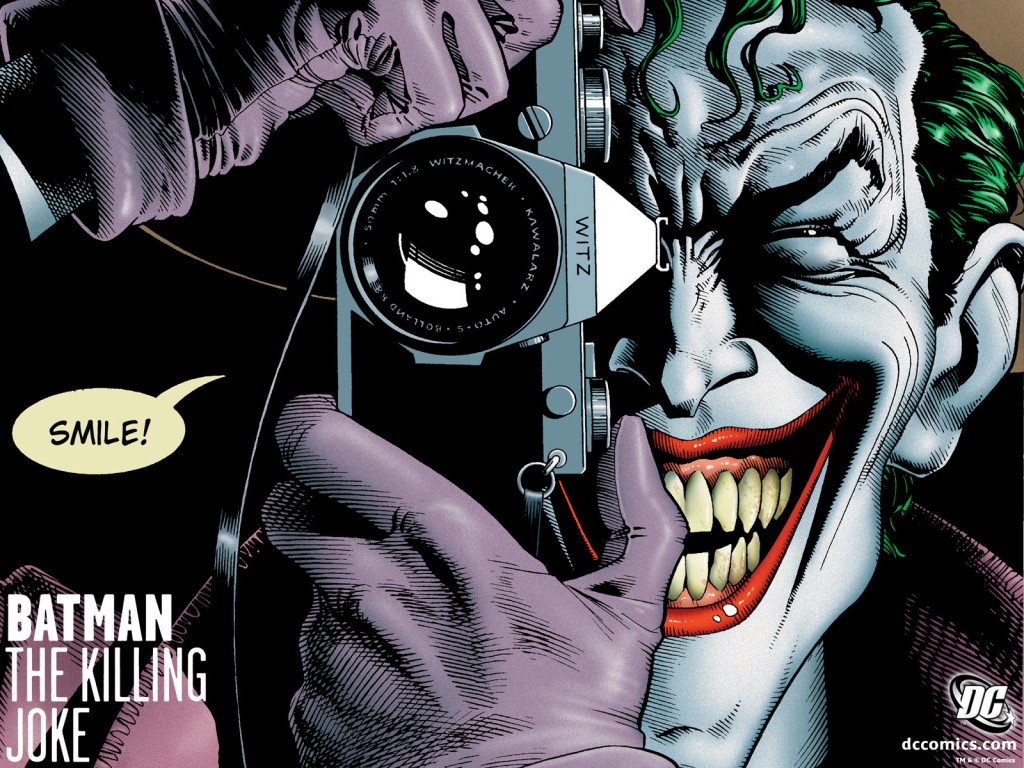 Few villains are as well-known as the Joker. Strangely enough, the Joker is also the villain that readers know the least amount. Where did he came from, what are his motivations, his past? This book gives some possible answers in a series of flashbacks to the Jokers origins, as well as giving Batman a run for his money when Joker not only cripples Barbara Gordon, then Batgirl, but then captures Commissioner Gordon, strips him down and taunts him with images of his dying daughter. The Joker insists that all it takes is one bad day to push somebody over the edge, and attempts to do just that to Gordon. Readers soon realize that Batman and the Joker aren’t so different, having both suffered from one bad day, but chose to react differently to it. 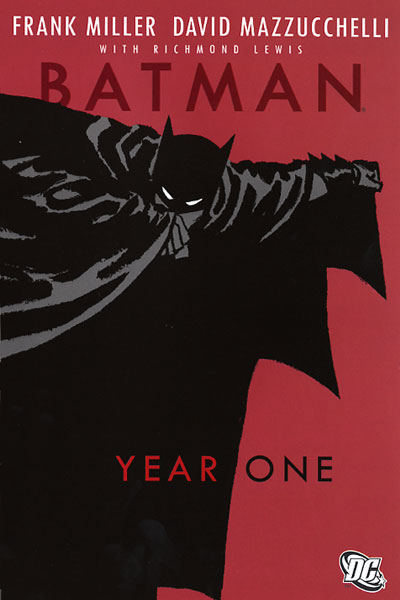 If any Batman graphic novel inspired Christopher Nolan and his work on the Batman films, it is without a doubt this one. Year One tells the story of Bruce’s first year as Batman, fighting corruption and the criminal underworld with the help of Commissioner Gordon. There are no super villains or crazy characters, only street crime, corruption and the mafia. The story is real, raw, and unrelenting as two men accept a battle that can’t be won, and rely on one another to do what the other can’t.  And so Batman’s quest continues…