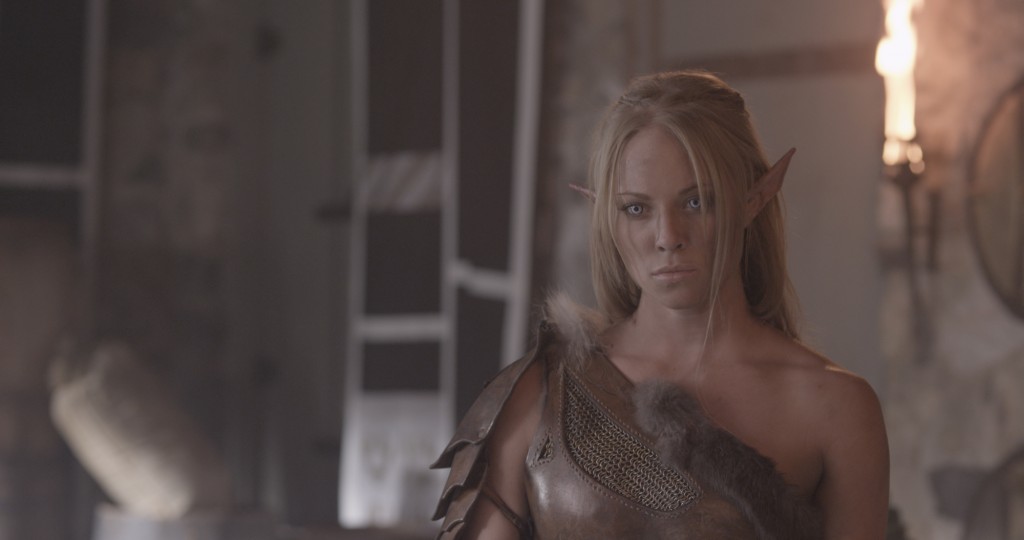 Last time we talked to you all about Curse of the Dragon Slayer, we reminded you that we have two main focuses on this site: sci-fi and fantasy. One thing that I am personally very supportive of is the independent film industry. One might see it as a sea of highly flawed projects, but I myself view it as evolving, trying new things to see what works and what doesn’t. Perhaps not every indie movie that is released is a classic, very few in fact, but they’re headed down a path they need to take before they become perfect. My hope is that Curse of the Dragon Slayer can be a step up in the evolution of these films. Though it may at first seem run-of-the-mill, I get the sense there are nuances that can be explored.

Check out this clip from it:

A pretty cool battle! This scene appears to take place early on in the tale. I have a feeling that they may be completing the “revenge” in the beginning in order to make use of it as fuel for later events. Do you agree? DO you disagree? Let us know in the comments section below!

For more information on Curse of the Dragon Slayer, head over to Phase 4 Films, the studio bringing it to us.

That’s all for now. Until next time, this is D. Alexander letting you know the Fictionmonger is the only one allowed to declared fake holidays from now on.