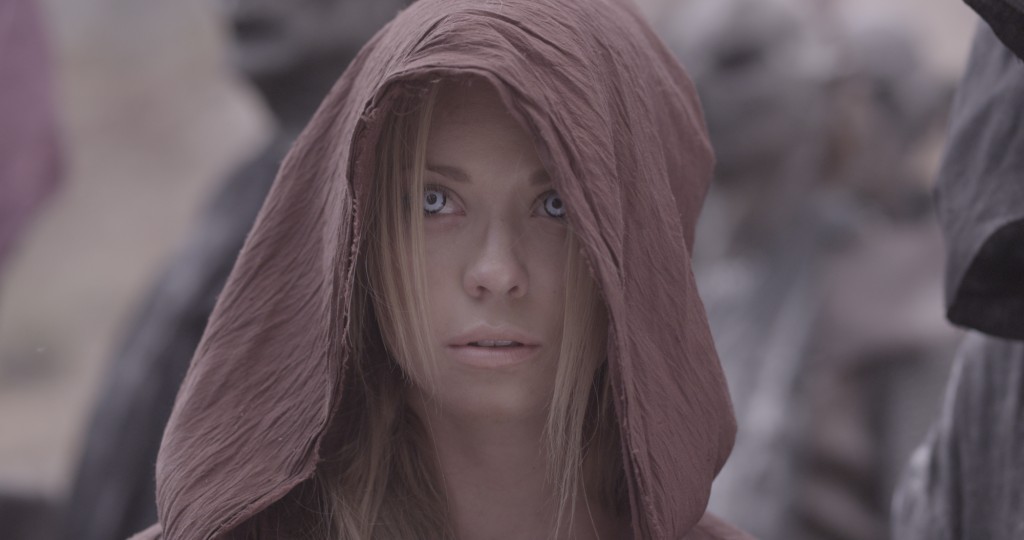 As the name of our site suggests, we here on Sci-Fi Bloggers are huge fans of science fiction, be it in the form of film, comics, novels, games, etc. We also happen to be heavily intrigued by another genre, one which, at times, can be all too similar in its approach and themes to the aforementioned: fantasy. Fantasy is a great way of analyzing the world we already know in a new light. It can be just as intellectual as science fiction, and just as intense. A great example of the latter, and potentially, if properly executed, the former, is the upcoming Curse of the Dragon Slayer, directed by John Lyde and written by both Jason Faller and Kynan Griffin.

The movie takes place in a realm of magic and intrigue, wherein a knight, a bounty hunter and an infamous raider must team up to prevent the release of an ancient evil. Take a look at the new trailer, right here on Sci-Fi Bloggers!

Exciting stuff, huh? Well, expect more of it! We’ll be releasing exclusive content related to the film and its production through the coming weeks. Until then, this is D. Alexander wishing you a merry Christmas Eve Eve.