If you’re already on the edge of your seat about Diana’s appearance in the upcoming Superman/Batman film, calm down. It’ll be okay. Probably. In the meantime, go grab your favorite snack and (re)watch the 2009 Wonder Woman by Warner Bros. Animation. It’s yet another origin story of Diana of Themyscira, but it’s refreshingly likable. It’s full of action and humor, and the animation is in a clean, strongly lined style that meshes well with that of the Young Justice series (2010-2013). 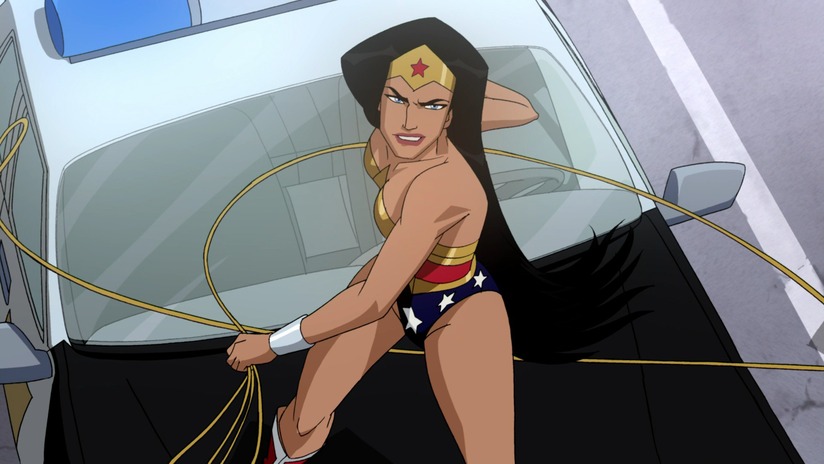 It has to be said that all the female characters are definitely way more attractive and interesting than any of the male ones—although I’m not sure if that was part of the designers’ plan or not. Perhaps it was, given some of the brains behind the operation. The film was directed by Lauren Montgomery, who has worked on a lot of other great WB animated films, one of my fave superhero series, The Legion of Superheroes (2006-2007), and more recently on Super Best Friends Forever for DC Nation. Gail Simone, the very awesome comics writer, also had a hand in creating the film.

I’m not going to completely ruin the plot so I’ll just give you some reasons to check it out for yourself.

Highlights of the film: 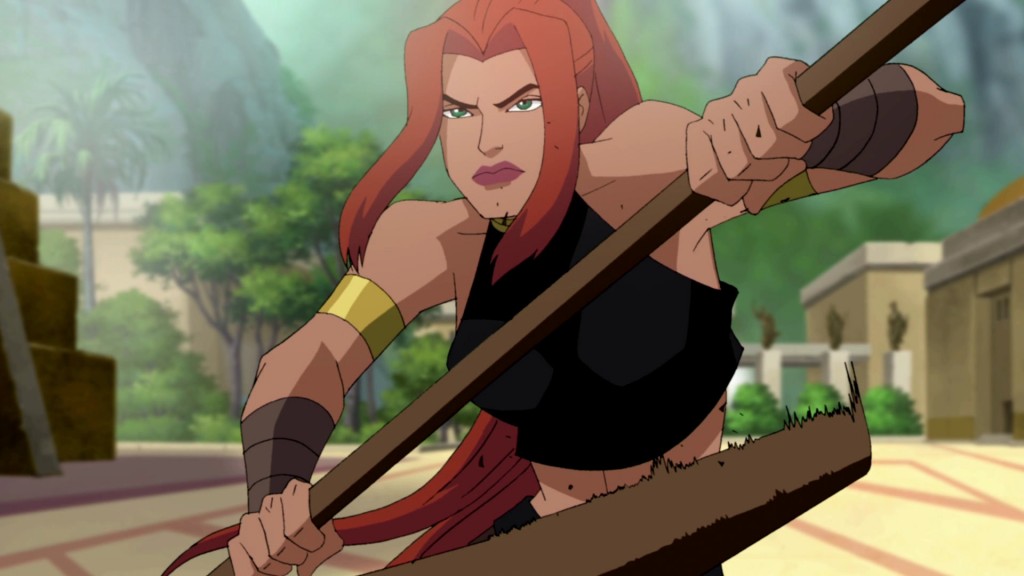 Yes, that’s right, the powerful god of war just said “darn.”  This, however, explains why the Amazons were frowning so intently at Steve for using the word “crap.”  Evidently nobody even remotely related to the Greek pantheon ever swears.

Things that will make you scratch your head: 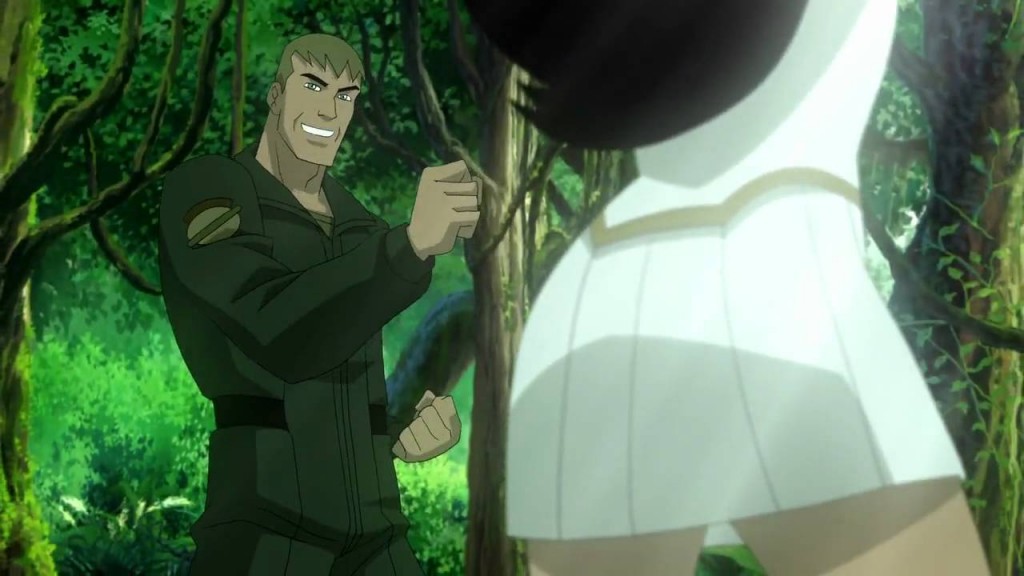 Steve, have you learned nothing?

My one nerdy complaint:  Why didn’t the Justice League show up in the end for cameos? None of the other characters had competing movies released at the same time. And if they had that would have made it an even better idea to overlap characters from one movie to the next.

Okay, admittedly I really just wanted to see Batman be really begrudging and suspicious of Diana but also secretly super impressed. Now, I’m keeping my fingers crossed for good interaction between these characters in the yet-to-exist film. And maybe Gal Gadot can do an even better job than her 2D counterpart.