To say I was excited to see Batman v. Superman when it first came out in theaters in an understatement. My husband and I got married the weekend it was released – and not by accident. He’s a huge DC Comics fan, while I think Henry Cavill is super hot! Kidding (but also not kidding).

When we saw the film with our wedding guests following our reception, everyone was pretty underwhelmed. I enjoyed the movie but wasn’t blown away by anything other than Wonder Woman. I think critics were a bit harsh on the film and I honestly thought it was at least as good as Captain America: Civil War – but that’s an entirely different discussion.

As I watched Batman v. Superman: Ultimate Edition, I became increasingly frustrated with what I saw in the theatrical version. The studio cut some scenes and even some shots that make a drastic difference in the tone of the film. Now, buckle up, this is a LONG movie, with 30 additional minutes of footage included in this version. It’s certainly not an excellent film, but in most ways it is definitely an improvement over the theatrical version.

Here are some of the moments from the Ultimate Edition that very may well change your overall impression of the movie.

SPOILER ALERT: Contains some spoilers about the Ultimate Edition. 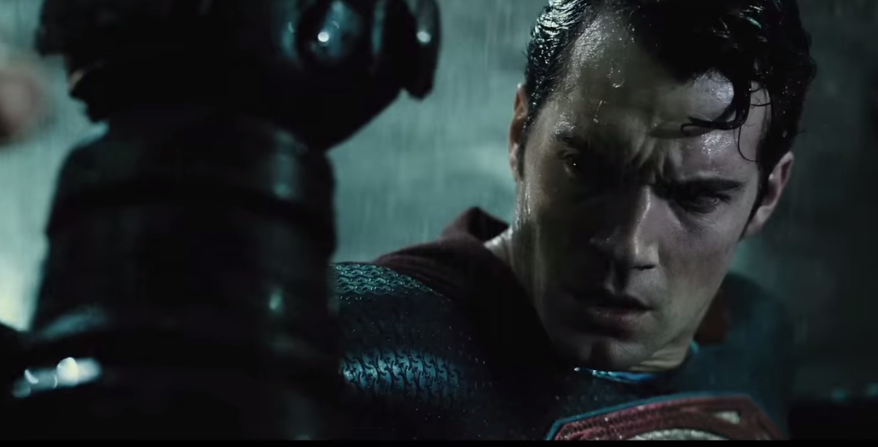 In the theatrical version, it’s unclear who Lois Lane’s photographer in Nairomi is. The Ultimate Edition includes a scene that reveals this person to be Jimmy Olsen. We also learn that the United States has declared a neutral position in the Nairomi civil war, but behind the scenes is clearly attempting to pull some strings by sending Jimmy Olsen as a representative of the CIA. Olsen claims to the general that he is authorized to “make an arrangement.” The rebel leader kills Olsen and it is revealed that the CIA is sending in a drone to destroy the village the rebels were occupying. The drone would have killed both Lois and a village full of innocent people had Superman not flown in and destroyed the drone.

The entire sequence is also a lot more violent; you actually see Anatoli shoot a few of the rebels and then burn the bodies. The shot of the charred bodies is key to understanding why many people later believed Superman actually killed the rebel fighters. This is how Anatoli and his men essentially frame Superman for the destruction of the rebel forces. The scene at the village is much darker and establishes a more somber tone for the entire movie right off the bat. I understand the studio’s desire to release a PG-13 superhero movie, but Zack Snyder just works better with the freedom of R-rated storytelling. 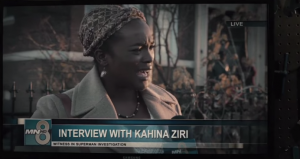 Kahina Ziri, the woman seen testifying in front of Senator Finch, plays a much greater role in the Ultimate Edition. I don’t want to give too much away, but her appearance in this version better informs Clark Kent’s confused guilt over what happened in the village.

Perhaps the whole Nairomi plotline was cut so significantly for time, but it certainly makes a strong statement about the U.S. government’s involvement in foreign skirmishes. The subplot also points out the hypocrisy of politicians and government agencies in seeking scapegoats to cover up their mistakes.

In the Ultimate Edition, Henry Cavill takes his shirt off. You’re welcome.

Perry White snaps at Clark when he comes up empty-handed on a puff piece about the Metropolis v. Gotham football game (something else we actually see footage of in the Ultimate Edition). In Zack Snyder’s cut, we actually see scenes of Clark learning about Batman and how he’s become a much more violent and vengeful vigilante. The theatrical version shows that Batman is now branding the criminals he rounds up, but the Ultimate Edition actually explains the consequences of the bat brand. After learning about this, it is much clearer why Clark Kent has a strong dislike for Batman’s version of justice. 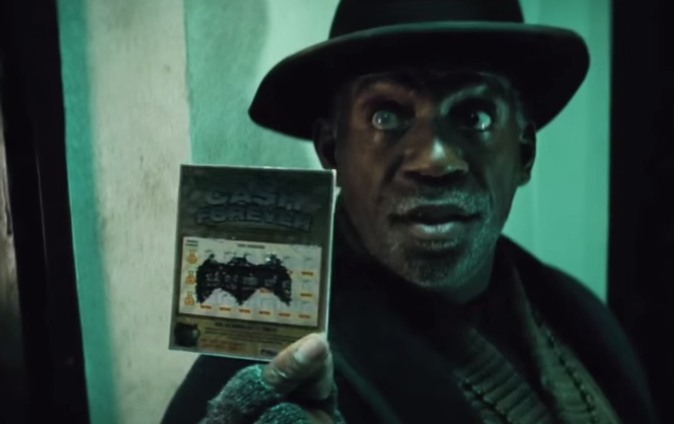 You know how Batman seems a bit unhinged in the theatrical version? His PTSD from the deaths of his parents and the Joker’s mind games are certainly to blame. However, the Ultimate Edition also includes shots of Bruce washing down a handful of pills with a bottle of wine.

Jena Malone is in this movie for less than a minute, apparently as lab tech Jenet Klyburn. Who? Exactly. Not Barbara Gordon or Robin as many had hoped, but as my super geek husband pointed out, she’s actually an obscure character in the comics. While her scenes help explain the whole Lois Lane investigation into the Nairomi incident, it’s understandable why she was cut out of the movie. 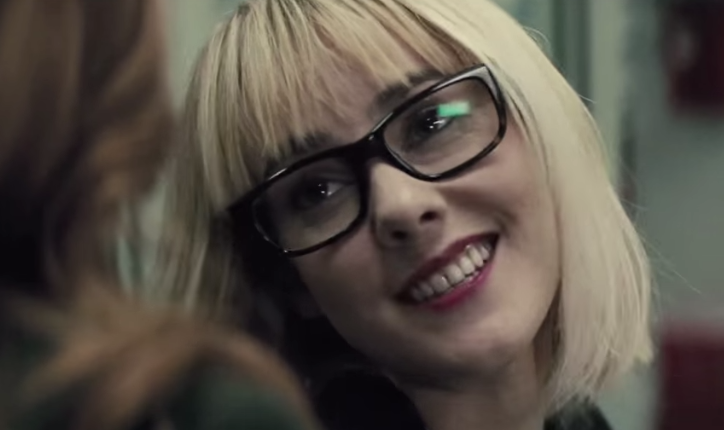 Could have hired an unknown actor and saved $$$ instead of casting a big name like Jena Malone.

A few shots here and there hint at a genuine connection between Lex Luthor and his right-hand woman, Mercy Graves. This makes his betrayal of her later in the film even more evil.

The scenes in the Ultimate Edition go into a bit more detail about why Wallace Keefe is so angry about what happened to him. We also learn through Lois that Wallace, having just filled up his fridge with groceries, could not have possibly known that he was going to die. Lex Luthor lined the fancy wheelchair he gave Wallace with lead and had already rigged it to detonate at the hearing. Frankly, it’s inexcusable that this was left out of the movie. Without it, Wallace looks unjustified in his anger and undeserving of our sympathy because we believe he consciously decided to do the exact thing he was blaming Superman for – killing innocent people as collateral damage for a “greater” cause.

THE “MARTHA” MOMENT IS UNALTERED

Other than those changes there’s a bit more graphic violence, more excellent Alfred and Bruce moments, and a few scenes that explain what’s actually happening in better detail. Oh, and Batman sends Lex to Arkham Asylum, which is fun. Watching this version, it feels like our heroes’ anger and misunderstanding toward each other is actually earned. I highly recommend watching the Ultimate Edition. It’s not perfect, but it’s certainly a darker and far more satisfying film than what we saw in theaters.

Marlo Clingman loves nothing more than getting into heated arguments on social media. You can find the rest of her work right HERE on Sci-Fi Bloggers. You can also follow her on Twitter @marloclingman or add her to your network on Google.