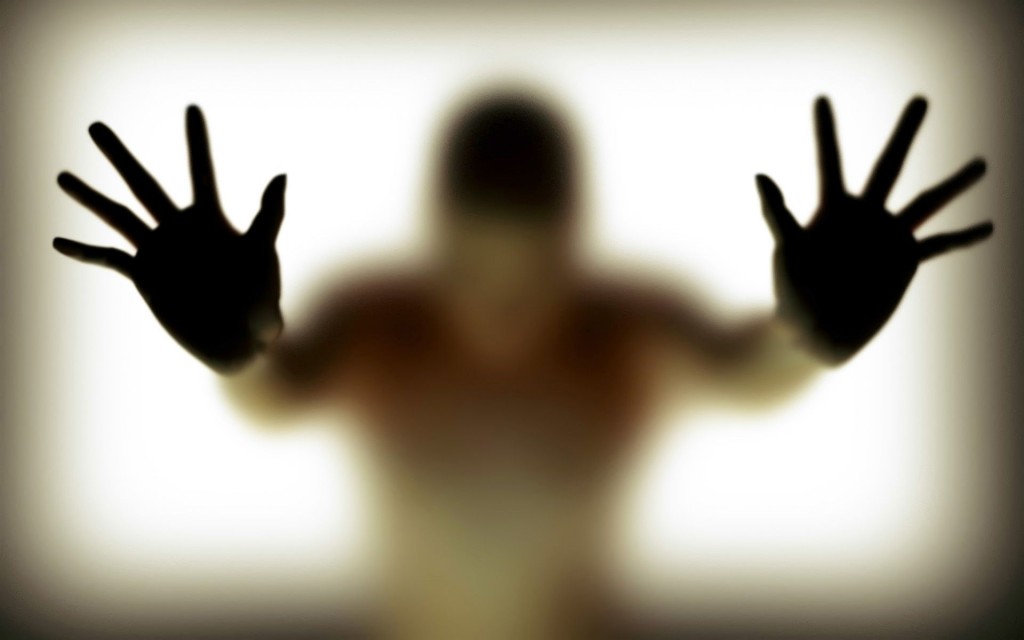 Every Sunday I do what I can to post a little something to set the tone for the rest of the week. Sometimes it’s a piece written by one of you, the fans. Sometimes it’s something I read or saw online that I think you should check out. This time around, I just wanted to have a little fun.

For the past few weeks, the Fictionmonger has gone on and on about how it’s taking me forever to release the next episode of Path to Nowhere. It is my sincere hope that the message has gotten to you all loud and clear: I’m working hard on it, but I won’t publish it until it’s finished. The preview released two Fridays ago is from a version of the story that has now been rewritten entirely. I don’t know when I’ll be done exactly, but I’m sure the Fictionmonger will be extremely vocal about it once it’s free for you to read.

Until then, I decided I wanted to take a quick break and write something for fun. This is the product. The reason it’s coming out so late it because, again, I won’t put out an unfinished product. The Mass Effect 3 ending was a disturbing event in my life, and I’d hate for one of my readers to have to live through that experience. So, this is it, The Challenge, something I did just for kicks. I hope you enjoy it as much as I enjoyed writing it.

Also, please note that the image above does not accurately represent the story itself, as the glass can actually be seen through in The Challenge. Just me giving a damn too many about details is all. Incidentally, here’s where the picture came from.

Oh, and one other thing, the version you see here is not the final cut of this particular story. Honestly, it’s so late, and I need to sleep. I’ll edit in some badass character development later.