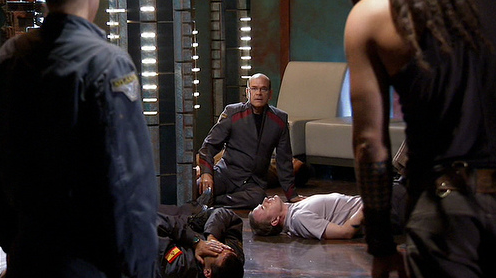 The following piece was written by Samantha Stainsburry and sent in to us for consideration. Here at Sci-Fi Bloggers, we like showcasing a variety of different opinions. Normally they are those of our intelligent team of contributors, which continues to grow, even to this day. However, there are times when we are sent something written by a fan of the site that we are compelled to share. Some of us may disagree with it, but it’s nice to mix things up. And so, we give you yet another Sunday Surprise! Enjoy!

Sci-fi is a genre known for pushing boundaries and taking risks, but sometimes it might have been kinder to just let the ideas die. Here are five shows that outlived their welcome so thoroughly that fans were begging them to end long before the networks actually swung the axe. 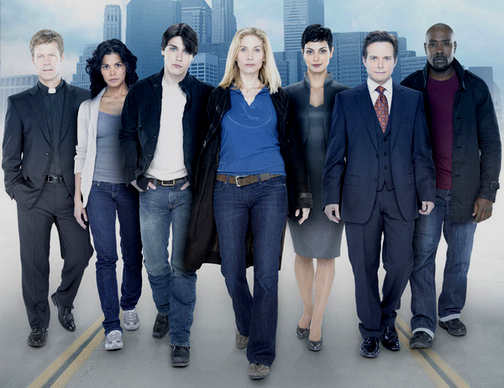 One of the greatest miniseries to come out of the 80s, V,was a show that didn’t need remaking, especially with a lackluster cast that included whiny aliens, whiny FBI agents, and whiny teenage sons of whiny FBI agents. Throw in some bad CGI and heavy-handed political propaganda, and the only surprise is that this show managed to secure two seasons instead of being unceremoniously canceled after one! 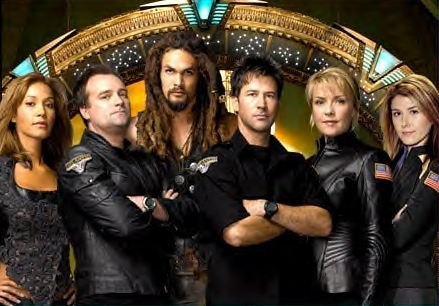 Once upon a time, Stargate: Atlantis was a tense, thrilling show about an exploratory team cut off from Earth and fighting enemies in a violent new galaxy, and it was great.  Then they fixed their stargate, and nothing interesting ever happened again. Once the big plot-driving goal was reached, the writers weren’t able to find a compelling replacement to move the story forward well.  Even their previous struggle loses something when you realize that a little DTV from Bell could have cleared up their reception issues without problem. 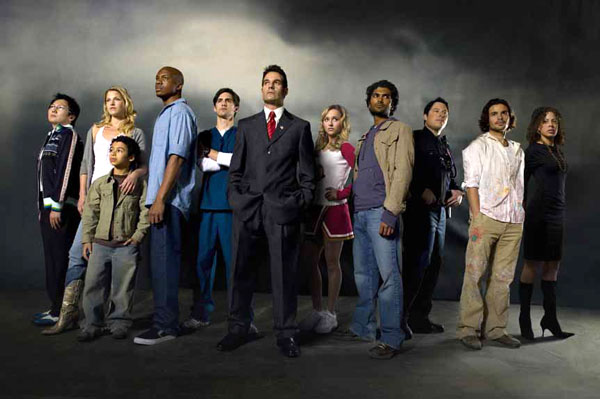 Heroes had 23 great episodes. Unfortunately, the show ran for 77. After a solid start, the writing team obviously ran out of good ideas and started grasping at straws.  So much viewer frustration could have been avoided if they’d just killed the show after the first season, before geneticists starting mutating into bugs and flying, time-traveling nurses battled plagues with random redheads. 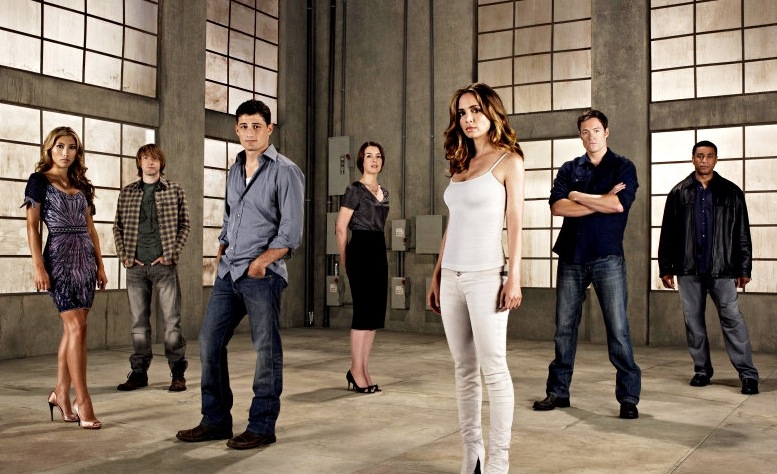 Despite less-than-stellar ratings, Dollhouse managed to hang on for two seasons, perhaps because FOX feared another backlash if they canceled yet another one of Joss Whedon’s shows. What they should have feared was inflicting 24 episodes of this boring, boring show on their increasingly uninterested viewers. Despite the promise that the intriguing premise showed, Dollhouse wasn’t really able to deliver in the end.  Echo might have been the one to ask, “Did I fall asleep?”, but the audience at home were the ones really snoring. 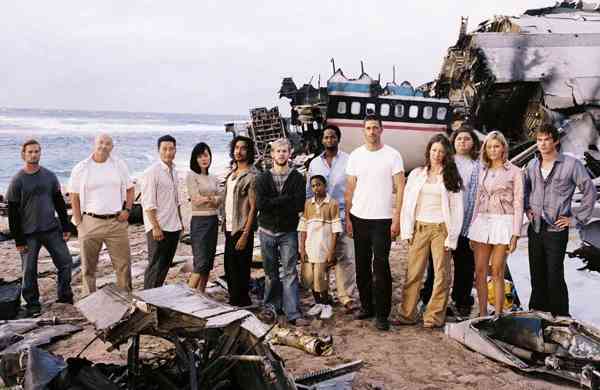 Sure, Lost had some great moments past the first season. When Desmond called Penny across time and space in “The Constant,” millions of people probably rushed to secure their own long distance plans just in case they were separated from lovers by plane crashes and crazy physics-defying islands. It’s undeniable, however, that the first season of Lost was the only season that made any sense, so it would’ve been great if this once-beloved television phenomenon could have ended on a high note.

These are just a few shows where an early cancellation might have saved everyone, cast and audience alike, from future indignity. There are plenty more, especially in the sci-fi genre, and that number swells with every TV season.  While there will always be intense debate on the subject, there are certainly shows that evolved in less-than-interesting ways over their run.