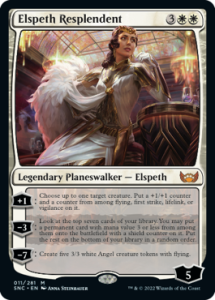 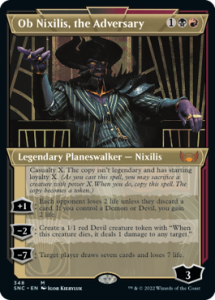 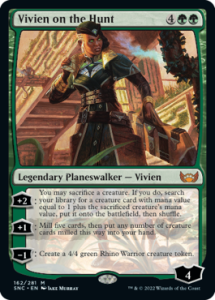 #4: A Planeswalker in Every Deck

The amount of powerful, playable Planeswalkers feels like it’s hit critical mass. Besides Ob Nixilis, we’ve got the new Elspeth and Vivien. But we already had Wrenn, Kaito, Sorin, Lolth, and The Wandering Emperor. I’ve played against decks using four different ones, and they destroyed me. This adds an extra dimension to how you build decks. Having a reliable way to kill them is critically important. It’s also a fire-with-fire situation. Unless you have a good reason, run a Planeswalker. 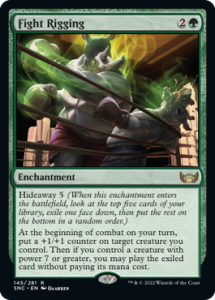 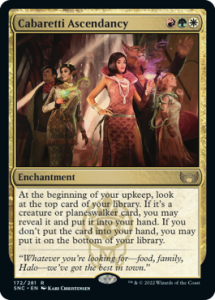 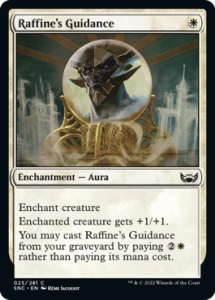 Unlike some sets, Streets of New Capenna seemed to change Standard overnight. But Naya Runes is still bonkers powerful. I’m seeing it on the ladder, and I understand why. It has no obvious hard weaknesses and can grind out games that otherwise would have been impossible to win. If you crafted all the pieces, you might as well keep using them. The deck can only get more potent with another set of cards to add to its ranks. 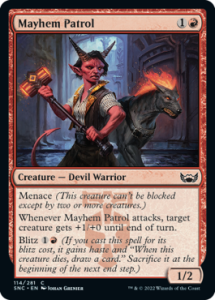 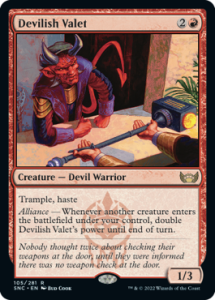 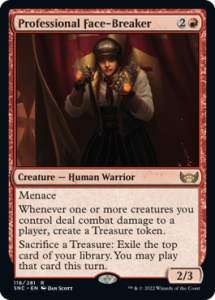 #6: The Return of Red Deck Wins

I think I’m excited about this. Many people don’t like RDW, but I’m fond enough to try it. Streets of New Capenna added a lot of good red cards. Devilish Valet, Mayhem Patrol, Professional Face-Breaker, and Jaxis, the Troublemaker all are low-to-the-ground beaters with impactful abilities. Combine them with some Neon Dynasty cards, and it might be enough for a mid-level deck. 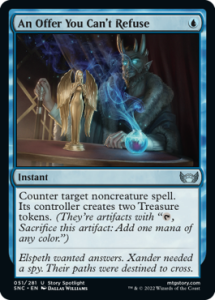 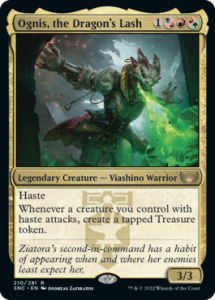 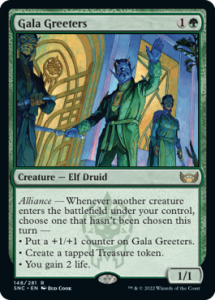 Treasures are a brilliant piece of design—clean, logical, and flavorful. Treasures allow people to ramp without it being too overpowered. Because they sacrifice, you must be smart when you burn them. Treasures also interact with other cards in exciting ways. They’re artifacts that trigger token and sacrifice abilities and can be tapped down. During its inception, they shackled Magic to lands as a mechanic, but treasures feel like another way the game is trying to make mana more engaging to interact with as a resource. It would be easy for it to go wrong, but currently, I love their addition.

And those are my initial impressions of Streets of New Capenna. The set got me back into Standard and made it feel fresh again. The things you can do with Jund/Riveteers is deliciously brutal, and I keep finding myself in interesting and complicated battles. My favorite form of Magic is when it’s a race to assemble a value engine, and any misplay can end the game on the spot. Streets of New Capenna is all of that wrapped up in a great art style and flavor, with fun card names and creative new mechanics. What’s not to love? 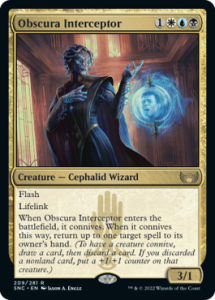 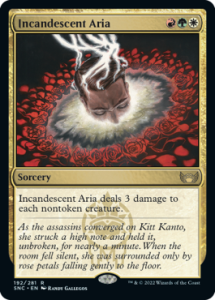 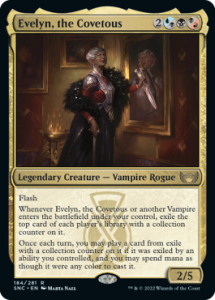