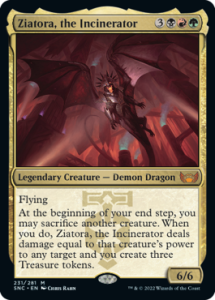 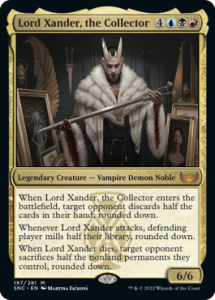 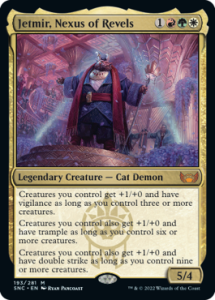 Streets of New Capenna came out recently, and it’s been great. I’m always fond of multicolored sets. For a player who likes power, the cards are always exciting. I’ve already logged a fair bit of hours with the new cards, and I wanted to give you my first impressions. 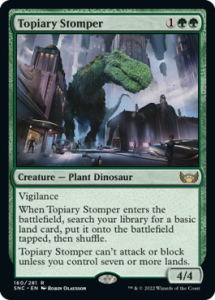 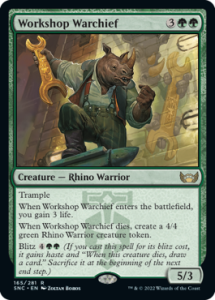 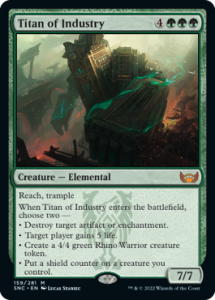 I wasn’t around when Thragtusk was in Standard. But if it’s anything like this card, it must have been a menace. Playing two in a row will often reverse your fortune. And because it always leaves around a decent body, you can sacrifice it for shenanigans. I’m not usually one to play midrange, but this card makes it appealing. If you’re debating what to craft for this set, this and one other should be the priority. I cannot imagine a Standard where it’s not an auto-include in specific strategies.

#2: Ob Nixilis, the Adversary is the Best New Card 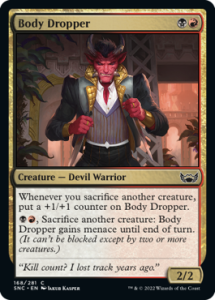 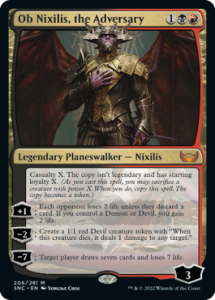 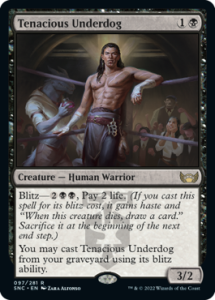 Magic has had an unpleasant history with three-mana Planeswalkers. You don’t have to go far back to see the elk menace. But I think with Streets of New Capenna they’ve finally found the sweet spot. This card is powerful but not overpowering. It’s good to draw, but it won’t reverse a game. The actual power of this card is all the tricks you can do. Every time I look, there’s some fantastic new interaction. You can sacrifice an enormous creature to use its ultimate on the first turn. You can clone the token with Esika’s Chariot. But the most common thing you’ll do is sacrifice a small thing, create a devil, and then use its first ability. Draining two or four damage every turn stacks up fast. If you go on the ladder, you’ll see this card constantly. If you have any Mythic Rare wild cards lying around, craft him. He’s going to warp everything and likely won’t get banned.

#3: The Charms are Interesting 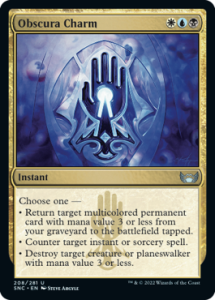 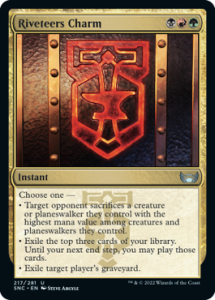 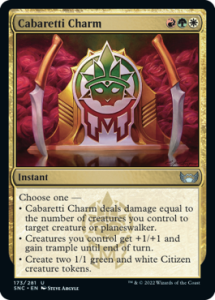 So far, I’ve seen only two of the charms used in a serious deck: Obscura and Riveteers. The Riveteers’ one is powerful, and every ability is useful. Most of the time, it’s a removal spell, but don’t discount it as a draw-three that ignores hand attack or a way to stop Tenacious Underdog loops. Obscura Charm is second best, with a lot of control applications. Having an instant speed revival (usually of something with an ETB), emergency counterspell, or defensive kill spell is so flexible. As for the other three charms, I’ve yet to see where they fit. Broker and Maestro are glorified kill spells with occasional fringe uses, and Cabaretti seems strong but only fits in one type of deck. And that deck isn’t great in a world where The Meathook Massacre exists. It’s a midrange player’s world, and we just live in it. 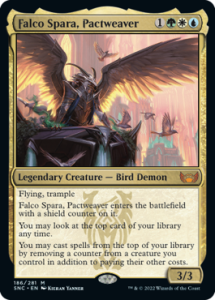 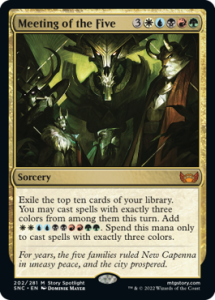 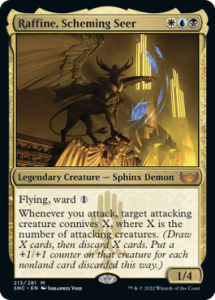 (Come back on Monday for my continuing thoughts on Streets of New Capenna!)