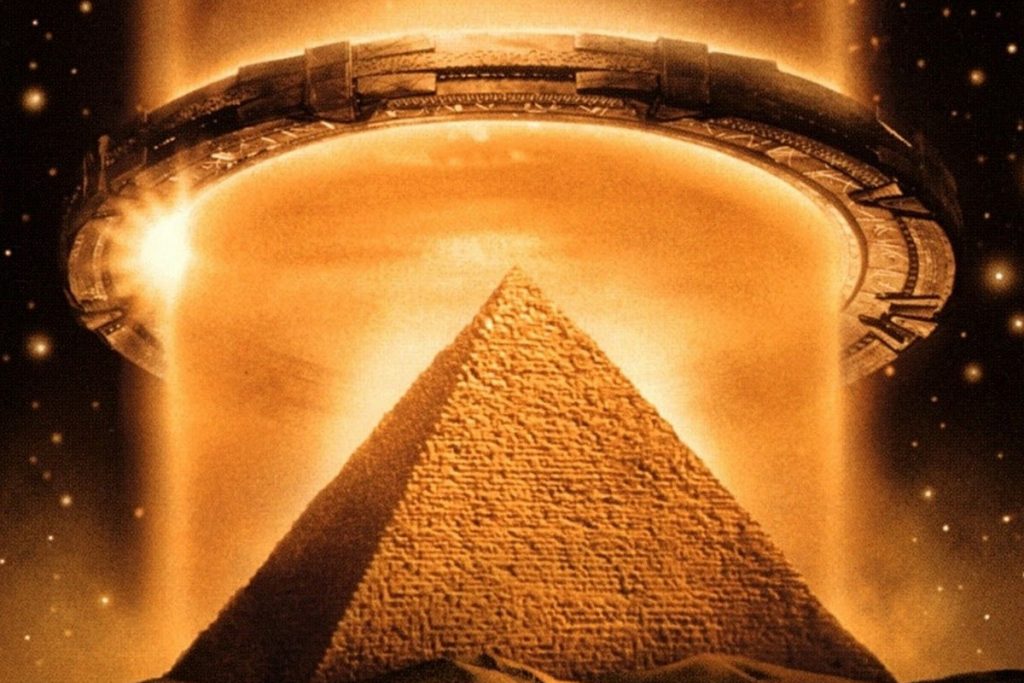 BUT, they’ll be gone at midnight on July 19th.

It is unknown whether or not they’ll be available for purchase on Amazon after July 20th.

It is suspected, that all Stargate series and movies will be available on Hulu after July 20th, 2020. But it is unknown for how long.

If you’re not completely familiar, there are 3 television, one web and one animated Stargate series. 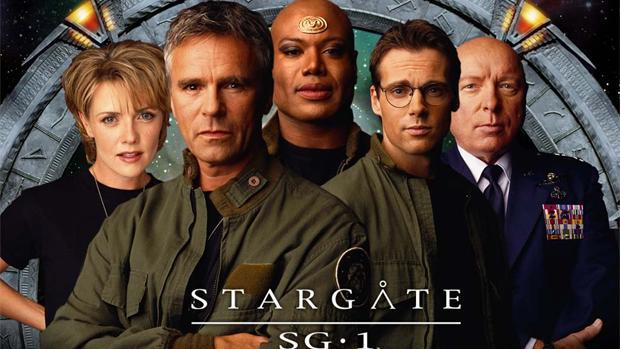 Stargate SG-1: 10 Seasons (1997 – 2007) – The flagship series, and my personal favorite, which picks up one year after the original feature film. I am currently on my second binge through all 10 seasons. Rating: Definitely Bingeable.

Stargate Atlantis: 5 Seasons (2004 – 2009) – The expansion series which takes place primarily in another galaxy. A very well done series that expands on lore from SG-1. The lore of the Atlantians does not disappoint. I’m currently on my second watching of all 5 seasons. I mean, how can you go wrong with Captain John Sheppard? Rating: Definitely Bingeable. 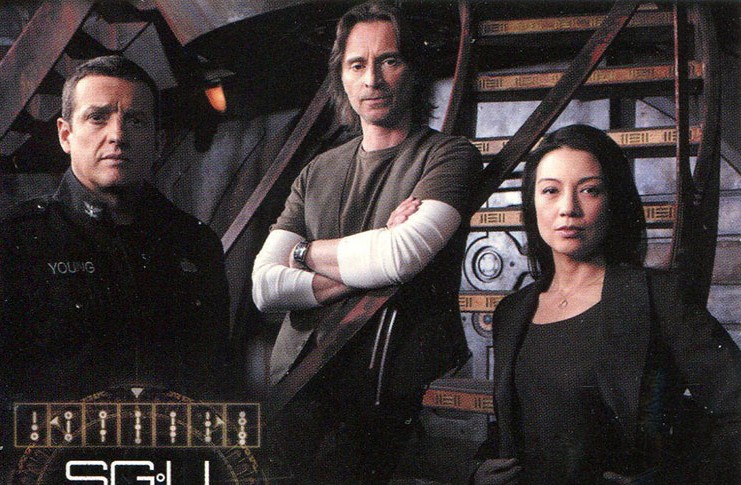 Stargate Universe: 2 Seasons (2009 – 2011) – Another expansion series with a good cast, a darker tone, and lots of potential. In SG-1 we were in our own galaxy. In Atlantis we were in another galaxy. In Universe we were in the universe billions of light years from home. This could surely have made for some interesting tales.

It seemed to me like it was trying a bit too hard to be different, edgy and “dark”, adding unnecessary crew conflicts and internal strife rather than telling great new, imaginative stories. That said, it was cancelled just as it began to get interesting toward the end of Season 2. While I will definitely not be watching it again, you may want to watch it at least once, especially if your a big Stargate fan. Rating: True Fan Watch Once To Say You’ve Seen It. 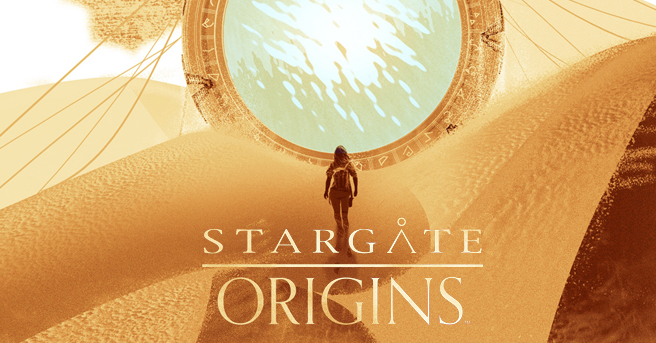 Stargate Origins – Catherine (2018) – Web series that was consolidated into one movie now called “Catherine”. Although this is essentially a prequel, it is best watched after Atlantis or Universe. This somewhat interesting but wholly unnecessary web series seems more of an attempt to capitalize on the brand than expand the lore and universe with compelling storytelling. I will not be re-watching. Rating: True Fan Watch Once To Say You’ve Seen It. 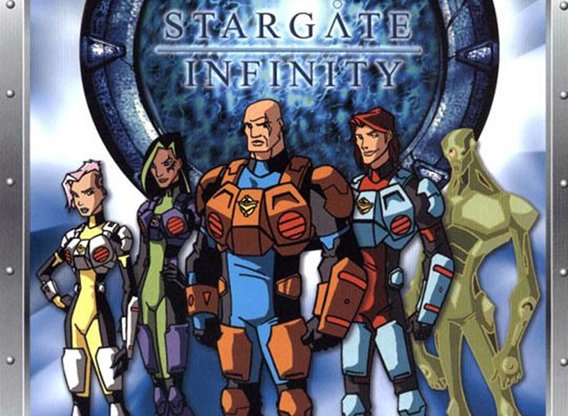 Stargate Infinity – Animated (2002) – I haven’t watched it so can’t really comment. Gateworld recommends watching it before Atlantis, no doubt due to the year it came out. As far as finding it to watch, it is reported to be available with a ConTV subscription and on DVD. 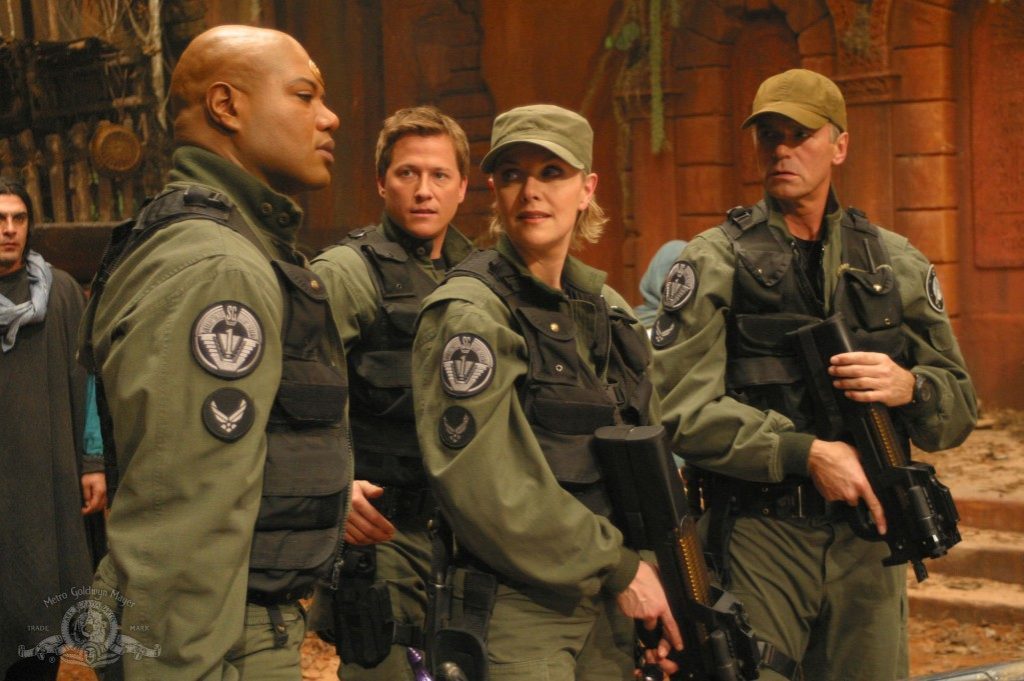 If you’re watching for the first time, or re-watching, this watch order guide from Gateworld is one of the best I’ve found. The upshot is that you want to watch SG-1 through Season 7 and then Season 8 and Atlantis Season 1 simultaneously, alternating between each show as the episodes proceed.

You’ll continue this alternating through to SG-1’s end and then watch the SG-1 movie The Ark of Truth before switching back to Atlantis. 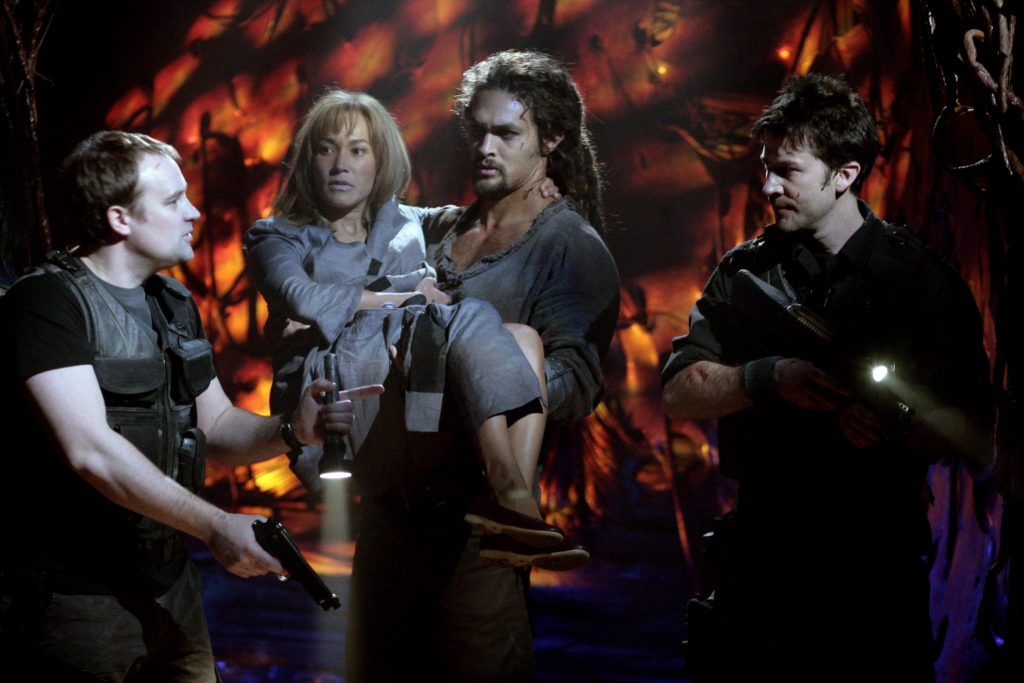 Now you can comfortably watch the rest of Atlantis through its series finale.

Stargate Universe and Origins (Catherine) can be watched at any time after you’ve watched Atlantis or can be skipped altogether.