With the release of the second trailer, Star Wars fever is beginning to infect even the most jaded of fans.  Just seeing a speeder cruising past a downed Star Destroyer in the desert was enough to get even me salivating at the thought of a decent film.  However, I was reminded to keep my optimism in check.  After the first trailer revealed virtually nothing, I tried not to let my enthusiasm take over when I saw the latest.  Yes, that was Mark Hamil patting R2-D2!  Yes, that was Leia being given a lightsaber (possibly Anakin’s old one that Luke lost when Vader so thoughtlessly cut off his hand?)! And yes, Han and Chewie are back!  But despite all of these reveals, I am trying very hard to maintain a distant and remote perspective.  After all, we’ve been burnt before. 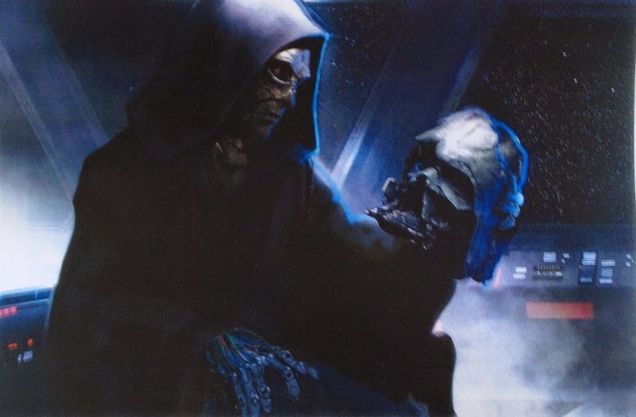 Keep Your Optimism in Check

Okay, cards on the table.  We all let ourselves get carried away with excitement when George Lucas announced three new films back in the late 90s.  We then realized something that Hollywood should have realized ages ago: George Lucas can’t write or direct scripts.  He can come up with fun concepts and ideas, but he can’t translate them effectively onto the screen.  That’s why he wisely handed the directorial reins to different people for the fifth and sixth episodes of Star Wars.  It’s also why he handed a lot of the screenwriting duties to other people too.  The result was two films far superior to the first.  We should have remembered this when he announced he would be writing and directing the new films back in 1997. 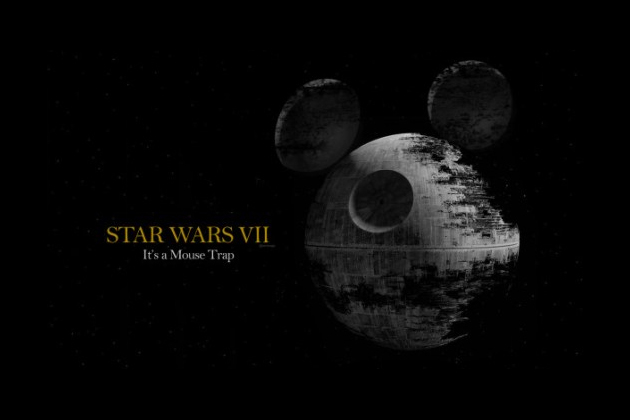 Keep Your Optimism in Check!

Fast forward to 2012.  Disney bought Lucasfilm and announced three new Star Wars films.  Soon, J.J. Abrams was confirmed as the director for the first new film, with Lucas only taking part as a consultant.  So far so 1980-and-1983 good.  Now I am quietly optimistic that Episode VII will be a decent film.  This is mainly due to the fact that Lucas is not writing or directing it (sorry George!).  Also I really enjoyed Abrams’ recent Star Trek reboot.  I’ve also enjoyed some of his other work including Alias, Fringe and Super 8. Despite this, I still want to keep my optimism in check.  The first reason for this is because of Disney.  They have a habit of trying (often successfully) to interfere creatively with every film their studio produces.  Hopefully, they will have had the good sense to stay away during the whole production process, but this is Disney we’re talking about.

The second reason for me wanting to keep my optimism in check is Abram’s admitted closeness to Star Wars.  A self-confessed fan, he has always expressed interest in working on that universe.  However, closeness to a project can be a double-edged sword.  Remember how passionate Bryan Singer was about Superman?  His reverence for the source material of the first film proved to be his own’s downfall.  Superman Returns tried so hard to be a sequel to the 1970s original that it forgot to be its own film and story.  We got a rehash of everything that made the original so popular, but it felt empty and contrived.

There is a danger (especially based on the latest trailer) that Abrams could fall into the same trap that Singer did.  I hope he doesn’t and, like I said, the omens look good.  But until we see the film in December we won’t know for sure.  By all means, get excited, but don’t build Episode VII up to be so good in your head that when you come to see it you get disappointed.

Keep your optimism in check.