(Happy May The 4th, everyone! Here’s hoping the new Obi-Won Kenobi show will be as good as it looks and that more, better movies are on the horizon. Until then, let’s celebrate a fantastic universe! – Brandon Scott) 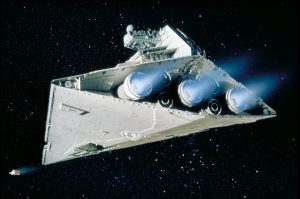 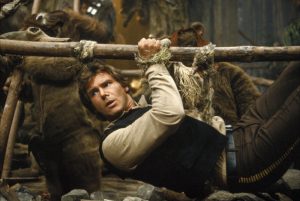 It does not say another universe—no. Instead, Star Wars frames itself as myths and legends, pieces of a wild past, like Hercules and Robin Hood. This is a place and a time where men can become wise, magic users, and spaceships scream across the sky. An era where even the worst of the worst exist, such evil that even our real life could never match, yet normal people can turn the tides back again. 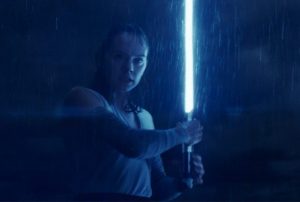 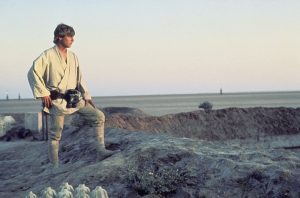