To Take the Black – The Sword 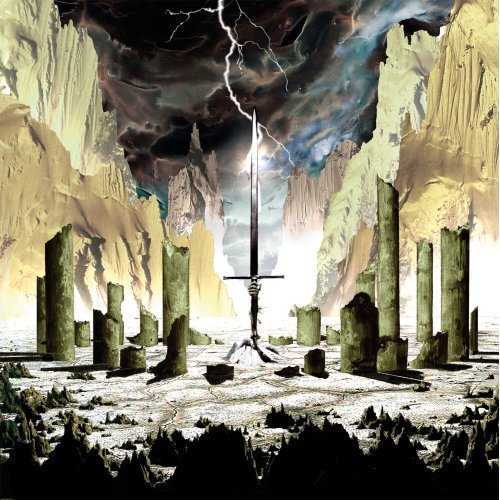 The Sword – To Take the Black

The Sword is a fairly new band, but with an awesome old school metal sound. Being known Song of Ice and Fire fans, they released this song on their second album “Gods of the Earth” about joining the Nights Watch, forsaking all claims to property, and freezing your balls off on top of the wall. An appropriate topic for a metal song.

Iron Maiden – To Tame a Land 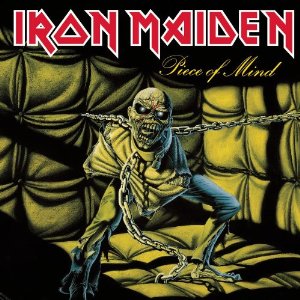 Iron Maiden – To Tame a Land

The champions of metal, Iron Maiden, often do songs inspired by literature (Rime of the Ancient Mariner) or on historical events (The Trooper).  One song in particular of theirs from their album “Piece of Mind” perfectly captures the sound and setting of one of science fiction’s magnum opuses – Dune. You can hear the windswept sand, and can even picture the Fremen walking over the dunes of Arrakis as the song sweeps on. According to Wikipedia the band even tried to give proper tribute to the source material and name the song “Dune”, but after reaching out to Frank Herbert’s agents, the writer of Dune, they received a response that “Frank Herbert doesn’t like rock bands, particularly heavy rock bands, and especially bands like Iron Maiden.” Ouch.

Metallica – Call of Ktulu and The Thing That Should Not Be 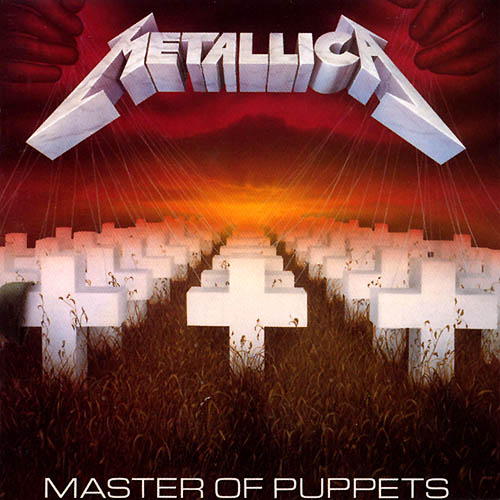 Metallica – The Thing That Should Not Be

The one time masters of thrash metal also happened to be fans H.P. Lovecraft’s creepy world of the unknown, specifically beloved bassist Cliff Burton. Burton presented the material to the rest of the band and convinced them it could be good metal material. Which it is. The slimy, slithering instrumental Call of Ktulu from “Ride the Lightning” perfectly captures the unease and fear of Lovecraft’s work, while The Thing That Should Not Be from “Master of Puppets” tells the story of an ancient monster waiting at the depths of sea.  Together, two great songs, from two of Metallica’s greatest albums. 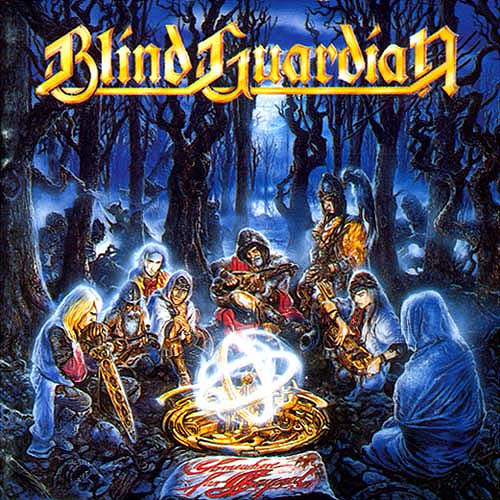 Blind Guardian loves fantasy. They love it. As you are about to see. “Somewhere Far Beyond”, inspired by Stephen King’s “The Dark Tower” series, is a relentless fantasy metal tune about one man’s seemingly endless journey, and all the pain he suffers along the way.  Fans of “The Dark Tower” deserve to give this one a listen. 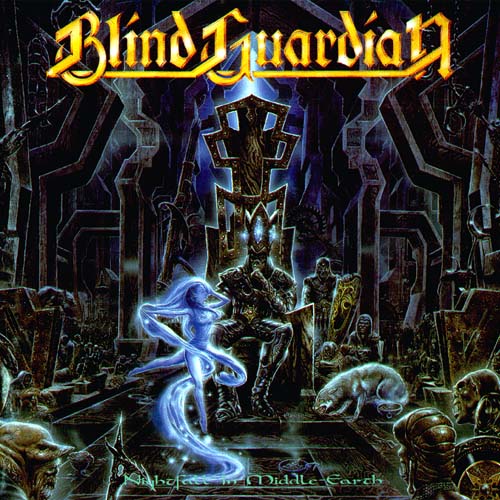 “Nightfall in Middle-Earth” isn’t just a song inspired by The Lord of the Rings. The whole album is. All of it. The entire album is based on J.R.R. Tolkien’s masterwork of fantasy world building the Silmarillion, and the album covers a wide variety of feelings from dark and somber to triumphant. That this is in my opinion Blind Guardian’s best album shouldn’t come as a surprise. It’s evident Blind Guardian cares deeply about the source material, and and as a result put out an album that essentially worships the book. Would Tolkien have listened to it? Probably not, but that doesn’t make it any less awesome.