Hello, and welcome to the Sci-Fi Bloggers Weekly Roundup, where we go around the Net to bring you what caught our eyes this past week! Oh, what’s that? It’s been a month since the last time we did this? Well, there’s only one thing we have to say about that…

Have you ever wondered how the Jedi would pass their time when they weren’t out on missions? Jedi Break Room is a hilarious web series which follows two Jedi Knights (played by Brock Snyder and Jonas Tavela) as they discuss their personal lives and day by day issues being Jedi Knights.

No topic is taboo as the two of them talk about things ranging from complaints about a recent merger between the light and dark side of the Force to comparing cell phone pictures of their private areas. My favorite topic was when they discussed Yoda’s alcoholism and how it was starting to become too annoying for them. Maybe that’s the real reason Yoda is always talking backwards—he’s got a bottle hidden in his robes.

Some people might compare Break Room to The Office because of the workplace comedy tone. However, because it’s shot with two guys just hanging out and talking, I would relate it more to Seinfeld. In fact, if the series were set in an intergalactic coffee shop it’d be exactly like Jerry and George shooting the breeze about their daily lives. Fans of the Star Wars films will definitely get a kick out of this show.

There have been a number of sci-fi shows that follow a crew in space traveling from galaxy to galaxy on fantastic adventures, saving lives and defeating evildoers. Voyage Trekkers is essentially the same concept, except that the crew of the Remarkable is just about the last group of people you would want in an emergency situation. 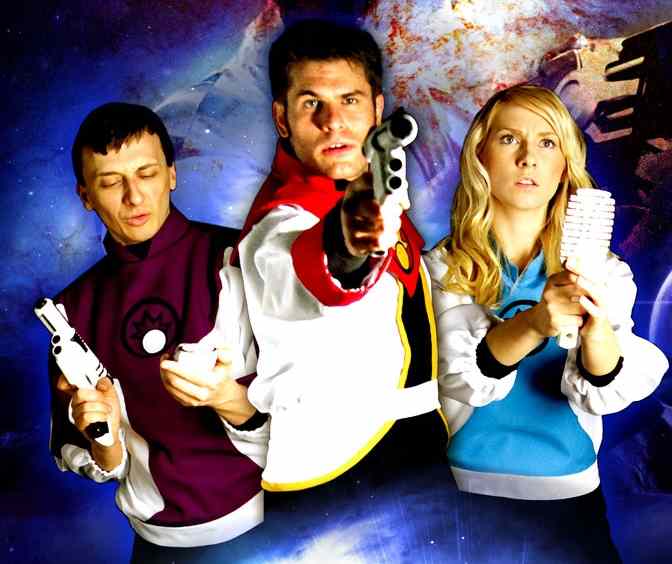 Trekkers is a comedic spoof of shows like Star Trek. It’s kind of like the movie Galaxy Quest, only slightly more adult. Each character has faults that make them funny,  like Captain Sunstrike (played by Adam Rini) who’s as vain and arrogant as he is brave. One of the more entertaining episodes of the first season was when they attempted to take down a compound of armed aliens and ended up at the wrong address.

Positive reactions to the series have led to the creation of an online campaign to raise money for a Voyage Trekkers feature film. Creator Nathan Blackwell felt that a film would be the best way to take the series and the characters to a more exciting level. The Indiegogo campaign has already raised over $12,000 of the initial $10,000 goal, so the film should be in production soon.

Sol Sunburst is a new novel by Oliver Castle. It’s set in 2169, with human greed and neglect leading to the extinction of various species and pushing many more to the brink of the same fate. The solution: to combine animal genes with human DNA in order to create a new half-human, half-animal breed. 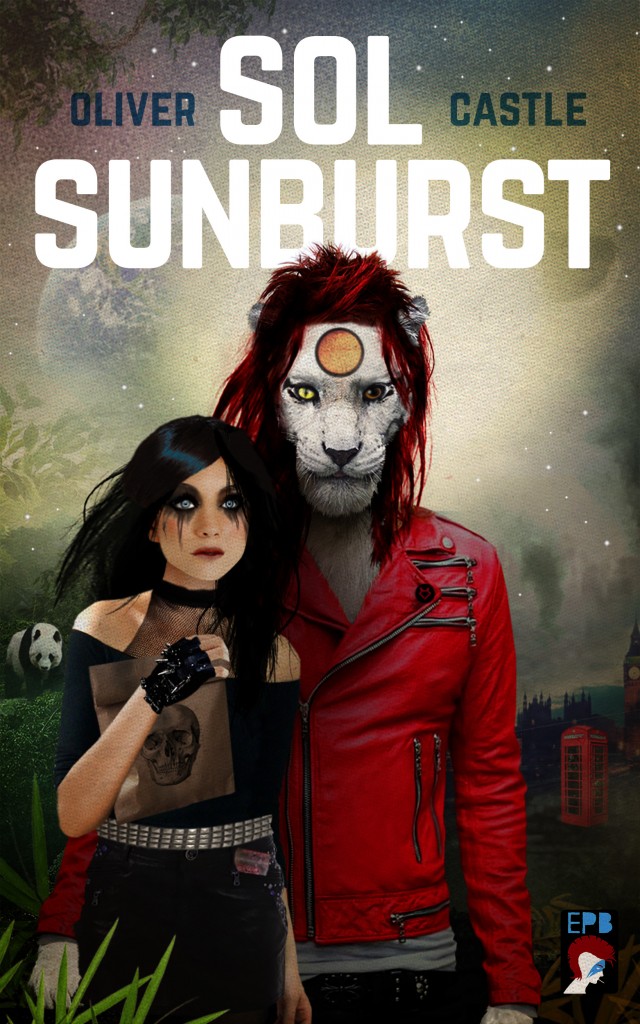 Sol Sunburst is a rock star whose songs have been said to be prophetic. He has predicted the world will end in five years. An interesting aspect of the book is that it’s loosely based on David Bowie songs, one chapter being one song.

That’s all for this week, everyone. Check in next Saturday—or whenever—to catch yet another Weekly Roundup.