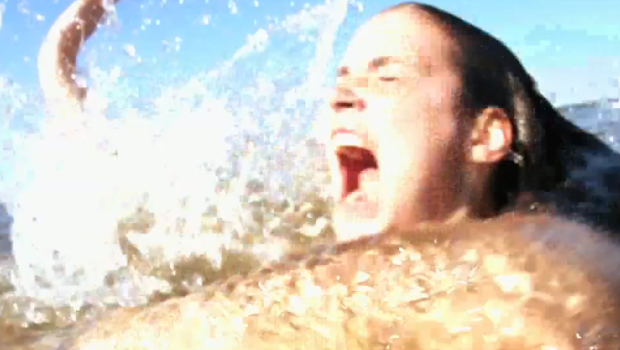 It is a commonly held belief in the film industry that “science fiction” equals “multimillion-dollar budget.” While in many cases this is proven to be true, there are always some exceptions. Enter The Bay, a little jewel released in 2012. This movie comes to us from the brilliant minds of Barry Levinson (The Natural, Rain Man, Wag the Dog) and Michael Wallach (his first film). With an accomplished veteran of film such as Levinson alongside a talented newcomer in Wallach, it’s no wonder we ended up with such a unique, compelling story, and having it told so well (what with the “found footage” perspective and the low budget to boot).

The Bay recounts a tragic Fourth of July in which an entire town was mysteriously eradicated by a strange infection. Later on, we progressively discover that this infection came from an aquatic parasite (that actually exists). Among the few survivors is a young reporter named Donna Thompson, who takes viewers through the day’s events by going through news reports and images, police camera recordings, and videos taken by cellphones. 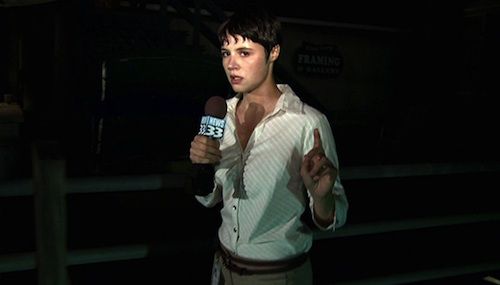 Thanks to the clever use of different forms of storytelling throughout, the film carries a certain intensity and terror that one doesn’t normally find in today’s horror movies. This may be due to its (I know I’ve mentioned this a lot, but I can’t stress it enough) low budget, which likely forced the film’s creators to use what they had wisely, focusing the audience’s attention not on what they could see, but what they couldn’t. Sound, as a fear-inducing tool, is utilized to great effect here. There are numerous scenes in which nothing is visible save for darkness and blurred images, and yet there have hardly ever been moments that were quite so chilling.

The Bay is the living proof of two things: 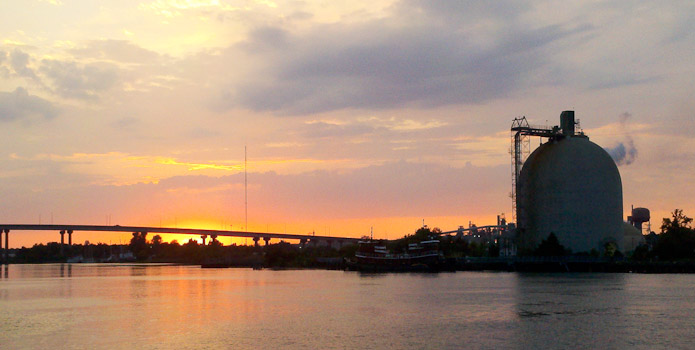 If you enjoyed Alice’s review, you can find the rest of her work right HERE on Sci-Fi Bloggers. You can also follow her on Twitter @AliceRosso10.