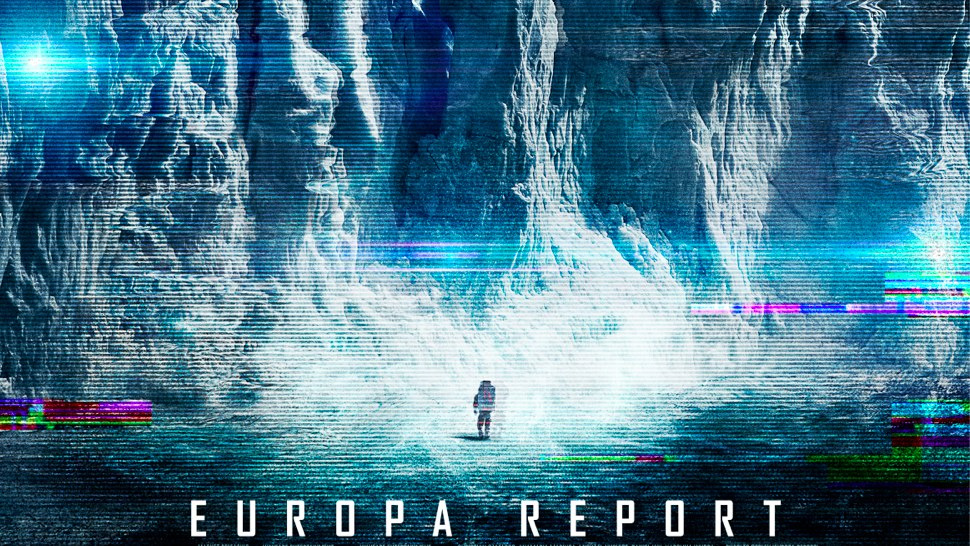 The found footage genre isn’t on the firmest of foundations these days. After a major revival with the popularity of Paranormal Activity and Cloverfield, we’ve been subjected to films that can only be considered the dregs of cinema, such as Apollo 18 and every sequel or prequel to Paranormal Activity (not that the original was much good to begin with). It’s not hard to see why these movies have become something of a mainstay in the past five years; they’re cheap and thus can usually eke out a profit no matter how bad the final result may be. With how formulaic this gimmick has become, its kind of a marvel when something like Europa Report comes along, once again showing us the possibilities inherent in employing the found footage aspect as a story telling vehicle and not just a gimmick.

Europa Report shows us the lost footage of a mission to the surface of Jupiter’s moon Europa in the hopes of finding life. After a solar storm impairs communications with Earth, the crew decides to continue the mission anyway despite the risks involved. The story is presented in a loose documentary format, where the head scientists of the project back on Earth (played by Embeth Davidtz and Dan Fogler) serve as talking heads to help explain what we are seeing periodically as the “recently declassified footage” of the six astronauts makes up the most all of the running time.

The film unfolds in an almost procedural way, where we are never truly allowed into the heads of the characters on screen. Their actions are shown solely through cameras on the ship and in the space suits characters sometimes find themselves in. This results in a cold and somewhat sterile chain of events that the movie takes, as the film cannot stop to provide the emotional flourishes most might be expecting. It fits what Europa Report is trying to accomplish, and the actors all deserve a fair shake for successfully portraying genuine and professional people in the midst of a crisis, it just makes it difficult to truly empathize with anyone on screen. That being said, the film’s economical running time ensures that we only get a taste of who these people are and proves adept in making the story unpredictable since we spend most of the time catching up to what is going on and the decisions characters make. 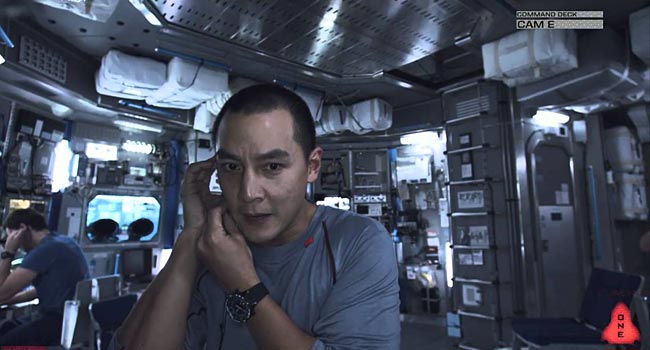 In spite of everything I liked about the film, I couldn’t say I fully enjoyed the experience of watching it. As stated before, a lot of the movie felt cold and detached, showing us things as they are happening and not stopping to construct anything that the audience can invest in. Also, A lot of the explanation as to what is going on whizzes by in such rapid fashion (and sometimes not too clearly) that in certain sequences when tension is supposed to be building I couldn’t help but scratch my head wondering what exactly got them into that particular jam in the first place. Even so, it is purely within this movie’s intention to portray things this way, so I can’t help but feel this a minor quibble on my part. Especially considering a chilling sequence that occurs late in the movie where the cold reaches of space are fully realized.

Despite the problems I had, or perhaps because of them, Europa Report succeeds in positioning the viewer as a member of its own fictional world, most surely viewing this footage for the first time and pondering the significance of the events depicted on screen. The result is not entirely enjoyable but it is admirable, especially considering the genre it belongs to. I’ll take something that is admirable over artistically bankrupt any day. 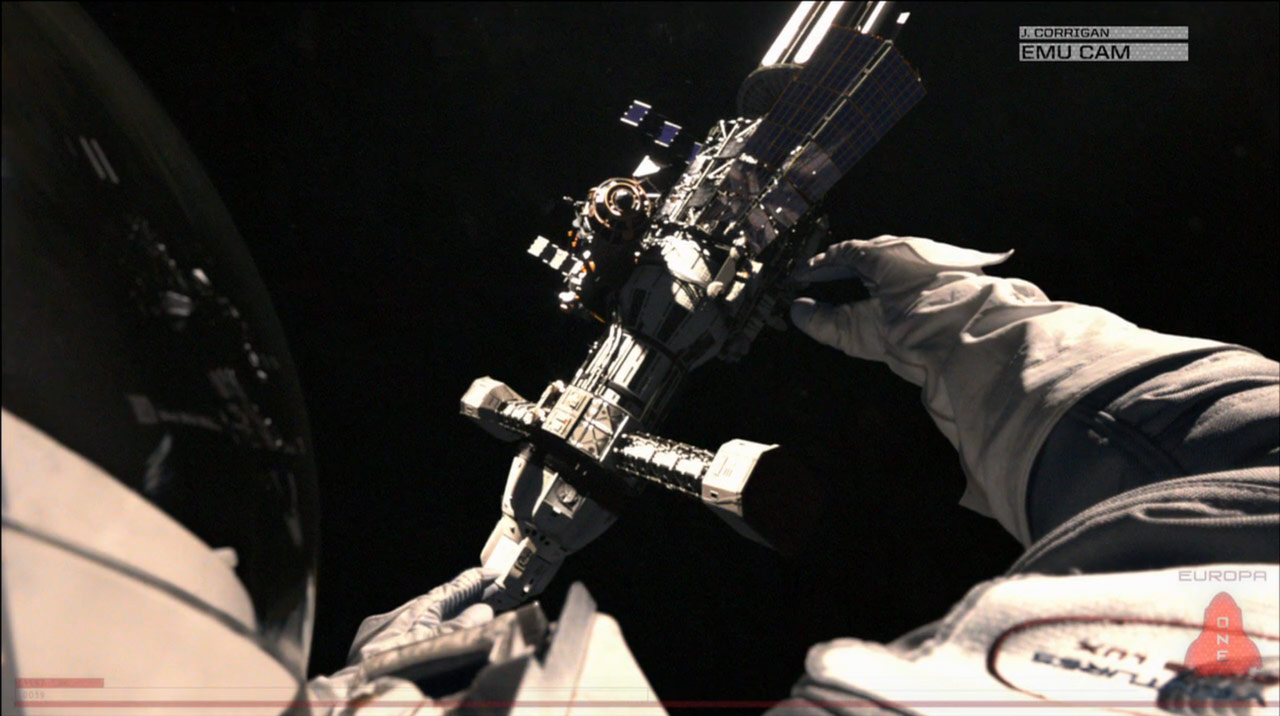