It’s not surprising that more and more superhero films are getting grittier rather than fluffier. Success stories like Christopher Nolan’s Dark Knight trilogy led the movement and now another, yet quite surprising, rendition of Batman will take a dark path, but this time it’s animated.

The Internet is abuzz over Batman: The Killing Joke, an animated feature set for release this summer. The film is based on the one-shot graphic novel of the same name released in 1988 by Alan Moore and is considered to be one of the greatest Joker stories ever published. However, this one won’t be for the kids, because it just got slapped with an R-rating.

The story is Moore’s take on Joker’s origin and it’s sad, twisted and maniacal. Actor Mark Hamill bringing Moore’s vision to the screen is likely to be a chilling performance. Ray Wise and Tara Strong will also lend their voices to the tortured Commissioner Jim Gordon and his daughter Barbara and of course Kevin Conroy will be the man behind the Batman.

Of course their may be some changes to the film version. According to HitFix, a 15-minute prologue has been added to the film to introduce viewers to Barbara Gordon AKA Batgirl/Oracle so they can become acquainted with the character before focusing on her for much of the story. The content of her storyline is extremely upsetting and is a very controversial subject amongst fans so the writers of the film are taking these criticisms into consideration for their adaptation. 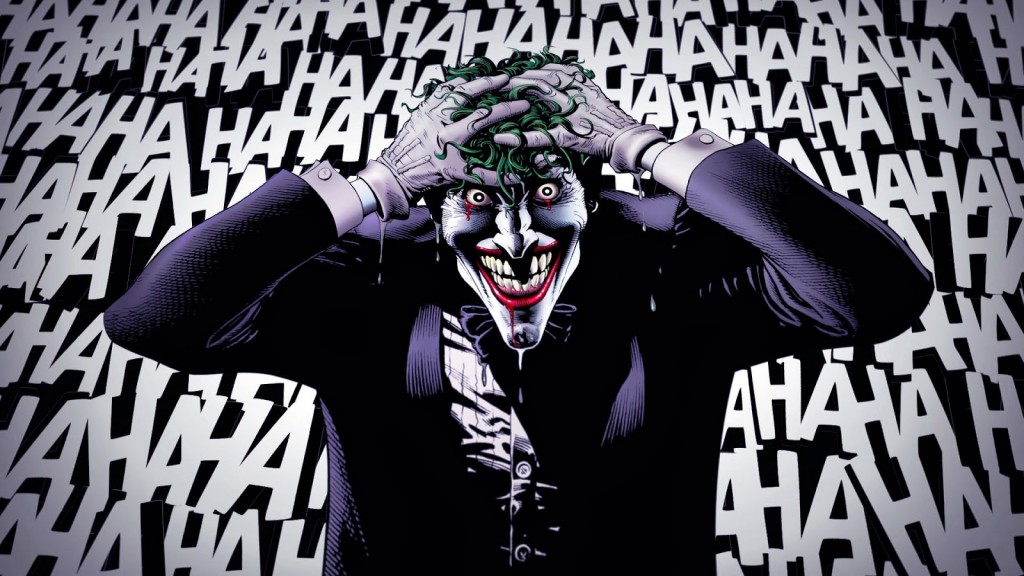 The story is such a famous/infamous part of Batman history that it seems sort of insane (excuse my language) that it’s never been brought to the screen in any capacity. The mirrored histories between two legendary characters is certainly one to be witnessed as long as you’re old enough to see it. The heroic qualities of Batman and the psychotic elements of the Joker come down to one day in the lives of each and change the history of Gotham forever.