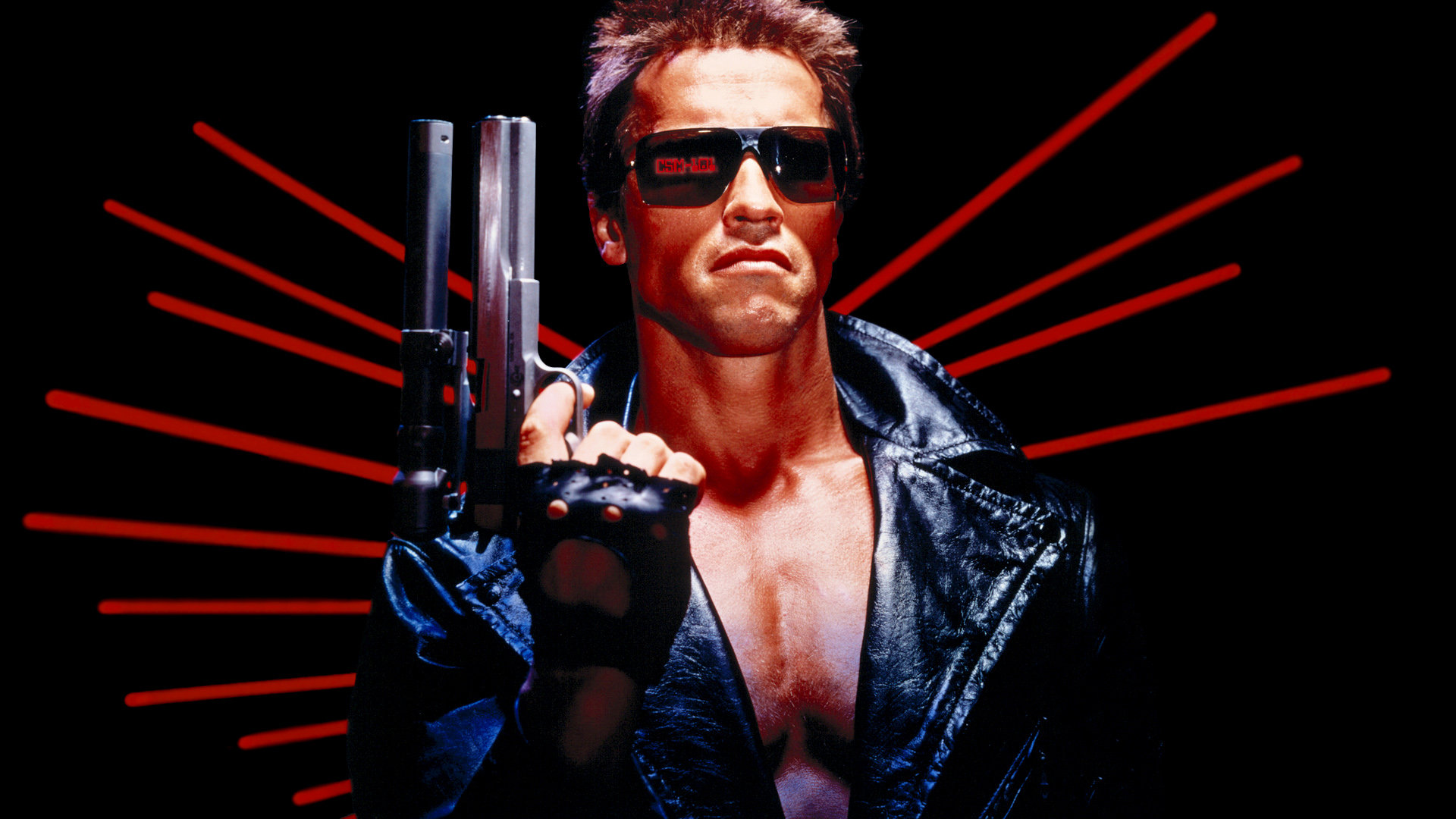 When a film series has run its course and the most interesting aspects of a story as told through multiple installments has been pillaged, the last people this news seems to become apparent are those in charge of producing them. It gets to a certain point where any new addition to a film “franchise,” because it is no longer a series once the needs of the studio outweigh the needs of any filmmaker to naturally extend a story, is met with complete skepticism and eye-rolling. This is the current state of The Terminator franchise, where a new reboot has been announced and I could not be more skeptical of what is to come.

Arguably, the series should have ended in 1991. Terminator 2: Judgment Day saw the series hit its critical and commercial peak. You could argue whether The Terminator and Terminator 2 are superior, but there are understandable arguments for each (much like the debate between Alien and Aliens, the latter directed by James Cameron who also directed the first two Terminator films). Everything that could have possibly been said with this series was incited in The Terminator and came to fruition in Terminator 2. All Terminator 3 did was resume the franchise with an incredibly contrived “you can’t change the future” message (to see how this was done much better in an earlier film, check out Twelve Monkeys). The only other possibly interesting thing that could have been done was show actual future battles between the humans and terminators, which is where Terminator Salvation comes into play. Salvation was perhaps the dullest would-be blockbuster of summer 2009.

This brings us to what’s to come, 2015, when a reboot, simply titled Terminator, will materialize out of thin air into a summer season already packed summer. With director Alan Taylor coming aboard (who will be fresh off his work in Thor: The Dark World, a movie I will review within the next month), the movie seeks to renew the series into a brand new trilogy that will reportedly last until 2018. Schwarzenegger has also claimed he will return to the series, but other sources have declared this a falsehood. I would be on the fence about Schwarzenegger’s return, as while the series big draw and iconic image is Schwarzenegger, but I can’t see myself getting too interested about the series coming back in general so his presence wouldn’t do much to assuage that. Bottom line, the perpetuation of this series is another example of the need to branch out before these franchise movies keep pummeling us into submission and ultimately fatigued over the onslaught of repackaged explosions and overly familiar storylines.