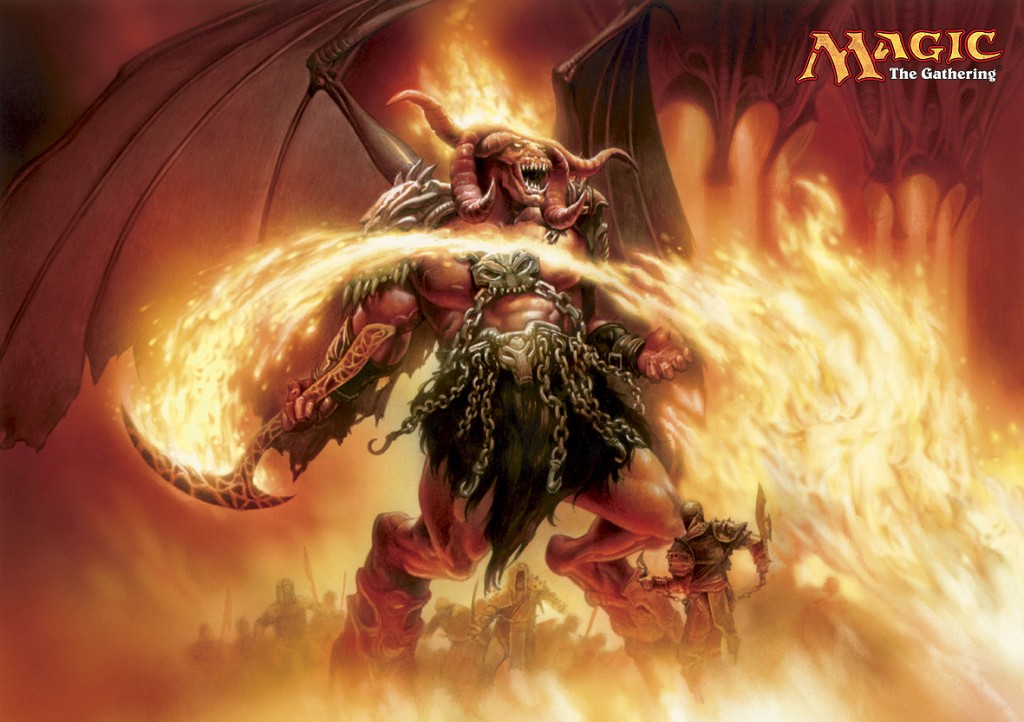 An interesting and effective deck is the exalted deck.  This deck relies almost completely on the (you guessed it) the exalted ability.  This ability gives +1 +1 to an attacking creature when it attacks alone.  The point of an exalted deck is to get a lot of creatures with this ability onto the battlefield.  Then, when you send one creature over to attack, it gets a massive stat boost and will probably end up being too large for the opponent to handle.

Exalted decks mainly run white and black, as these colors have more creatures with the exalted ability.  Using creatures like Winged Squire and Duty Bound Dead are very important, as these creatures are very cheap to play and will boost a creature you choose to attack with.  Having creatures like tormented soul is also important.  Being an unblockable creature, tormented soul is very hard to stop from doing damage.  If you are able to beef him up when he attacks, he can run an oppoenent’s life into the ground in just a few turns.  Other cards to have are removal spells and other cards that reward you for attacking with a single monster.

The problems with the exalted deck is that it doesn’t have any real back up plans.  If you fail to get enough creatures onto the field, or the enemy is constantly destroying them, you will have a hard time creating that massive creature you need.  Also, the exalted ability only works on the attacks, meaning that this deck usually has a very weak defense.  Red burn decks and battle cry decks could cause a lot of problems for an exalted deck very quickly.  The exalted deck is best used against slower builds like mana ramp.