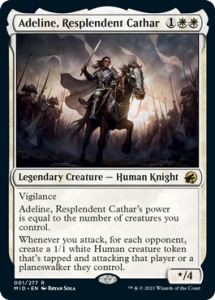 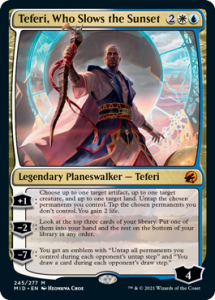 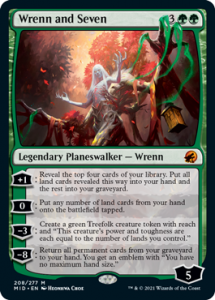 It seems like Innistrad came so fast, right? Just when I was getting used to some of the more interesting and playable DND cards, we have another set drop. But, regardless of the pace, this set is proving to be awesome. The strategic dimensions of day and night make for interesting decisions, and the power level of a few specific cards is making changes. Even the roles of certain colors seem to fluctuate in these early weeks. After testing a few things, and playing quite a few games of Innistrad Standard, I’ve come up with five initial impressions. So, let’s get into them.

Impression 1: Aggro Is Alive and Well 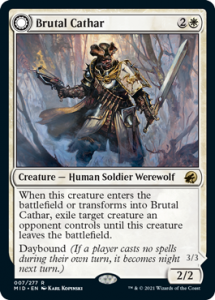 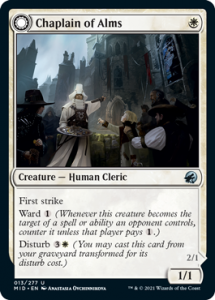 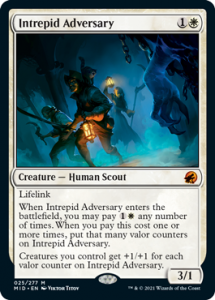 In a surprise to no one, aggro decks still dominate the Bof1 ladder. It just makes the most sense from a time-investment standpoint. You can play a lot more games in less time if you’re trying to climb. But what’s interesting is what colors are holding down the aggro fort. I’ve seen neither hide nor hair of pure RDW, and instead have been fighting so many mono-white aggro decks, and to a lesser extent Gruul and Mono-Green. Of the three, the one that’s most impressed me has been mono-white. These decks play a high volume of fast swarms and “second spell you cast this turn” cards. The standout additions to this strategy from Innistrad have been Intrepid Adversary and Brutal Cathar. One acts as a much-needed Anthem and the other as one of the most efficient and annoying removal creatures in Standard. Unlike Skyclave Apparition, there’s no limit on how big a creature you can pin down. If you want quick games and a lot of room to modify the deck to your taste, then this is the avenue. However, there have been two other interesting decks for those who aren’t in it for pure speed… 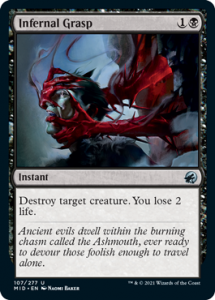 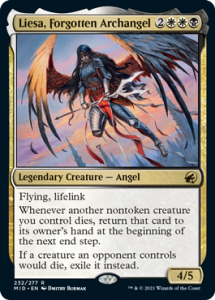 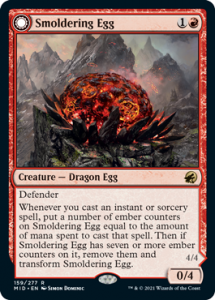 For those that played a lot of Standard 2022, the Izzet Dragon deck will be a familiar face. The basic strategy of using Goldspan Dragon and Alrund’s Epiphany to burst someone down is effective and will remain effective. The deck can be tricky to pilot properly, but I’m fairly confident in it being one of the best decks in Standard. What’s interesting, though, is the Angel deck that I’ve seen bouncing around lately. It uses the absurdly powerful Righteous Valkyrie combined with a lot of Angel-producing cards like Rampage of the Valkyries and Firja’s Retribution. The new Liesa, Forgotten Archangel makes the deck a lot stickier than it has any right to be and can grind out even a dedicated control deck. I played against one that was using Sigarda’s Splendor and learned to fear its ability to overwhelm in the air. But that doesn’t mean control doesn’t have its place… 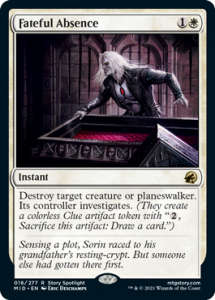 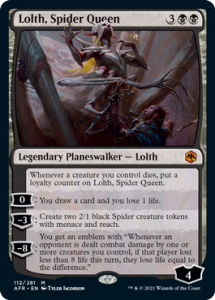 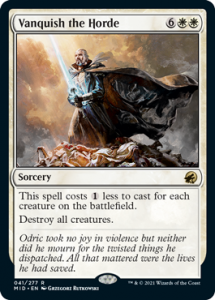 (Come back on Monday for my continuing thoughts on Innistrad: Midnight Hunt!)