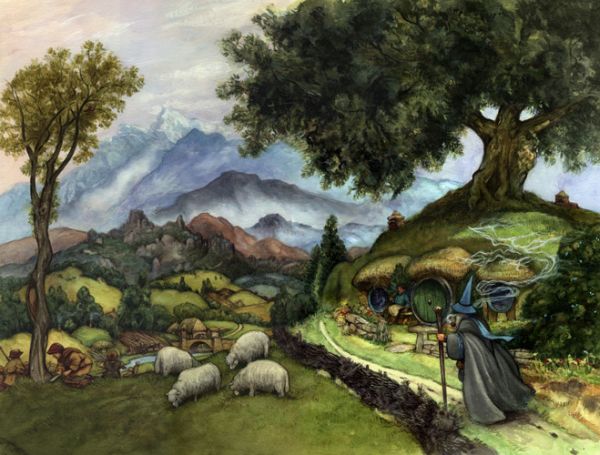 IMAX Corporation and Warner Bros. Pictures, a unit of Time Warner Inc., announced today that they have completed an agreement to release up to 20 Warner Bros. films in IMAX’s format over the course of the next three and a half years (from 2010 through 2013). The agreement strategically aligns Warner Bros.’ tent-pole business with the increasing worldwide popularity of The IMAX Experience(R) in both 2D and IMAX(R) 3D, providing the studio with an added distribution platform that consistently delivers strong box office returns. The agreement underscores the excitement around the studio’s future films which are anticipated to be among the best Hollywood event titles slated for release in the coming years.

“Our track record with IMAX has been incredible, and incorporating 3D into this collaborative effort will serve as the ultimate experience for our audiences,” said Dan Fellman, President, Domestic Distribution, Warner Bros. Pictures. “We are extraordinarily proud of our forthcoming slate and eager to offer these films to audiences in the most premium of movie-going experiences.”

“We’re thrilled to join with IMAX in bringing global audiences new and exciting experiences through the 3D IMAX format,” said Veronika Kwan-Rubinek, President, International Distribution, Warner Bros. Pictures. “We have a tremendously powerful slate of quality tentpole films, and as IMAX theaters continue to expand internationally, more and more audiences will have the opportunity to experience our films using this exciting format.”

“Warner Bros. is and has been an important strategic partner for IMAX. The success of our partnership to date is a result of our integrated approach to marketing and release strategies, and we believe this formula will lead to more box office success in the future,” said Richard L. Gelfond, CEO of IMAX. “Our digital theatre system has accelerated the growth of our theatre network and provides us with significant flexibility in the release and programming schedule in our theatres. This important announcement provides increased visibility into our future film slate, enabling existing and potential exhibitors to better know what’s ‘coming soon’ in their IMAX(R) theatres.”

“IMAX has a deep appreciation for Warner Bros.’ approach to the film business; they consistently work with the industry’s most talented filmmakers, produce and release blockbuster films that captivate global audiences and make going to the movies a fun, powerful and inspiring experience,” said Greg Foster, Chairman and President of IMAX Filmed Entertainment. “We are confident that continuing to team with Warner Bros. to distribute market, promote and showcase their ‘all-star’ titles in IMAX will delight movie-goers around the world and achieve box office and critical success that will benefit our two companies and our exhibitor partners.”