This topic is a potential minefield to navigate, yet it is one that keeps cropping up on the internet the more and more I search.  I recently went to the Science Museum in central London.  As a kid, this was one of my favorite museums (the Geological was a close second—it had an earthquake machine!), but my recent trips nearly had my inner child crying in pain.  My favorite museum seems to have become more and more like a theme park with huge areas devoted to bright lights, snacks and rides.  There used to be a large section devoted to outer space and our understanding of it.  It had rocket replicas and a complete history of our knowledge and exploration of the universe along with current observations.  Now the entire area has been shrunk to make room for a monthly silent disco populated with drunk twenty-somethings looking for somewhere different to get loaded.  Unnerved I went onto the internet to see if I could find any other people who felt as I do. 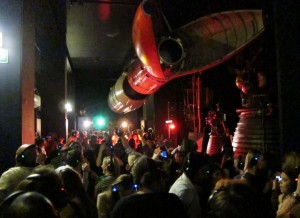 It’s Not Just the Museum

I was equally relieved and appalled to find that I am not alone in my horror.  Several Trip Advisor reviews seem to share my opinion on the museum but a lot more articles are appearing on the web about other areas of science being dumbed down.  In the UK, the BBC has been accused of deliberately dumbing down its scientific programmes because it assumes the audience is as clueless on science as the schedulers programming it.  In the US, Psychology Today has noted a growing and disturbing trend of anti-intellectualism in American culture.

“Science, the arts and humanities are being replaced with popular entertainment, self-righteousness and deliberate gullibility.”

You only have to look at the popularity of Keeping Up With The Kardashians to realize that Ray Williams may be onto something.  When a grown woman’s butt is more interesting to millions of people then a programme on outer space phenomena, you really do have to start wondering if we’re letting future generations down.

This might be a quote from the first X-Files movie, but it’s one I feel is pertinent.  Professor Lisa Jardine presents BBC Radio 4’s Seven Ages of Science.  She feels that scientific programming is being dumbed down because the people in charge of programming all come from a humanities education background instead of a science-based background.  Science doesn’t have to be incomprehensible, but neither does it have to be presented to us as though we were three-year-olds at playschool.  By insulting the people these programmes are made for, we risk raising an entire generation of ignorant, gullible losers only interested in the latest Z-list celebrity flashing their naughty bits on social media. 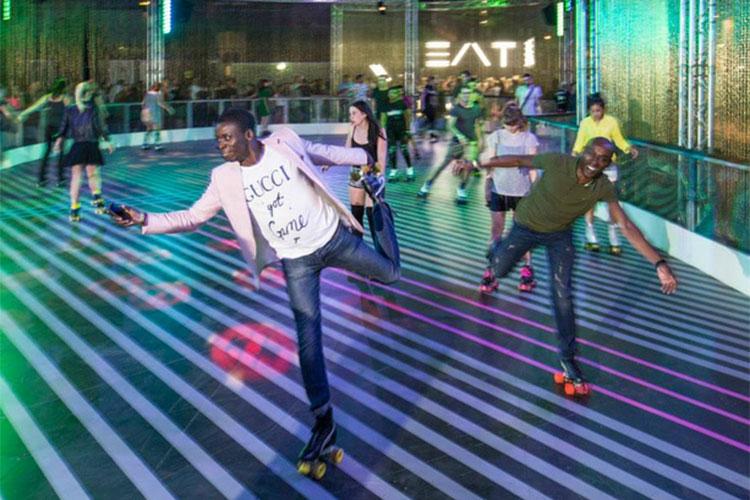 I’m not suggesting we don’t make science accessible to a larger audience, just that we remember it is there to educate and inform as well as to entertain.  Since when did being clever come to be seen as something to be sneered at anyway?  Maybe we should just all flash our butts in the air more.

Over to you Kim…