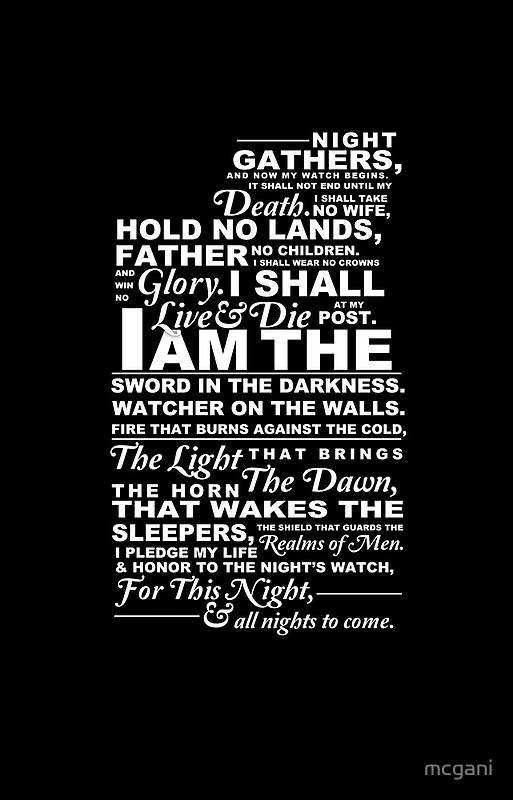 This review is dark and full of spoilers.

Traditionally, the ninth episode of Game of Thrones is the biggest shock of the season. It’s had a pretty great track record: Ned Stark’s death, Blackwater Bay, the Red Wedding, and now we have the battle on the Wall. Was I a little let down? Possibly.

First off, and my friends can attest to this, if they had cut out the giants riding mammoths, I was going to quit. What happened? FREEGIN’ MAMMOTH! I was so happy. I yelled “MAMMOTHS” and did a little happy dance in my chair. Good job, HBO. 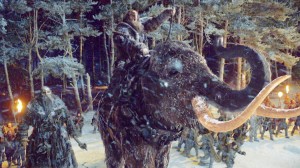 I feel as though some of this episode was a waste of time, what with Sam obsessing over what might have happened to Gilly and what it might be like to have sex someday. When Gilly arrived, he did provide some comic relief when he shouted, “Pyp, open the f*cking gate!”

Ser Alliser Thorne really surprised me with his motivational speech and his badass fighting. As much as we’re meant to dislike him, he knows when to admit when he’s wrong and he can stand toe to toe with Tormund Giantsbane. Let’s cross our fingers that it was just a flesh wound.

There were some delightful scenes between Sam and Pyp, that is until Pyp took an arrow through the neck and left us much sooner than in the novel. Another unexpected death? Grenn! Not even the books could save them.

As soon as Jon sent Grenn to hold the gate, I knew that he was a dead man walking, but he’s still alive in the books. I definitely got a bit teary-eyed when they all started reciting their vows as the giant charged. I don’t know what they’re doing – pretty soon Jon won’t have a single friend at Castle Black!

Janos Slynt, always the cowardly one. In case you forgot, Janos was in charge of the city guard in season two when all of Robert’s bastard sons were being murdered (the reason Yoren died to protect Gendry). When confronted by Tyrion, he was stripped of his duties and sent off to the Night’s Watch. What does he do as a Watcher on the Wall? Runs and hides behind a woman with her baby. 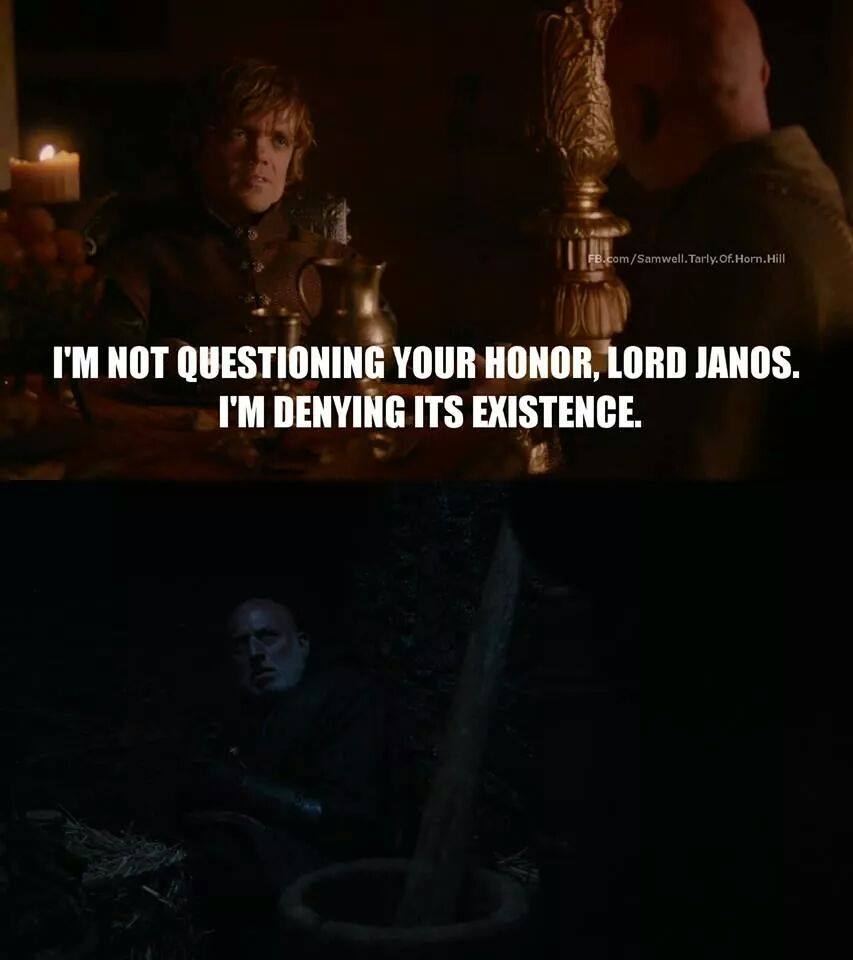 With the battle raging on, the music really grabbed my attention. It was this cool remake of the main theme. I’m not a music major or anything, so I don’t really know how to describe it eloquently, but let’s just say it was very fitting.

Jon fought a Thenn and got his face smashed into an anvil. That might have made me cry out! It’s okay, he spit some blood in the Thenn’s face and cracked his head open with a hammer.

And then, the moment us book readers were waiting for. Jon and Ygritte’s story finally ended with an arrow through the heart. Did anyone else die a little when Jon smiled at her? It was as if they were about to be happily reunited, until Olly shot her.

The moment Olly entered Castle Black and told the men that he could fire an arrow, I knew that he’d be the one to shoot Ygritte. That thought was only intensified when Sam told Olly to arm himself and he went for the abandoned bow. Crows before hoes.

Where the hell did that scythe come from? That was unexpected!

Tormund Giantsbane was ready to fight to the death with several arrows sticking out of him, and when Jon shot him again I thought it was to kill. My voice raised a few octaves as I screeched, “No! TORMUND’S NOT DEAD!” I really didn’t know how much I loved his character until there was the prospect of HBO killing off yet another character before his time, but thankfully Jon just brought him down so that he could be imprisoned. 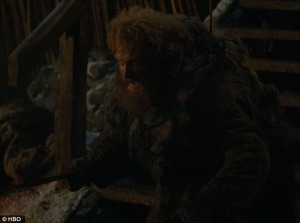 The episode ended with Jon taking matters into his own hands, deciding to kill Mance himself. For everyone who hated Jon for not killing Mance back in season three, let’s get something clear: Jon didn’t join up with the wildlings to kill Mance, he joined to find out their plan, numbers, and strategies. If he’d killed Mance back then, the Wall would have been hit without warning and without an idea of what they were up against.

I’ve seen a lot of buzz on Game of Thrones forums over how in the hell they’re going to fit everything in next week. I believe that they will break tradition, and instead of leaving us with a relatively calm finale to gather our feelings, there will be madness. This is why I was most disappointed with this episode, because HBO didn’t touch on anything else that needs to happen this season. We will be back at the Wall next episode, but I feel it could have been wrapped up already.