We’re back with another Fazbear Frights review. This time we’ll talk about Fetch. It’s an interesting case because the stories are wildly uneven in quality. I think that if this were the first of the Fazbear Frights books, I wouldn’t have done this series. But there are merits to this odd volume. It’s got some stronger points. So, let us dive into the horror. 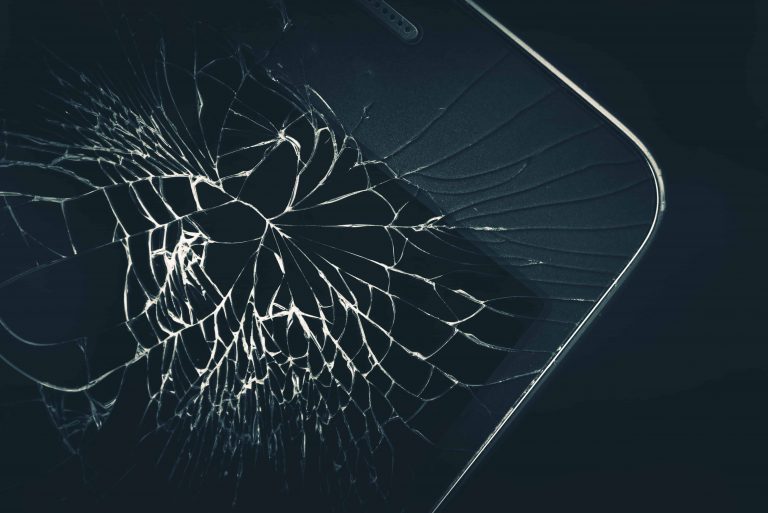 Here’s the thing about “Fetch,” it’s got a lot of unnecessary tangents. The core story of a boy that finds a robotic dog that’ll get him anything he asks for, even when he doesn’t mean it, is a great horror premise. Though the eventual outcome is guessable in the abstract, it’s got a good build of dread and a gory, disturbing ending. The issues come with including metaphysical aspects, which, while an interesting topic to explore, does not match with the evil dog story. Like, yes, I do see the parallels of someone using willpower to cause things to happen and the evil fetching dog, but it distracts from what could’ve been a tighter premise. It feels like a page count requirement stretched the length or the author found this book an excuse to explore a pet topic. 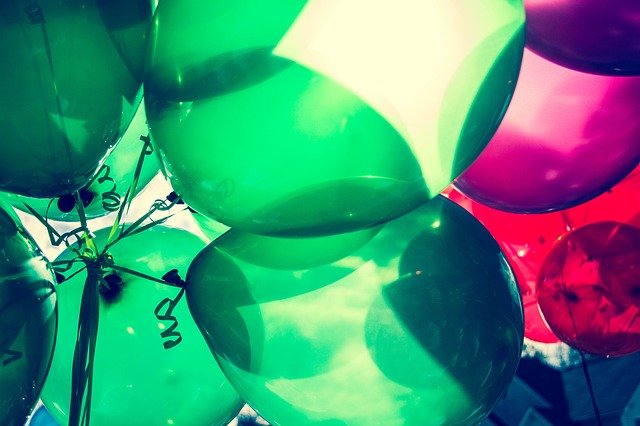 Again, we have a solid premise bogged down by too much preamble. Instead of an odd tangent, this time it takes forever to introduce the horror aspects. We get an exploration of a teenager that might even be sociopathic and his hated sister bonding before the sister’s birthday party. Their interactions are cute and interesting and would’ve been fine in a book that wasn’t supposed to be about evil animatronics that murder people. Yes, the eventual ending is more effecting because of the tragedy inherent to it happening to characters we understand, but the pacing is murdered. Even when the evil aspects come into play, it’s handled with unnecessary “twist obfuscation,” where the prose withholds everything it can to not give away a secret. I know these books are meant for younger, less media-savvy readers who won’t figure it out immediately, but it’s yet more dragging along what could’ve been a short and punchy nightmare. 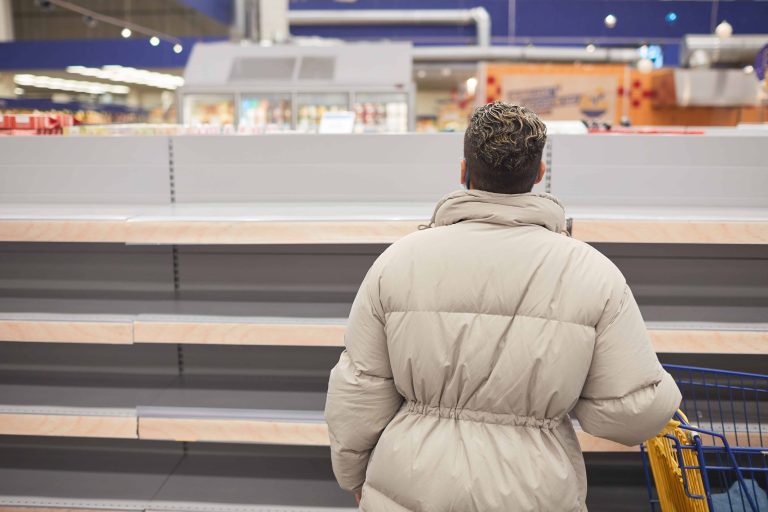 This one was a breath of fresh air. Finally, something solid. “Out of Stock” creates a sympathetic main character, a realistic family dynamic, and even explores a miniature character arc. It also does all of that while still being about robots. The scenes where the animatronic is chasing around our main characters are tense and exciting and even unnerved me. The ending is also satisfying, with a strong emotional moment coming in the last few pages that’ll resonate with adults possibly more than children. If every Fazbear Frights short story had stuff like this, it would be a slam dunk of a series.

And that’s the three stories for today. I plan to make a separate, final article for the Stitchwraith story. I want all the pieces. I want to read it in one sitting and absorb its full meaning. For now, look forward to 1:35AM., which is proving to be the best volume yet. 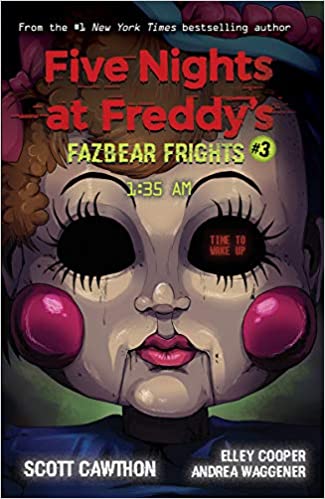