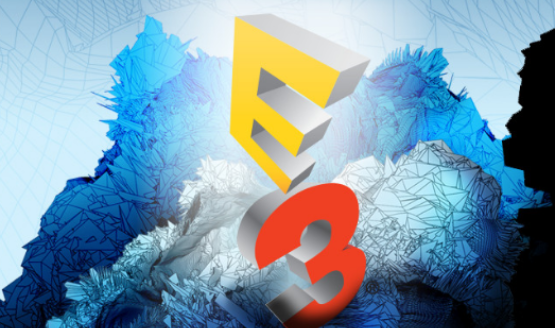 Can’t get to E3? Hate long lines? Want the best seat in the house?

If you answered yes to any of these questions, we’ve got you covered. (BTW, if you’re unfamiliar with E3, check out our previous article What is E3 & Why All The Fuss?)

Watching live coverage of E3 online along with video wrap-ups are really like being there except without the aching feet, line-boredom and wallet drain. What are we saying, they’re BETTER than being there!

Here’s our round-up of where you can catch the E3 coverage you want both live and summed up.

The Official E3 Live Stream is on their website and is one of four, what we are dubbing, main central points for live streaming coverage of the entire event. If you’re viewing the stream before the event starts, you’ll see game trailers from event sponsors. (Note: The stream can be a little buggy. So much so that we had it embedded below but had to remove it. View the live stream here at live.e3expo.com)

YouTube will be streaming all main hall events and more on their special E3 channel. They’ve actually created streams for each day which you can set reminders for when logged in to your YouTube account. We’ve embedded all 3 streams below so you can bookmark this page and return daily.

YouTube also will be using this to showcase their new “game mode” which actually looks pretty nice, and functional. So, be sure to check that out.

They haven’t yet scheduled a stream for Day 3 but you can catch everything they’re covering on the official YouTube E3 Coverage Channel here.

IGN – Fire TV, Play Station and XBox fans can enjoy live coverage from IGN on their app which you can download on your device.

For daily and even up-to-the-minute recaps, there are tons of options. The easiest, aside from checking out the channel list below, is to search for “E3 2017” on YouTube or Google.

But without that, the channels below will have extensive, current coverage of all things E3. 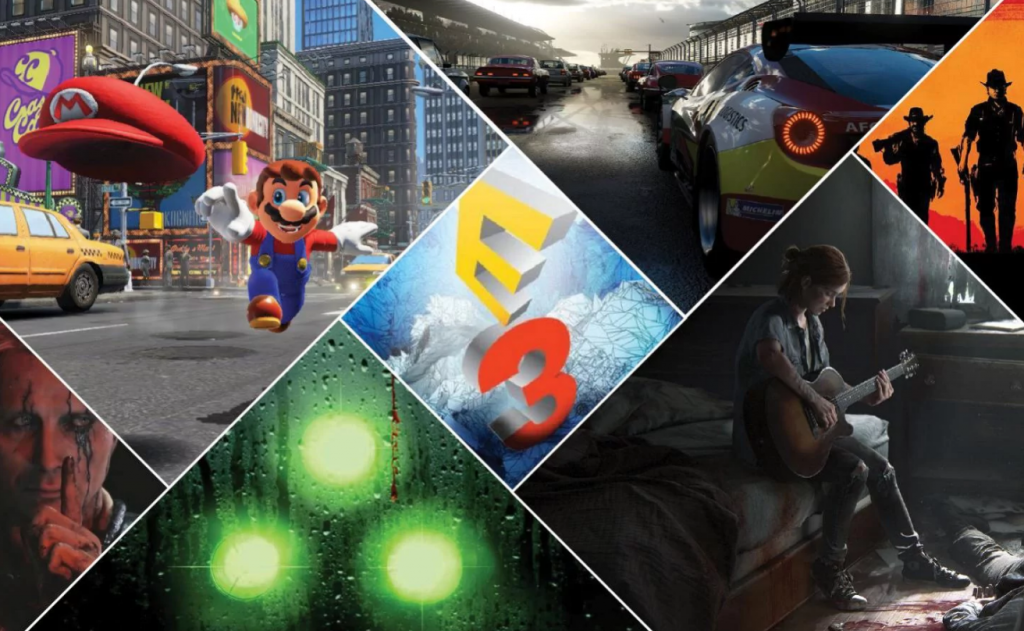 You can also watch IGN’s live coverage on Fire TV, Play Station, XBox  as well as your phone or tablet by downloading their streaming app.

Gamespot also has posted a complete interactive E3 calendar which you can click on for coverage of events you’re interested in.

Twitch fans rejoice! Although they don’t have much live coverage currently on their YouTube channel, you’ll find plenty of live coverage from GameInfomer on their Twitch stream.

Expect GameInformer to have complete coverage of all the major highlights as well as some more obscure items that may have had little screen time but deserve a closer look.

For a little less “hype-train” and a little more “keeping it real”, check out Gameranx. They tend to be pretty unbiased in their coverage without being overly negative.

Twitch has created a special category for E3 that features all of their channels covering E3 live. While you’re sure to find the big names, expect to also find some esoteric gems in here if you dig deep.

As always, we’ll be curating the best big-league and indie coverage of E3 2017 on our YouTube Channel, so be sure to subscribe and check back often.