Part one in the Doctor Who series eight finale literally hit the ground running.

I didn’t really care for Danny. He was your normal guy. Liked to challenge the Doctor, which I admired, but overall he wasn’t someone that I particularly cared for. Except he died. He died, and however irritating Clara was this season, her grief was magnified. When she was in that dream state, destroying every single TARDIS key, it felt so real. Some superb acting

Before we continue, there’s something that has the fandom buzzing. Those post-its that Clara was looking at while about to confess everything to Danny. 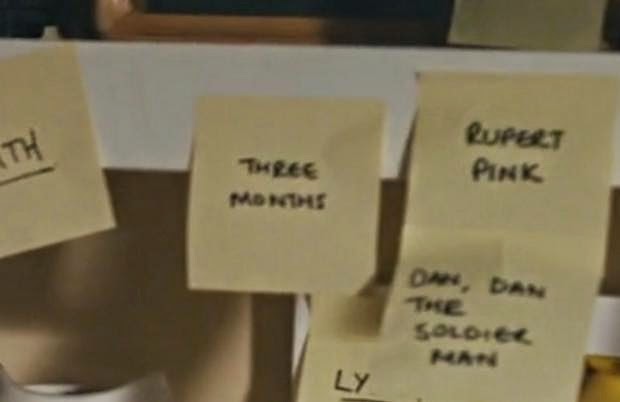 Three months? Written right next to “Rupert Pink,” where she met Danny as a child and their possible future grandchild! Is Clara pregnant? Three months could mean a lot of things, but being three months pregnant is a really good guess! It could be like, “I’ve been lying three months,” or something like that, but why would it be strategically placed right there? When we met Orson, he was played by Samuel Anderson (Danny). He was obviously Danny’s grandchild, he just was. Danny’s dead. I might eat my words during the Christmas special, but Clara has to be pregnant.

Well that just makes everything else even more depressing, doesn’t it?

So Danny’s off in the nethersphere (literally, ’cause it’s a giant sphere). It was really cool seeing it all the way around, like a reverse Earth. 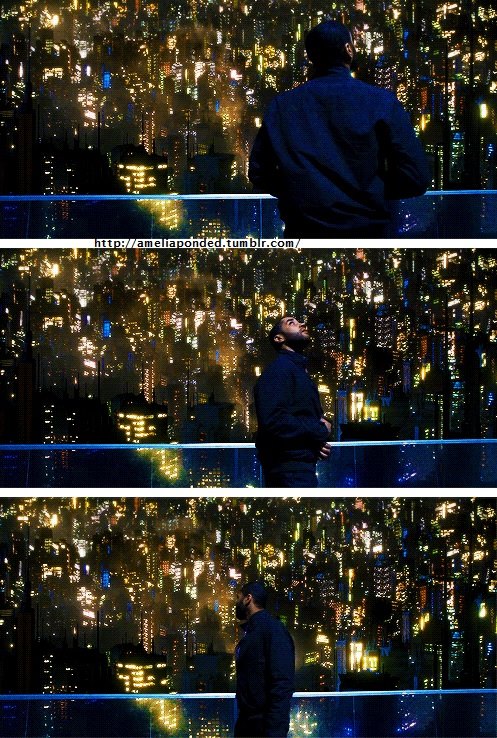 So the Doctor and Clara “go to hell” and FINALLY meet Missy. She gives them a rather, er, passionate greeting. While Clara’s trying to decide whether or not she’s actually speaking to Danny, Missy reveals all of those skeletons in the dark water are actually Cybermen. Oops.

This part was ruined for me (along with Danny’s death), but we finally discovered who Miss really is! Are you ready for this? 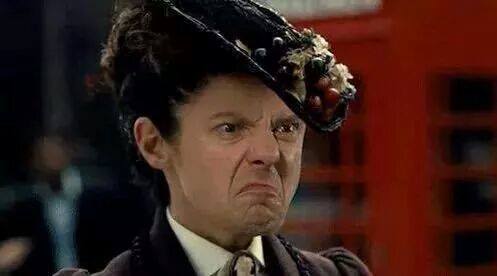 The end of this episode was very upsetting, what with Danny holding his finger over a “DELETE” button, Clara about to be surrounded by Cybermen, and the Doctor completely powerless to stop Missy’s army. Just lots of shouting! 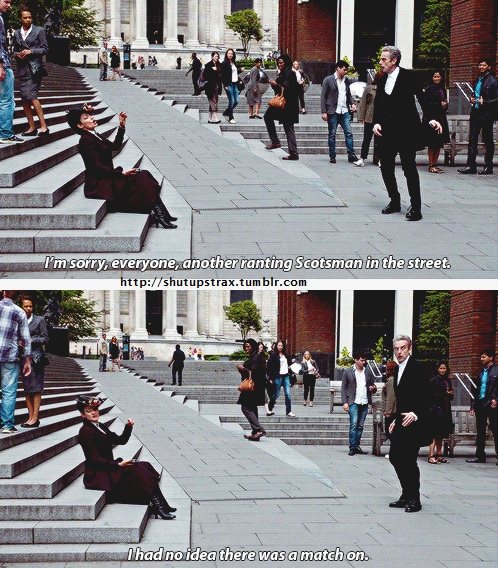