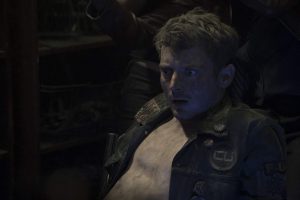 You can imagine my distress when I learned that Dirk Gently’s Holistic Detective Agency was already canceled before I began watching it. Sure, you might not have seen this specific show, but I bet you know the pain of getting into something never finished.

Now, before we begin, I’ll get out the disclaimer that I understand the financial aspects of this. If a show is not making the company that produces it money, then, yeah, cancel it. But, at the same time, we now live in a world where the media we consume is a massive part of our personal lives.

Humans love stories. And we hate when they don’t have a proper ending. 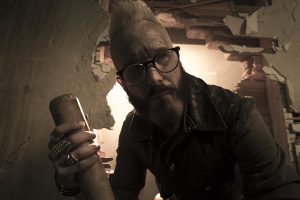 And, though I always understood other’s pain, the depth of the issue only fully dawned on me when I began watching Dirk Gently. The show lit a spark in me not a lot of shows do. The writing is amazing, the story wildly creative. I love every major character.

But there’s a timer on it.

And this is a problem that will only get bigger. Modern media remains somewhere even if it’s not airing anymore. The old can be new to someone, even twenty years after cancelation. New fans can find these abandoned shows, fall in love, and then be left with no recourse, no closure. 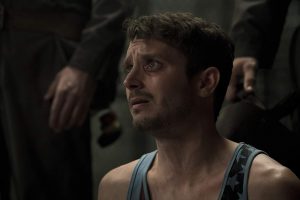 Let No More Shows Fall Like Dirk Gently Did!

So, though I know it will never happen, I wish to propose an idea. If a show gets the ax, always give it one more season (even if it’s a shortened season). Let the writer’s resolve the story. A rushed ending is at least an ending.

Firefly got a movie. It finished. I could move on from it.

But I won’t get that for Dirk.

And that’s sad. Stories are too important to treat them, and the people who love them, without at least the courtesy of letting them say goodbye. 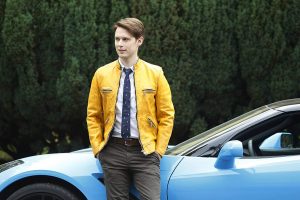